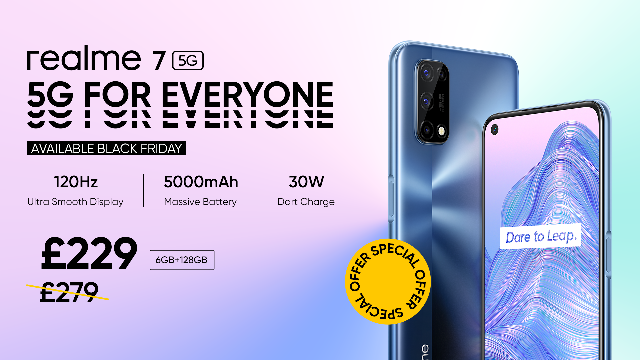 Realme has today announced the launch of the Realme 7 5G, the Realme Watch S, and the Realme Buds Air Pro ahead of Black Friday.

The Realme 7 5G launches in Europe first as is available to pre-order today ahead of its launch on November 27.

The smartphone is powered by the Dimensity 800U processor and supports a Dual 5 SIM which means users can connect to 5G via either SIM card.

The manufacturer also announced that the device will feature a 120Hz display which is an increase of 33.3 per cent when compared to the Realme 7. It also has a 6.5-inch screen and a 90.5 per cent high screen-to-body ratio.

The smartphone supports 30W fast charging and is able to fully charge the 5000mAh battery in just 26 minutes.

Realme also announced the launch of the Buds Air Pro which features active noise cancellation and a maximum noise reduction of 35dB.

The Buds Air Pro is Realme’s latest entry into the earbuds market and they will be available from December 3 for £79.99.

The Realme Watch S was also announced at the Real Deal stream this morning.

The Realme Watch S comes equipped with a 1.3-inch round touch screen with auto-brightness and more than 100 custom watch faces.

It is protected by an aluminum alloy body, silicone straps, and a Gorilla Glass cover. The Watch S also carries an optical sensor, supports heart rate and blood oxygen monitoring, and works with 16 types of sports.

The Realme Watch S can be paired with an Android smartphone via the Realme Link App and also has an IP68 rating for water and dust resistance.

The Realme Watch S will be available from December 3 and is priced at £74.99.

A full range of Black Friday offers can be found below.

All Black Friday deals will end on November 30. 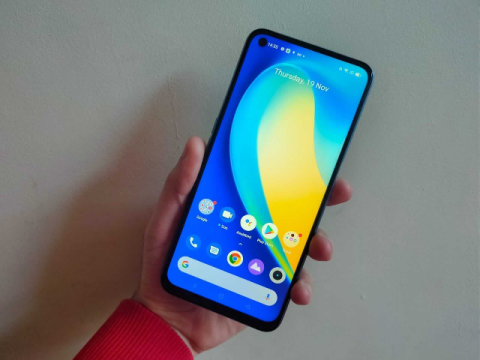 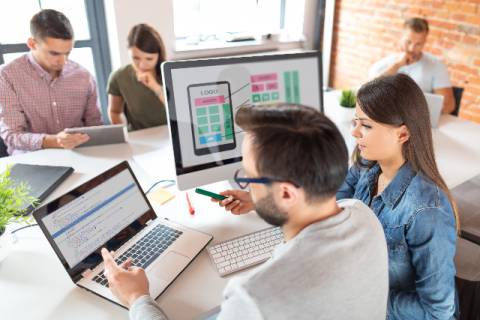 Top Mobile App Development Tools
The first rule for businesses to stay afloat is an online presence. For some companies launching a website is more than enough. However, for most progressive and competing businesses having a robust and customised mobile application is an effective way to get more customers.  To build a tailored mobile solution that would satisfy business needs […]
News - What Mobile 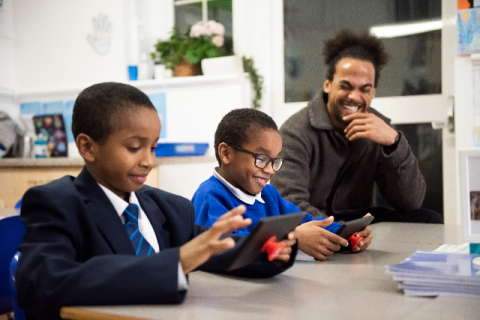 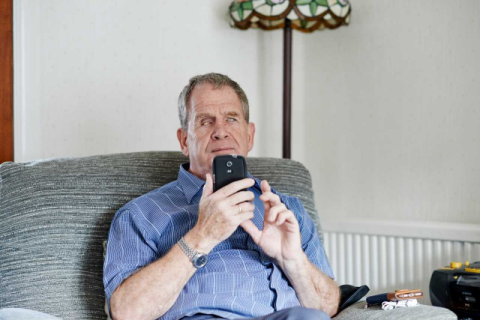 Businesses miss out on 3.5 million customers due to inaccessible apps
One in four disabled people have trouble managing apps on their smartphones
News - Saf Malik