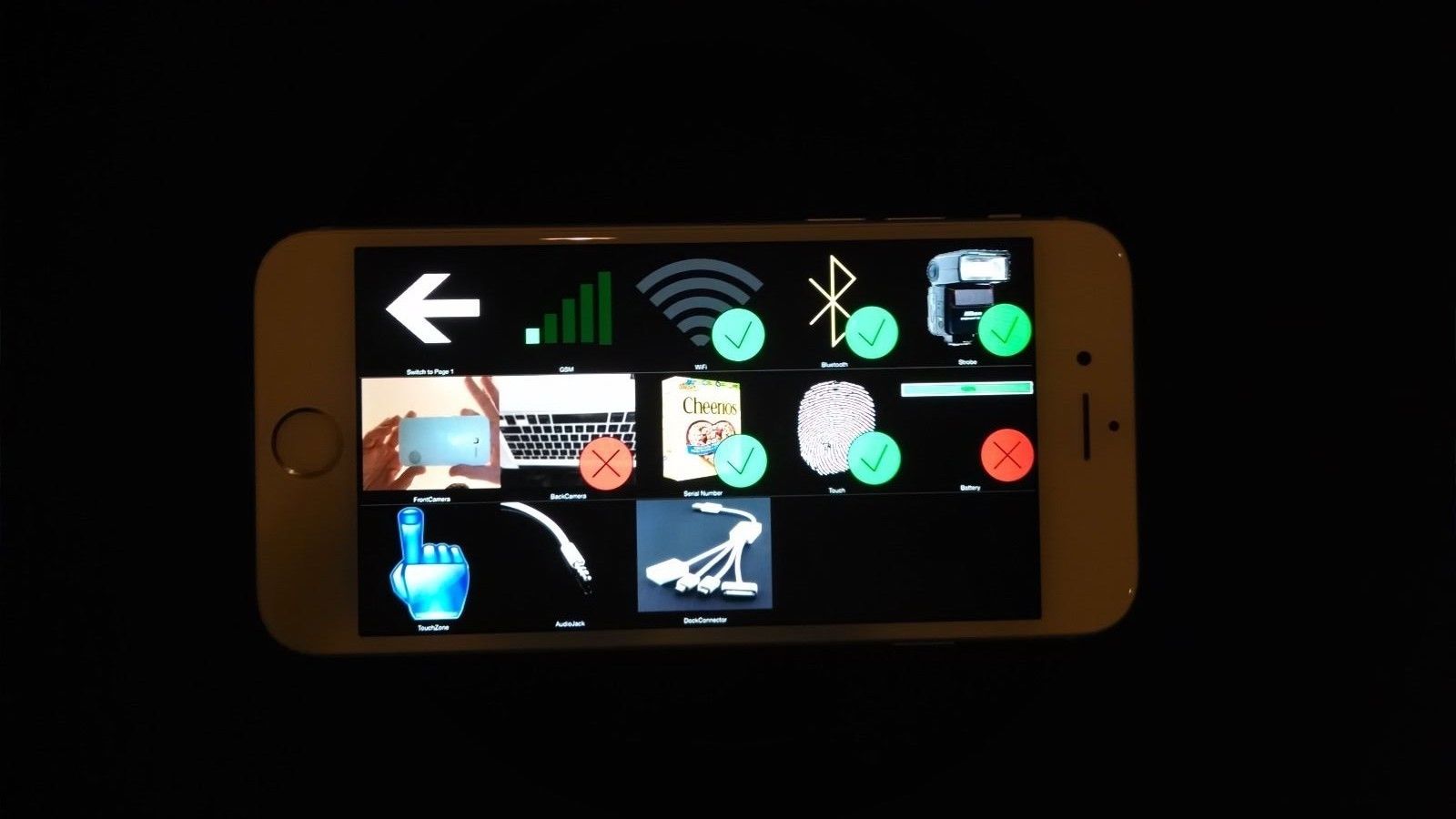 Editor’s Note: This article was originally published on October 6th

Now that’s what you call customer service! An eBay user who claims to have accidentally received a rare prototype Apple iPhone 6 from US carrier Verizon is presently selling the device for over $60,000.

The eBay listing – which The Next Web first spotted lingering at $16,000 over the weekend – has since almost quadrupled in value and now stands at a whopping $60,000 with over 3 days days left till bidding ends. Not a bad payout for an accident, we’re sure you’ll agree.

According to eBay seller kimberlyk1018, the rare device was dropped off courtesy of US carrier Verizon when it was time to renew their existing contract. Instead of receiving a bog standard new Apple flagship iPhone, they instead became the owner of some very hot property.

By now you may be wondering what all the fuss is about and why this particular iPhone 6 is so valuable?

Coming off as someone rather well-informed for an accidental proprietor, kimberlyk states that the rare iPhone 6 prototype doesn’t come with a true developer version of iOS 8. This means that instead of running the consumer release of iOS, this factory version of the iPhone 6 comes with Apple’s internal applications – which it uses to test products before release – currently installed. Seller kimberlyk also adds that the device’s camera may not work and that the iPhone 6 may not be able to make calls. 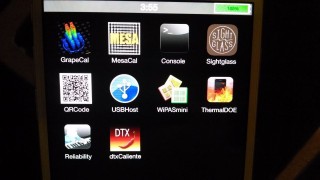 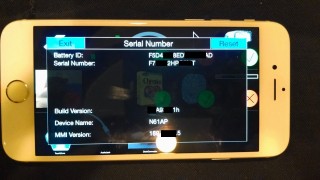 You wouldn’t be alone in thinking that an incomplete device that isn’t even in normal working order is not worth a dime, let alone over $60,000, but the long list of interested eBay bidders clearly disagree.

They believe the listing when it states that this is; “110% a genuine Apple device”, the kind the tech giant does not let out of [its] sights” and a “once in a lifetime opportunity” to purchase a collector’s item. Owner kimberlyk claims that the device’s red lightning port – located at the bottom of the handset – is a surefire way to prove its prototype status. Not to mention the fact that the photos also show a different UI to the one we’re accustomed to seeing on regular iPhones.

Hopefully the seller is also acutely aware of the fact that flogging this item could lead to possible legal action. If not, we can only hope that the bidders are.

Apple has not taken kindly to its prototypes being leaked in the past. Back in 2010, the then editor of tech website Gizmodo had his California home raided by police and his computers seized after his site leaked a prototype iPhone 4 before it was officially unveiled. The Gawker-owned site claimed that it had simply found the device in a bar, but Apple thought otherwise – accusing it of illegally obtaining what it termed a “stolen” product.

Seeing as the eBay listing for the prototype iPhone 6 is still up, we can only assume that Apple is still not aware of its existence – or perhaps it doesn’t feel the need down the handset now that the final product is widely available. After all, it did manage to keep a tight hold on developer leaks before the product’s launch. Either that or a trained SWAT team is on its way to seize the missing handset as we speak.

We’ll carry on monitoring the listing and update this article according to its outcome.

UPDATE: A promise is a promise, and we’ve been up all night keeping close tabs on this auction house oddity.

See what often happens in situations like these, wherein unreleased or dubiously-obtained prototypes are put up for sale, is that the company lobbies to have the item taken off sale.

Lesson learned, kids – next time you have an extremely valuable prototype device, make sure you set a short auction time limit on it (or don’t sell items that you shouldn’t have in the first place. Either way is fine). 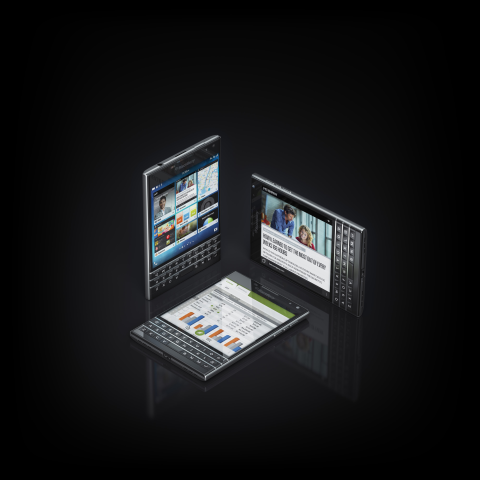 Gold BlackBerry Passport appears online in new pics
We quite liked the BlackBerry Passport, the latest flagship from the Canadian manufacturer that boasts a perfectly square display. However, if you’d have asked us what it was missing we certainly wouldn’t have said a gold variant. Nonetheless, a gold version of the phablet has surfaced online via fan site Crackberry. In the new pics you […]
News - Saqib Shah 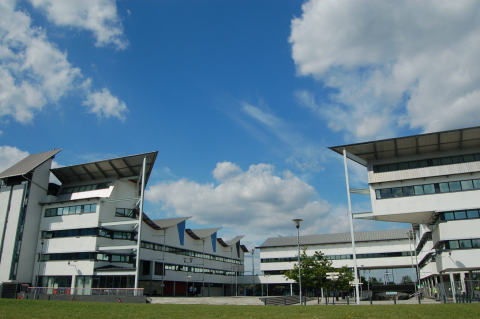 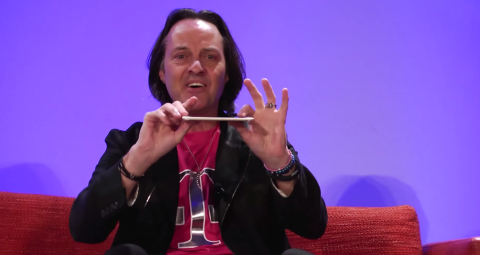 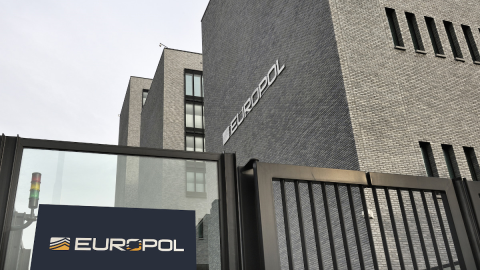