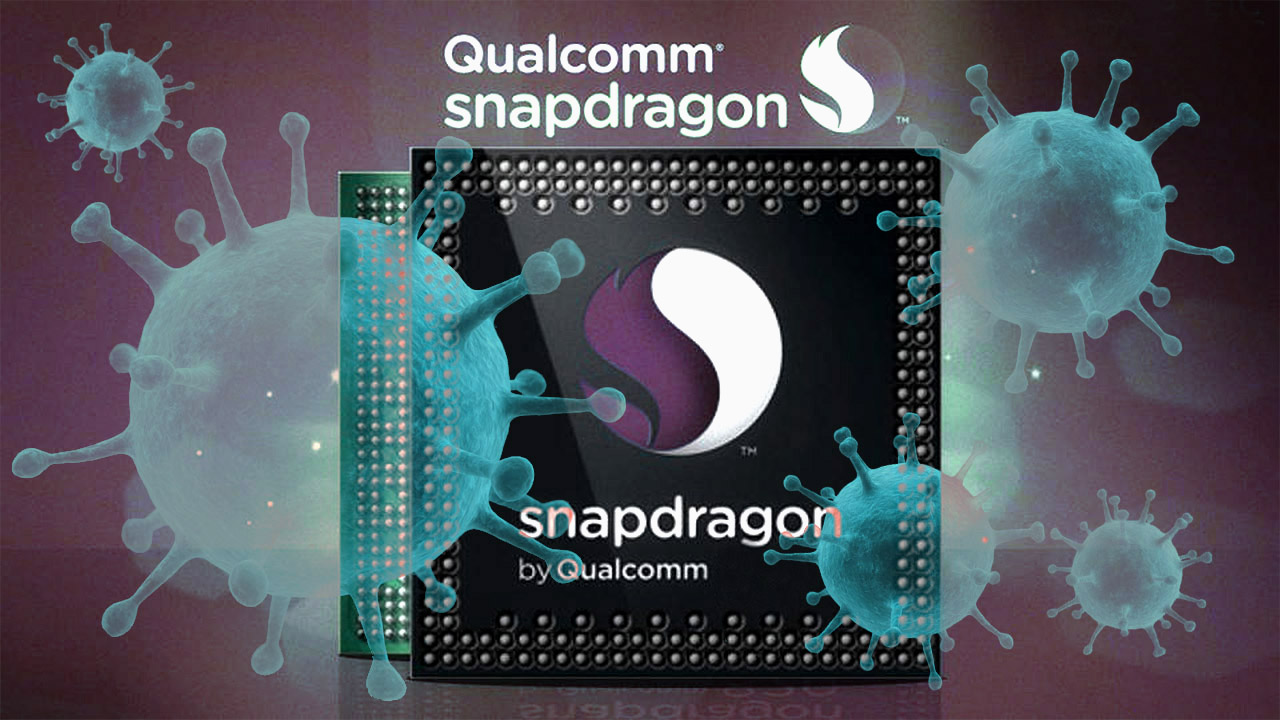 A fresh security flaw has been discovered in Android devices which use a Qualcomm chipset (basically the majority), which can expose sensitive system files to potential attackers.

The bug is known to affect devices running operating systems as recent as Android Lollipop and lets malicious applications access system data files. Qualcomm reportedly developed a patch for the bug back in March but failed to release it, as the issue spans multiple forked variants of the Android OS as well. This means even the security heavyweights who use Cyanogen could be impacted.

It stems from an issue found in one of the new Android Application Programming Interfaces (APIs), which specify how software components should interact with the operating system. The bug exploits a specific background process which runs unbeknownst to the user. This can help the application to anonymously steal things such as call history and SMS logs, while also broadcasting this information over the internet without the users permission.

Since it’s the API at fault and the app is interacting with it in a seemingly normal way, it’s likely that virus scanners and the Google Play Store alike will not pick up such applications that are exposing this flaw. Also, as this flaw lies with the Qualcomm chipset itself, it’s up to the smartphone manufacturers to push out patches for the bug, which could seriously fragment the issue across Android smartphones. In layman’s terms, the manufacturers themselves probably don’t know for sure all devices that are affected… And patching those that are will still leave the other offenders vulnerable. Currently, it’s impossible to say exactly which devices are affected. 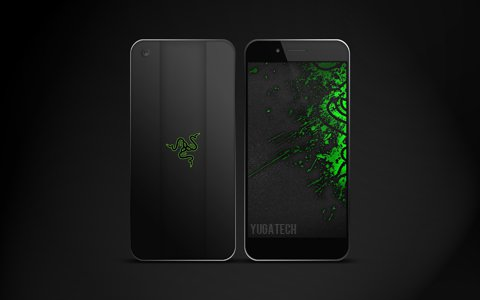 Could Razer be making a smartphone?
Razer CEO Min-Liang Tan posted a tweet advertising a job and a Razer phone is on everyone’s minds again. We’re looking for a Product Developer (Mobile) to join Team Razer! For Gamers. By Gamers. https://t.co/qgOHFo3NA2 #job ‘ Min-Liang Tan (@minliangtan) May 2, 2016 Razer are a well established PC gaming peripherals and hardware manufacturer, but now it seems they […]
News - Manny Pham 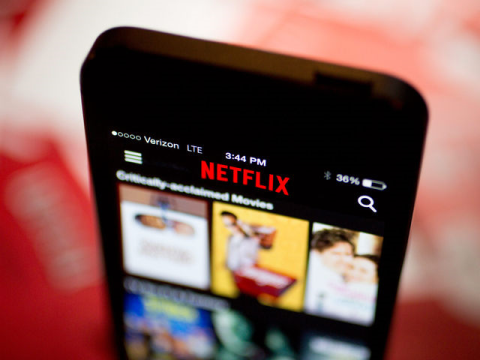 Netflix tool will stop mobile data overspend
Netflix has introduced a new tool in their mobile app to stop you exceeding your mobile data allowance. Netflix bingeing has become a major past time for most people in the 21st century. Now with mobile phones capable of amazing screen quality and fast 4G mobile data speeds, you can now carry your Netflix addiction with you on-the-go. Well Netflix has […]
News - Manny Pham 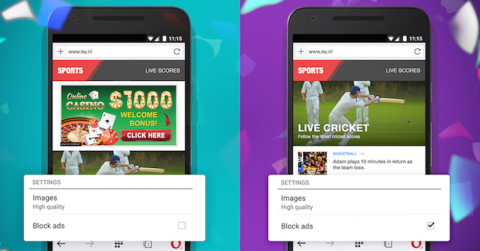 Opera kick-starts a mobile ad-block revolution
Opera has beaten the competition to the fence in releasing a native ad-blocker for their mobile application. The company announced via their blog that the Android Opera browser would receive an update that includes an integrated ad-blocker, so you can browse freely without all those annoying pop-ups ruining your experience. Opera says that the new feature will make […]
News - Thomas Wellburn 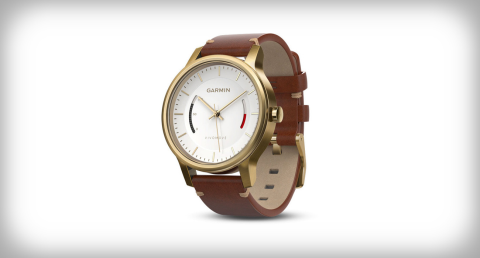