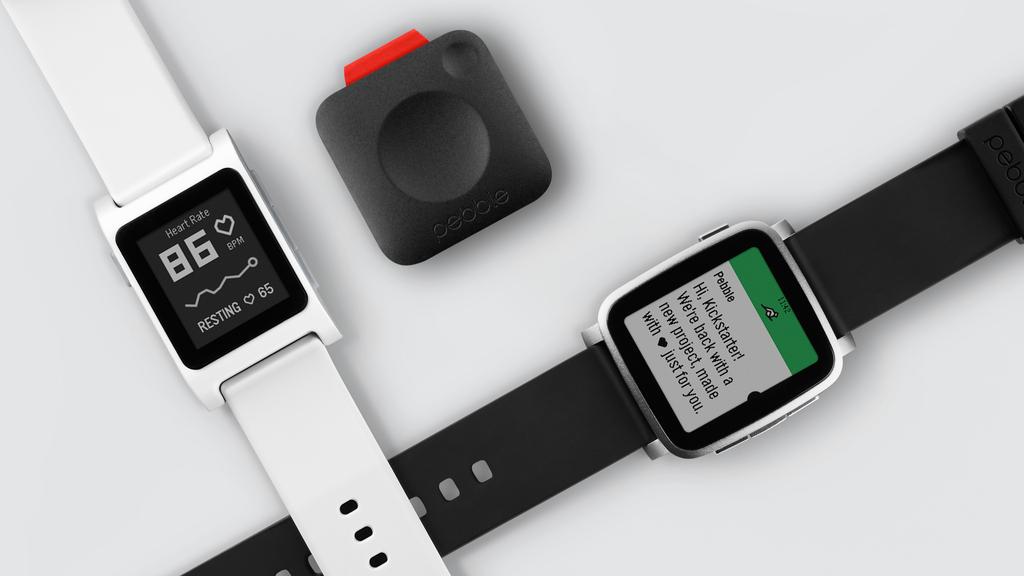 Pebble has announced a new line of products that have smashed their Kickstarter target. Say hello to the Pebble 2, Pebble Time 2 and Pebble Core.

Pebble has gone back to their roots strangely, by putting their latest wearables on Kickstarter, after previous successful launches. Pebble currently hold the record for being the most-funded campaign on Kickstarter with the original Pebble raising US $20,336,930.

Pebble announce their new Kickstarter campaign today for the Pebble 2, Pebble Time 2 and Pebble Core. The target was US $1 million, which has long been reached with a total of $1,684,335 at the time of writing. There’s still 36 days to go with the ‘Early Bird Special’ still being available for those that want either of the three products at a discounted price.

The new Pebble 2 smartwatch is thinner and lighter than the original. A Corning Gorilla Glass 3 screen is now on display, improving on the basic plastic on the original Pebble. Additionally it has water resistance up to 30 meters and a battery life that will last a week.

The major inclusion here is of course the heart-rate sensor, it’s the first time Pebble have included the feature and a desire to enter the fitness wearables race.

The Pebble will still be the same smartwatch we remember with notifications for iOS and Android devices. The Pebble 2 will be available in five colours starting at US $99, shipping in September. No UK release details yet.

Of course there’s alway the staple premium version for those that want more flash on their wrist. The Pebble Time 2 differs with a stainless steel case, featuring in gold, silver and black. The screen is more pronounced with a noticeably smaller bezel.

This key fob looking device isn’t a smartwatch, but it’s something Pebble are using to solve a common smartwatch omission, and that’s accurate GPS readings. It’s Pebble’s first non-smartwatch product that is designed with a magnetic clip for you to snap on your shorts or shirts for running.

The Pebble Core has a host of connective capabilities with Wi-Fi, Bluetooth, GPS and even a SIM card. That’s not all, Pebble worked with Spotify to seamlessly bring their library to what looks like a non-Apple iPod Shuffle. You can also connect headphones into the Pebble Core, headphone jack size has not been confirmed.

Wireless charging is supported with any Qi charger or with the included cable. You can get nine hours of life with regular use. Pebble will ship the Core in early 2017 for US $69. 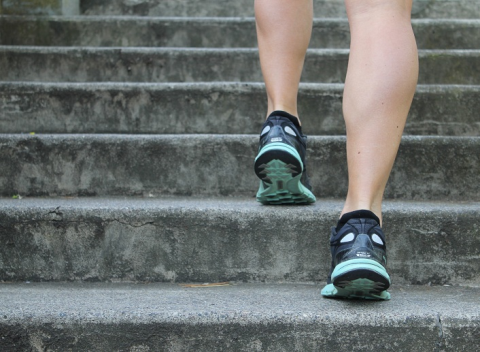 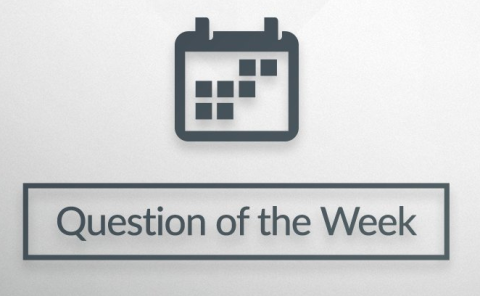 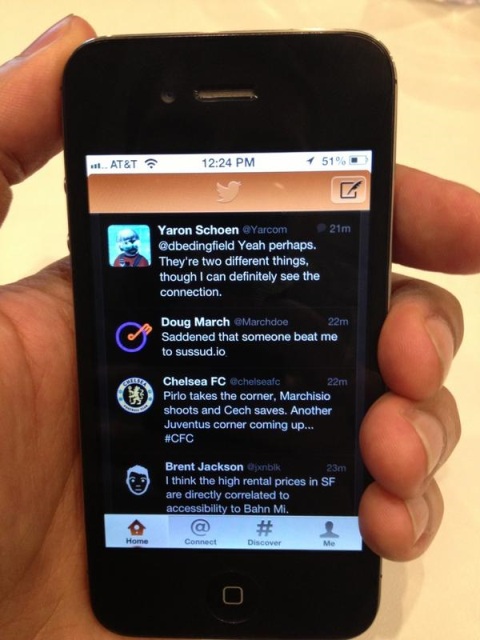 Twitter wants you to tweet in the dark
Twitter has been spotted trialling their very own night mode for the Android version of the Twitter app. Night mode seems to be the new fad of the tech world, with plenty of notable names developing a night mode feature to help your circadian rhythms. Apple has already done it with iOS 9.3 and Google are previewing it in Android […]
News - Manny Pham 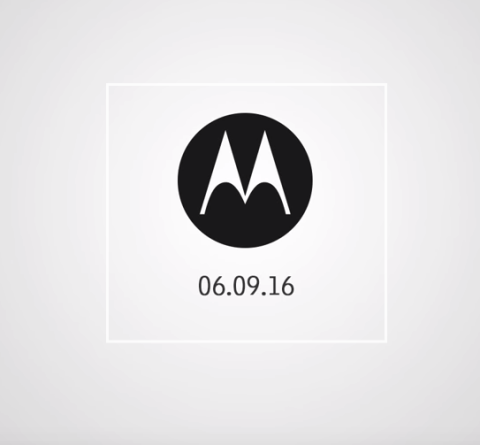 Lenovo trademarks Moto Z name
We heard rumours of Lenovo dropping the Moto X branding for their next line of flagships. It’s pretty much confirmed now with Lenovo’s latest trademark. The filing applies to a list of products including “mobile phones, smartphones and accessories therefore, namely battery chargers and adapters.” We don’t know about you guys, but that sounds like […]
News - Manny Pham