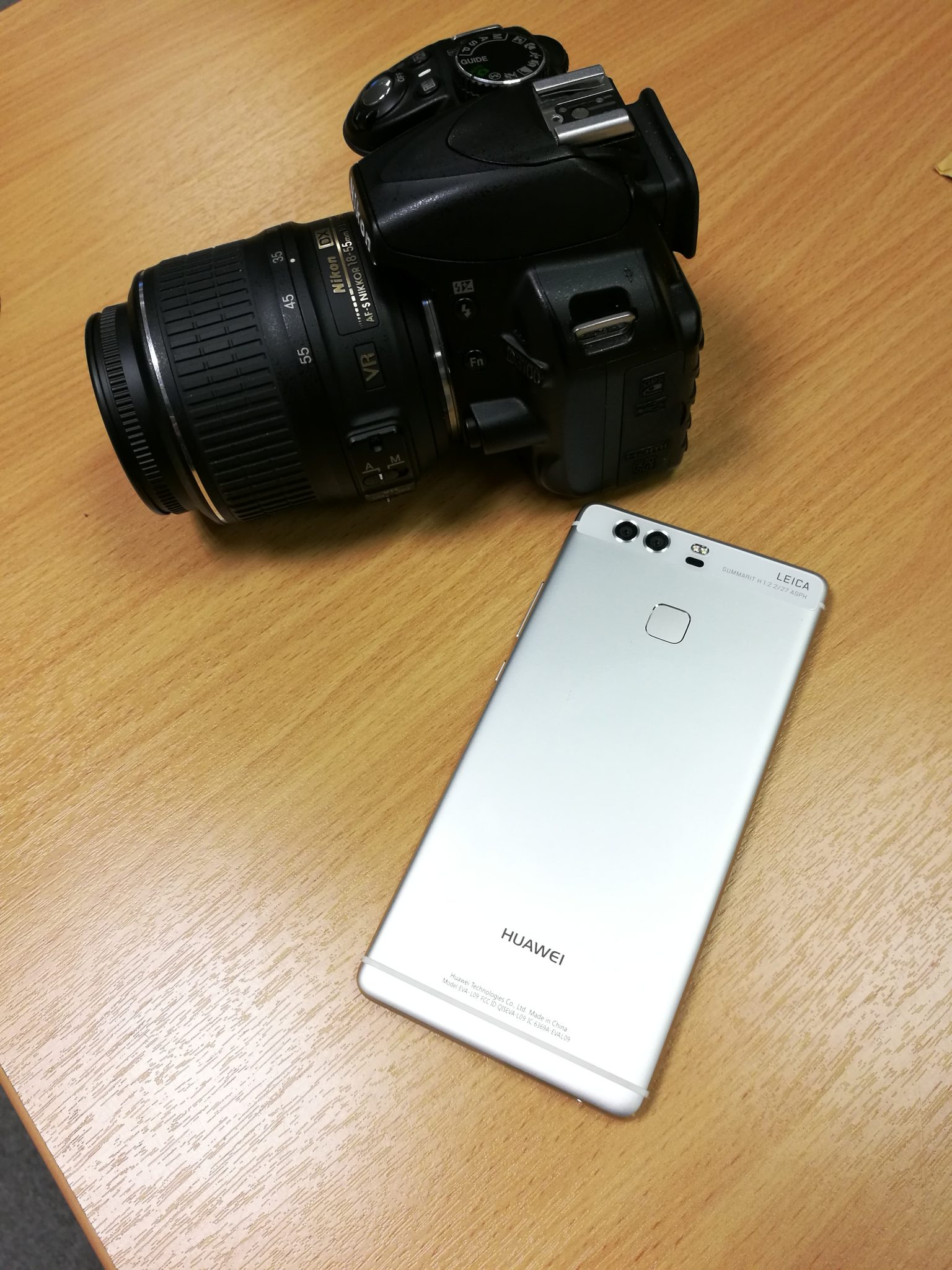 With the P9 on the horizon, we took a look at the best smartphone cameras out at the moment.

It was heavily rumoured that the P9 will sport dual-cameras to offer breath taking picture quality. Guess what? It was true (shock and awe). So far the dual-camera system is impressing us but let’s not forget the other great camera phones on offer to us.

We took the shots in standard jpeg, no RAW files here. The idea is to capture the images as you would on the fly, no faffing around, no HDR, see a moment, snap it. Each photo was take minutes apart from each other at the same time of day, to ensure each smartphone had a fair share of light entering the lens.

A DSLR sample shot hasn’t been provided as it’ll be quite unfair, no current camera phone matches or even comes close to a DSLR camera. Basically it’ll make all the phones we used look rubbish.

Our combatants seem to do great in the light, as expected from the cream of the crop. The Nexus 6P didn’t really dazzle compared to the rest, taking a rather boring picture. Not really colourful and the sky is a bit blown out. The iPhone 6s looks quite good but arguably oversaturated when going for a more natural shot. The winner here in our opinion is the S7 Edge as it produced a more natural tone without blowing up the sky. Not far behind is the Lumia 950 with a great effort. The S7 beats it by offering just a bit more detail.

For an extreme low light test we threw the unofficial office mascot, into a dark room with the door slightly open. It’s clear the Z5 wins no points here with the noisiest picture, the Z5 lens also fails to let in a decent amount of light and suffered from the shutter speed. Not far behind it is the iPhone 6s with the same problems.

It was a bit tight for the winner here, but it was always going to be one out of two. Second place goes to the S7 Edge with the surprising winner being the Lumia 950. Shutter speed of the Lumia 950 played a big part here, allowing a lot of light in without having to compensate with noise and stability of the frame. The result is a picture that’s picturesque in the dark. “You think darkness is your ally?” Yes Bane, with the Lumia 950 it is.

Close ups or macro shots are quite important in this day and age where you’d get weird looks, for not taking a picture of your food before consuming it. What you look for in a macro shot is the detail before considering it instagram worthy. The level of detail in all five cameras is no problem, but four of the five struggled to brighten up unfocused backgrounds. As you can see the leaves are quite dark in every picture, except for the S7 Edge. It’s due to the S7’s larger f/1.7 lens allowing more light to brighten up even non-focused parts of the frame.

The Samsung Galaxy S7 is clearly the winner here but it did face a challenge. The Lumia 950 proved to be a formidable opponent with a Zeiss lens and an aperture of f/1.9. iPhone cameras are always up there in terms of quality but with the competition in 2016, the iPhone 7 needs to come out soon, with bigger guns. The other devices were quite anonymous in this test, this was quite surprising of the Z5, which Sony marketed with the camera as it’s best selling point.

It’s becoming obvious here, we need a new camera innovation as aperture lens can only get so big in a smartphone. The Huawei P9 and LG G5 seem to be starting off the next camera innovation. How? Both devices have a dual-camera system to offer more depth and detail to pictures.

More Stories
What Mobile Podcast 13/04/2016
[soundcloud url=”https://api.soundcloud.com/tracks/258813550″ params=”auto_play=false&hide_related=false&show_comments=true&show_user=true&show_reposts=false&visual=true” width=”100%” height=”450″ iframe=”true” /]
News - Manny Pham
Phonescheme will save you money on your S7
Phonescheme offers a way to buy a new handset without crying about your bank balance the day after.  What is Phonescheme? Those who have taken advantage of Cyclescheme will know full well how this works. Basically you’re getting your boss to pay for your new phone… kind of. Phonescheme is run by the same company who run […]
News - Manny Pham 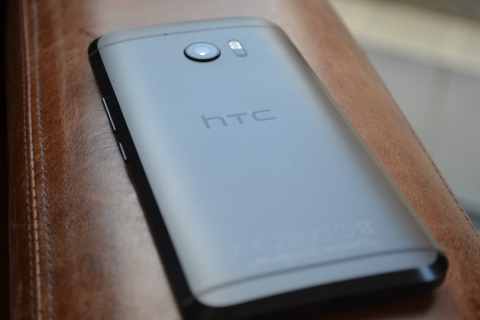 HTC 10 confirmed with revamped cameras
After months of speculating HTC has finally confirmed the M10 with a focus on enhancing key areas. Refinement seems to be the key focus for HTC’s new flagship device. The HTC 10 got a massive design revamp just as suspected. Chamfered edges run along the back, reaffirming the curve back trend that seems to be infecting […]
News - Manny Pham 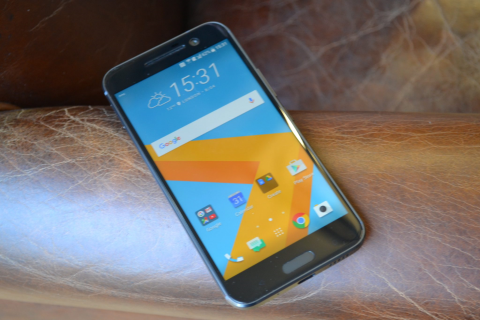 VIDEO: HTC 10 hands-on
What Mobile managed to get an early hands-on with the new HTC 10. Join us as we talk through a few of its specs and our first impressions of the device.
News - Thomas Wellburn