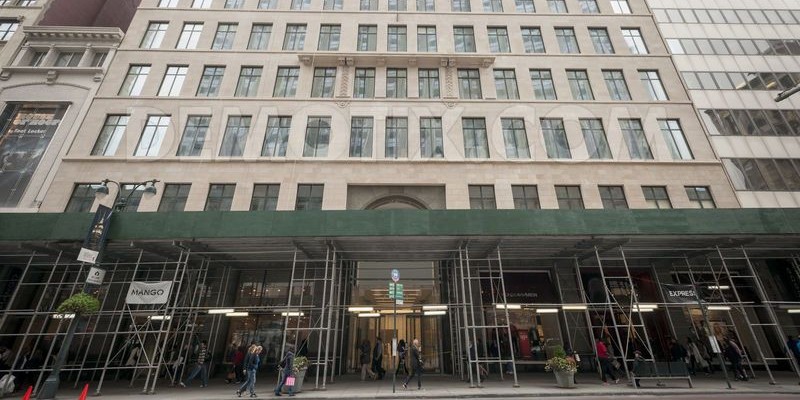 Amazon is planning to open its first high street store in the middle of New York City, the first physical outlet in its 20-year history.

This is according to several reports, which claim the site, located at 7 West 34th St., across from the Empire State Building in Midtown, will open in time for Christmas.

The Manhattan site is likely to function as a mini warehouse, with limited inventory for same-day delivery within New York, product returns and exchanges, and pickups of online orders.

It would be a place for customers to pick up orders they’ve made online but also serve as a distribution centre for couriers and at some point feature Amazon devices such as Fire smartphones and Kindle e-readers.

Reports claim that if the online retailer’s plans are successful, physical stores could open in a number of other US cities.

The 12-story building features two loading blocks at the rear and would be in the shadow of the Empire State Building, which attracted 4.3 million visitors to its observatory last year.

Amazon has experimented with physical stores before. Last November, it set up Kindle-branded pop-up shops in US malls, selling e-readers and tablets from vending machines. 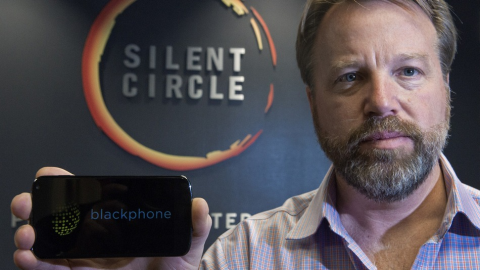 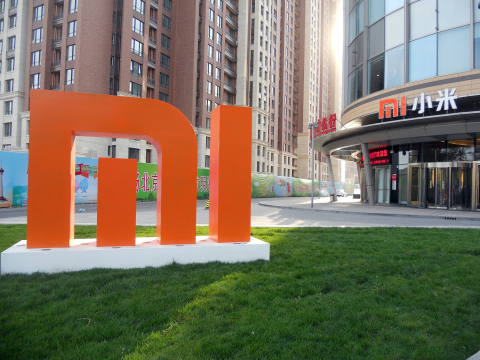 Xiaomi snaps up another Google exec to head India branch, responds to Jony Ive’s Apple “theft” remark
Following massive demand for its devices in India, Xiaomi has named a new Lead Products Manager to further spur growth in the region. Former Google exec Jai Mani has been picked as the man for the job, according to a Google Plus post from the Hugo Barra – the Chinese manufacturer’s VP. Barra, who himself […]
News - Saqib Shah