Could life be any sweeter as a OnePlus One owner? Not only are you fortunate enough to have one of the most exclusive, and best, Android handsets on the market, but now this: there’s a major update headed to your handset.

Entitled CM11S (83R) (catchy, we know) it should be rolling out right about now, so be sure to check within your device’s settings menu. And what treats will you be privy to with this sizeable new download?

The first thing OnePlus mentions is a more responsive touchscreen, which can only be a good thing, as well as a new lock screen. Then there’s the ability to take photos in .RAW format, if that’s your sort of thing. Audio is also improved, with the ability to play super high fidelity music. 24 bit, 96/192khz  .FLAC, .ALAC and .WAV files can all be played without resampling.

ANT+ support has also been added. A key change to the openness of the OnePlus One’s wireless communications fields, this update essentially means you can now pair your device with more third-party tech like heart-rate monitors and the like. “Health is important” as the OnePlus team succinctly put it.

In addition to these major improvements, there’s also the following list:

There’s some interesting tweaks in there, and ‘improved battery life’ is always nice to see. Any OPO owners out there? Download the update and let us know what you think. Are there any glaring flaws that you feel the team have missed? 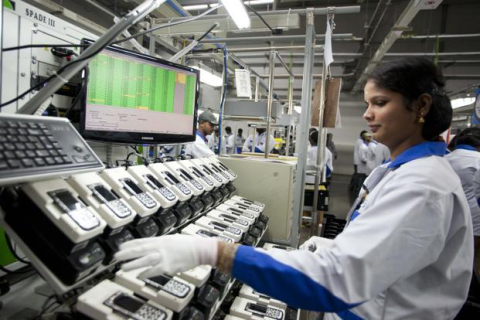 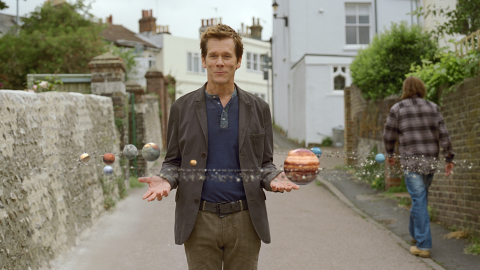 EE TV: mobile operator’s new set-top streaming service has BT and TalkTalk in its sights
EE has thrown its hat into the set-top streaming market by unveiling a new digital TV streaming box to rival existing hardware from the likes of BT, TalkTalk and Sky. Simply titled EE TV, the new service will offer live, on-demand and recorded television content, which viewers will also be able to access on up […]
News - Saqib Shah 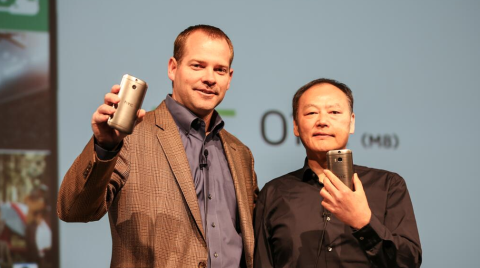 HTC’s planned Android Wear smartwatch has been delayed until 2015
It’s been a pretty great year for HTC so far in terms of devices. In fact, the HTC One M8 is still our favourite handset of 2014. Unfortunately, it seems like the one thing it definitely won’t be releasing this year is a great smartwatch to go with it. HTC’s Head of Americas Jason Mackenzie (pictured, […]
News - Callum Tennent