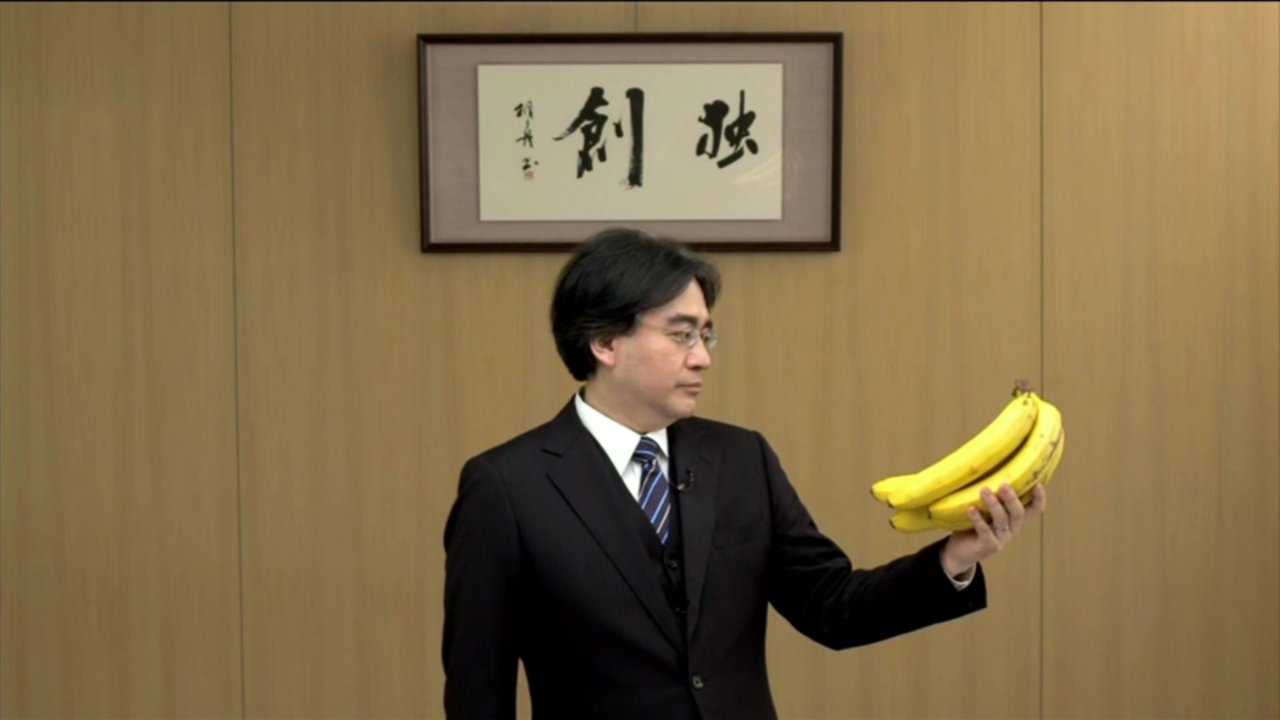 Nintendo CEO Saturu Iwata has confirmed that the company remains committed to its first-party hardware products and its upcoming new console focused on health and fitness.

Therefore, any mobile gamers out there hoping to see Mario and co on their tablets and smartphones in the near future better put aside some spare change for Nintendo’s exclusive devices.

In a personal message on the firm’s website, Iwata also made the bold statement that the company will “redefine” the meaning of entertainment over the next decade – they did it in the past with the Wii, so don’t rule them out just yet.

No new details regarding Nintendo’s Quality of Life (QOL) console, due at some point between April 2015 and March 2016, appeared in the statement.

“We believe that we can capitalize the most on our strengths through a hardware-software integrated platform business, and therefore this type of dedicated video game platforms will remain our core focus,” states Iwata.

Detractors aside, it seems Nintendo is still receiving praise from high places. Earlier today, Japanese Prime Minister Shinzo Abe praised the company’s expansion in to gaming from its traditional role as a trading card manufacturer. 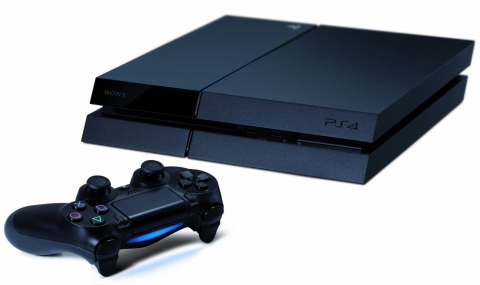 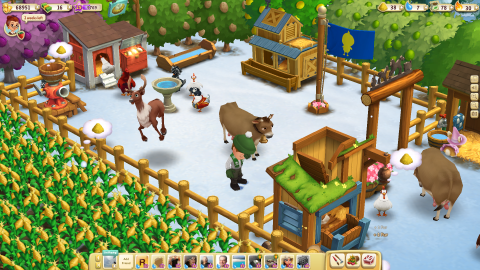 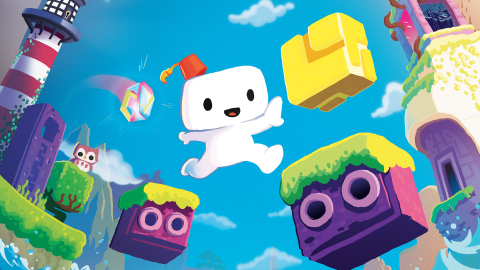 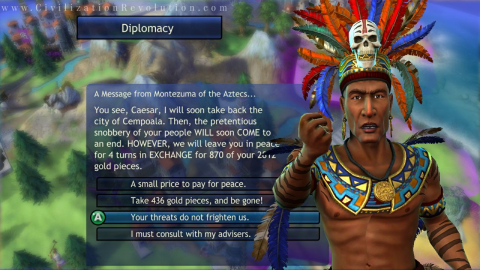