Nexus One gets Android 4.4 KitKat – albeit unofficially 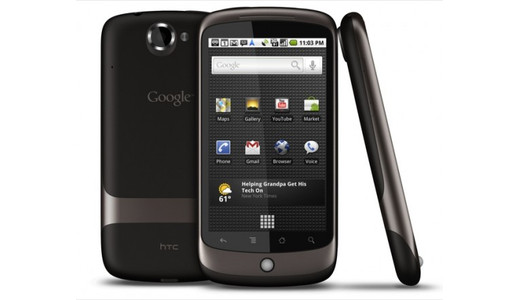 If you’re still holding onto the first ever Nexus smartphone, then today may be your lucky day as the almost four year old phone has just received the Android 4.4 KitKat update. It’s not an official release from Google, which is obvious given the search giant isn’t even supporting the Galaxy Nexus – but don’t let that stop you.

The Android 4.4 KitKat build which was released on the XDA Developer’s forums does have a few issues, namely the camera not working or users occasionally getting stuck in a boot loop – but that’s to be expected with such an old device.

Hopefully the build improves in the future, but for now this seems to prove to Google that it is possible to support such an old device. 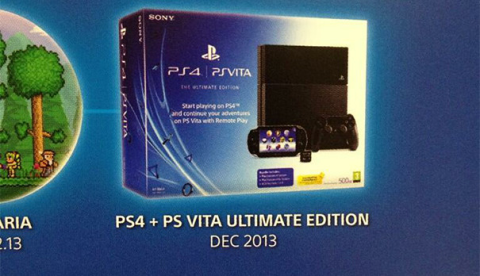 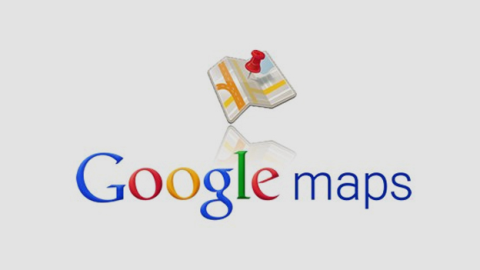 Google Maps redesigned, can now be embedded in webpage
Google Maps has seen a small update this week, adding in a rather handy feature along with a redesign. Namely you can now embed Maps into webpages. The redesign itself has been in a closed beta for a while but it’s since had a lot of features added in. Now anyone can access the beta, […]
News - Jamie Feltham

Nokia exec ‘less likely’ to nab Microsoft top spot
Ever since it was announced that Stephen Ballmer would be leaving his position as CEO of Microsoft, former Nokia boss Stephen Elop has been one of the favourites to replace him. Well, he has in the tech industry at least. But now it’s reportedly looking ‘less likely’ that the Nokia exec will nab the top […]
News - Jamie Feltham 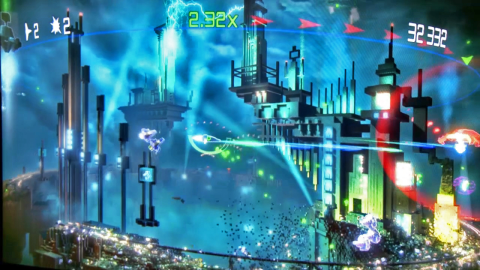 Every UK PS4 launch game and price listed here
Tomorrow is the big day for European Sony fans, as the PlayStation 4 finally hits these shores. Are you planning on picking one up? If so you might want to find out what games will be available on day one, so we have a list of every UK PS4 launch game. Also listed is their […]
News - Jamie Feltham