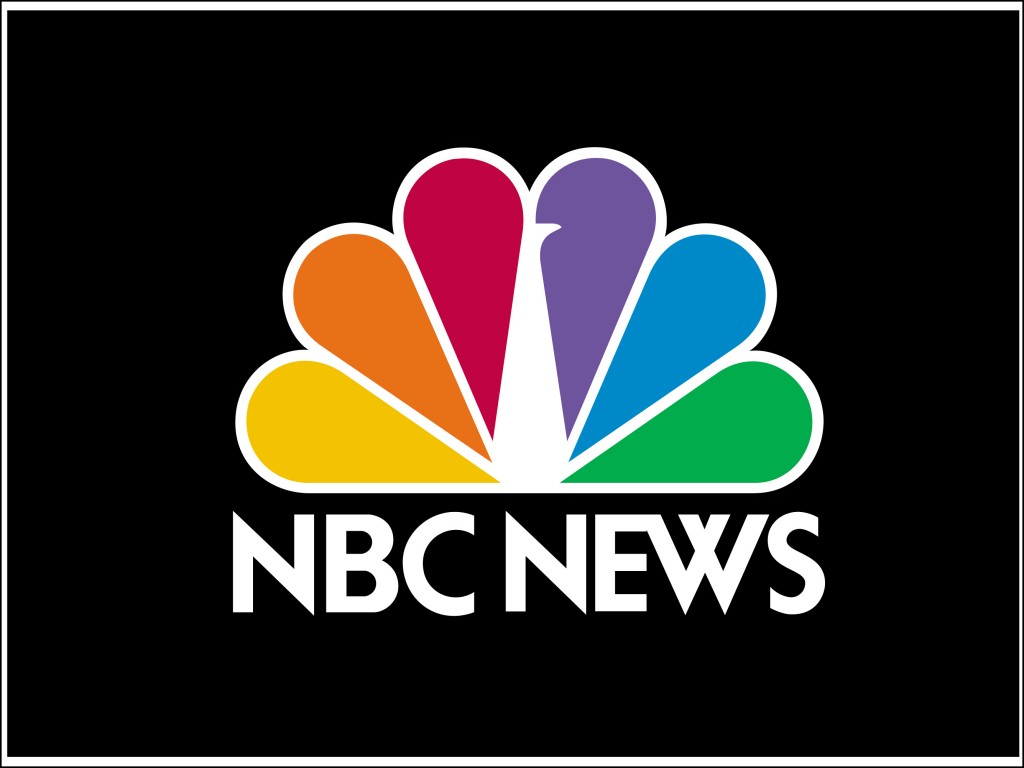 US broadcaster NBC has purchased Stringwire, a mobile-video streaming website, allowing them to easily gather live user-generated content from around the world at their main studios in New York.

While NBC have yet to make an official announcement to confirm they have acquired Stringwire the news was broken on Sunday by the New York Times and has been confirmed on Twitter by Stringwire developer Phil Groman and NBC News digital chief Vivian Schiller.

NBC hopes that the service will allow them to gather live footage from any witnessess at a significant event, allowing lives footage from multiple vantage points. In an interview with the Times Schiller said “You could get 30 people all feeding video, holding up their smartphones, and then we could look at that,” with NBC then being able to edit this footage at their studios.

The service also makes use of social media, monitoring Twitter for users talking about an event. Those users are then sent a Tweet inviting them to click a link and point their handset at whatever is happening, providing an instant live feed.

However, this groundbreaking approach to news gathering may not be welcome within the industry, paving the way as it does for an age with fewer professional news-gatherers with the focus on the public contributing content for free. 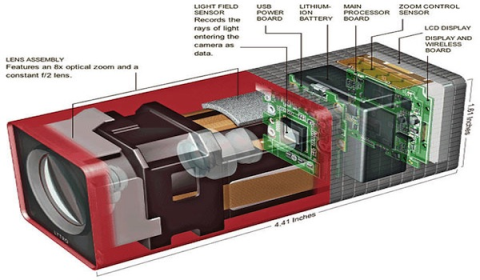 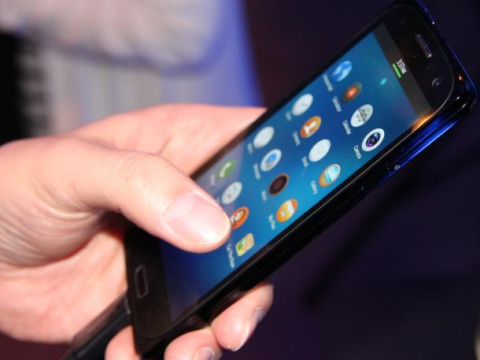 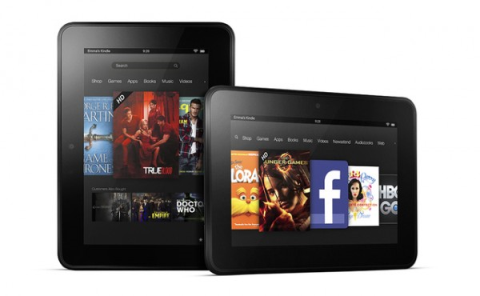 Next generation Amazon Kindle Fire specs revealed
Amazon may be prepping a long-needed overhaul of its entry-level Kindle Fire, with specs similar to that of last year’s Fire HD. According to BGR, sources are claiming that Amazon’s 2013 Kindle Fire will feature a 1.5GHz dual-core Texas Instruments OMAP4 4470 processor with PowerVR SGX544 graphics — which is the current chipset of choice […]
News - Jordan O'Brien