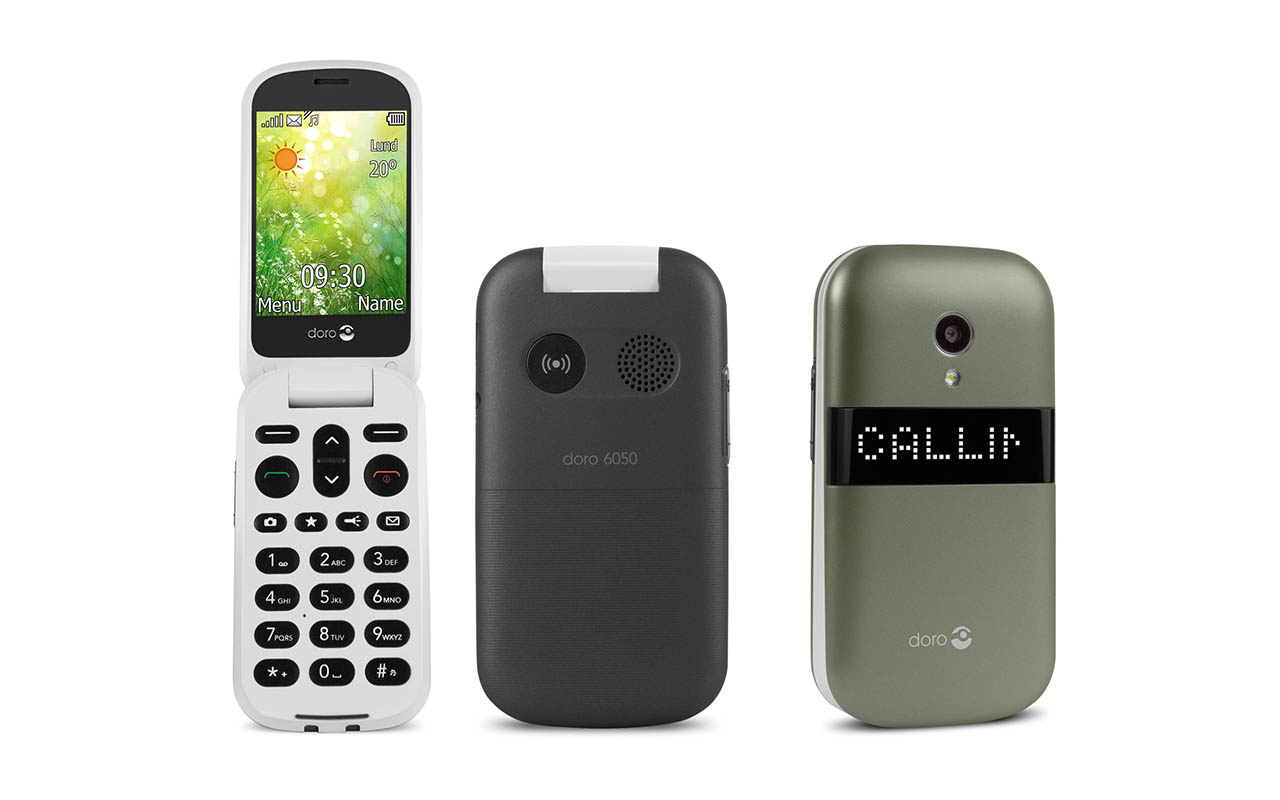 Doro, the global leader in feature phones for over-65s, has today announced the Doro 6050 at MWC in Barcelona.

Research carried out by Doro found that 40 per cent of seniors say they are planning to buy a feature phone while two thirds of those people want an assistance button on their device.

The company’s latest handset features a 2.8 main display and action-based user interface, similar to that found on Doro’s current range, which allows the user to choose from a traditional menu or one that simplifies things further.

A no-nonsense 1.3-inch LED second screen has been added on the back to show information such as Caller ID, the time and notify them when they have a message.

The Doro 6050 includes a 3 MegaPixel rear camera with flash,  The Doro 6050 also features loud and clear sound, adjustable text size, well separated keys and an assistance button that are found on other Doro handsets and appreciated by the consumers.

Dedicated keys for contacts, SMS, camera and torch are also incorporated in the design as well as a soft touch surface for better grip and safe handling and will be available in the UK from March 2017. 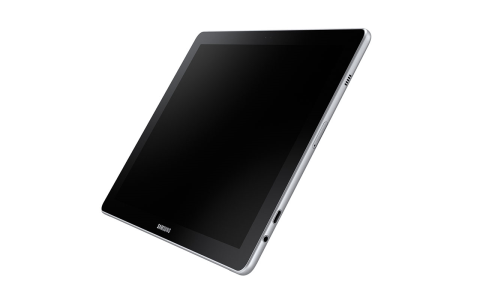 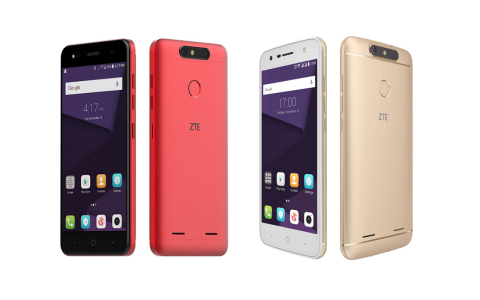 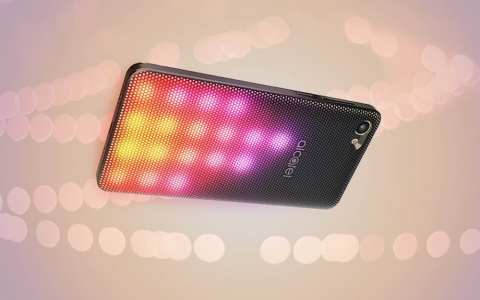 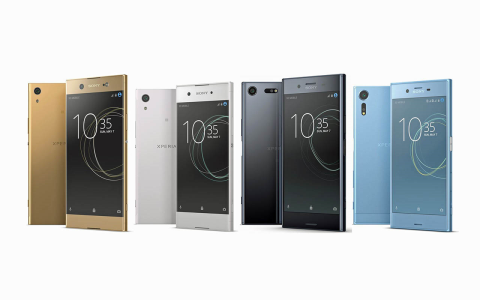