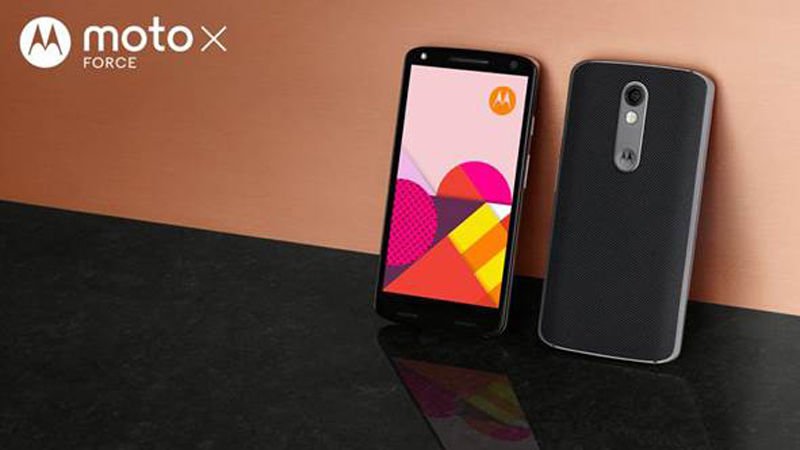 An alleged shot of the upcoming fourth generation Moto X has leaked on a popular Chinese social media website.

With the Moto G 3rd Gen successfully winning this years What Mobile Editors Choice award and the Moto X Force looking to receive a great review, it’s hard to criticise Motorola at the moment. They’re really making a name for themselves as budget handset superstars, which can only help new owners Lenovo in the long run.

A fresh leak today on a popular Chinese social media website has revealed what could be an image of the fourth generation Moto X. If the shot is genuine, it looks like a strong improvement over the previous handsets. First thing to bear in mind, this is an early engineering type, which means that the final design could differ. However, what we’re looking at is a full aluminium device that seems to be a far cry from the fabric-based designs of current. It’s a lot flatter, which is different to the current curved designs. There’s also a noticeable camera bump on the back which could mean a beefier camera sensor. The next generation Moto X will likely include the upcoming Snapdragon 820 to keep it in line with future flagships. This should put it at the top of the performance graphs. 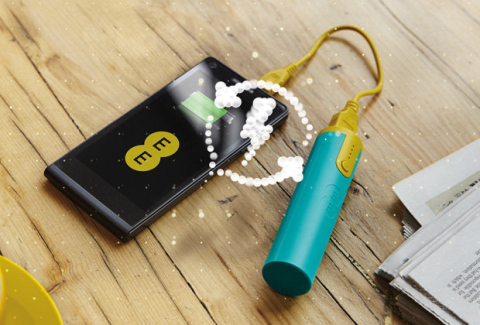 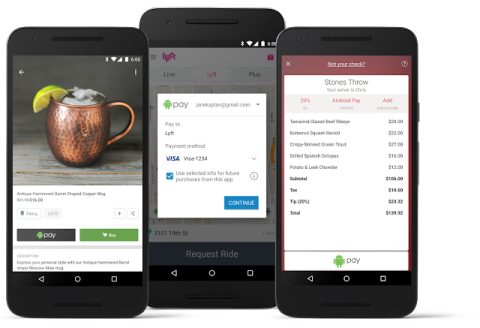 In-app purchases now payable with Android Pay
Google are now launching a major part of Android Pay and that’s the ability to make in-app purchases with it.  Android Pay launched this autumn and has made the lives of our cousins across the pond easier. Now Android Pay can be used within apps to desperately buy those extra lives on Candy Crush (if you’re still […]
News - Manny Pham

OnePlus X will now be invite-free every Tuesday
From today, the OnePlus X will now be available every Tuesday without the need for an invite. The company has proudly announced via their social media media channels that fans will no longer need an invite to get their latest device, which is powered by the powerful Snapdragon 801. We tried adding one to our […]
News - Thomas Wellburn 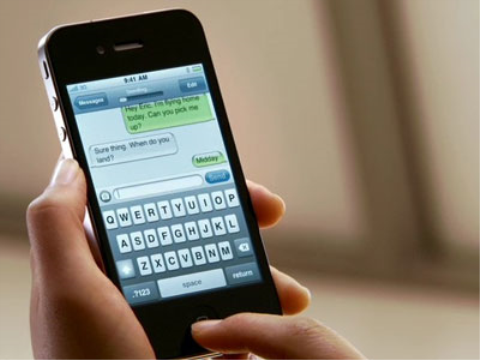 Apple secret laboratory to develop new screens
Apple opened a new laboratory in Taiwan to develop new screen technology for future devices.  The lab is in Longtan with reportedly 50 engineers tasked to carry out Apple’s screen development. The engineers were recruited from AU Optronics Corp. and Qualcomm Inc., who used to own the building. Apple are trying to become self reliant and […]
News - Manny Pham