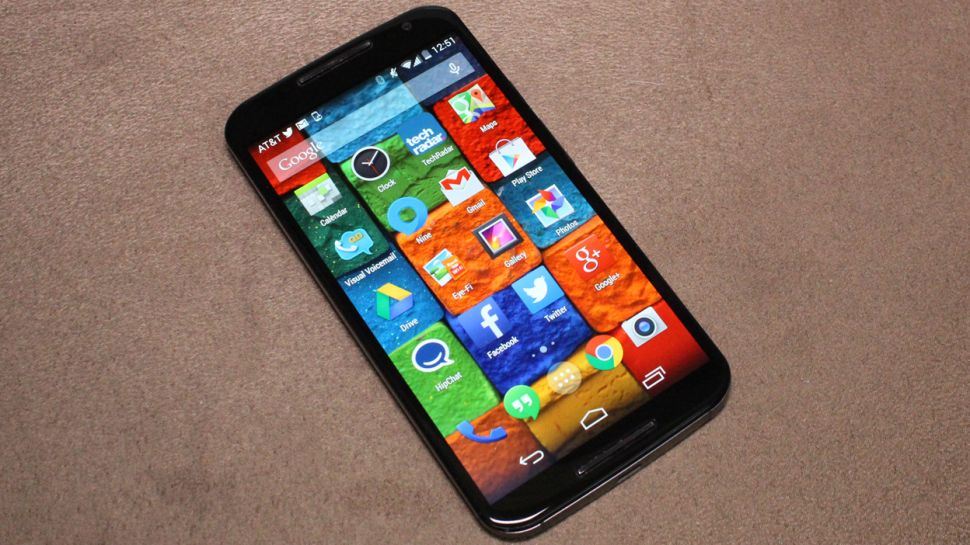 Verizon device test engineer Jose Arturo has commented on Google+ to say that some unnamed Motorola devices may be getting microSD support, with all signs pointing to the upcoming Moto X 2015.

Since the Moto E and Moto G already feature a microSD slot, signs point to the Moto X as a likely contender. Arturo also mentioned that future handsets could have a front-facing LED flash, a feature that is sure to be a popular selling point as the selfie revolution continues in full swing.

The new Moto X is expected to feature a 5.2 inch Quad HD display, 16 MP rear camera and the Snapdragon 808 SoC, one of Qualcomm’s current flagship processors.

Arturo also pointed out that the Droid Turbo should receive Android 5.1 Lollipop by “mid-june”, pleasing a few people who have been disappointed with the lack of update.

No release date is confirmed for the Moto X but we can expect it to arrive around August or September this year, if the previous launch dates are anything to go by. 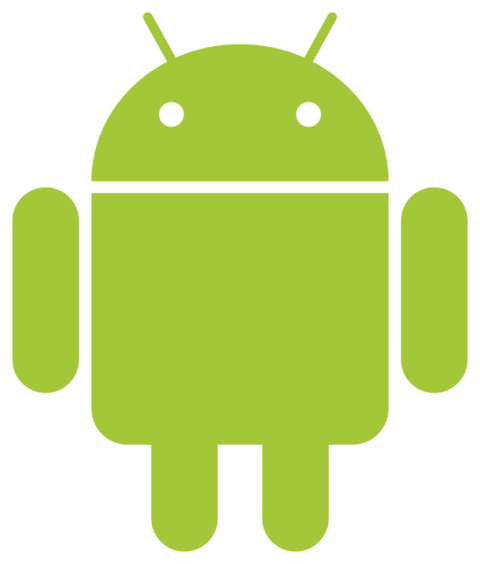 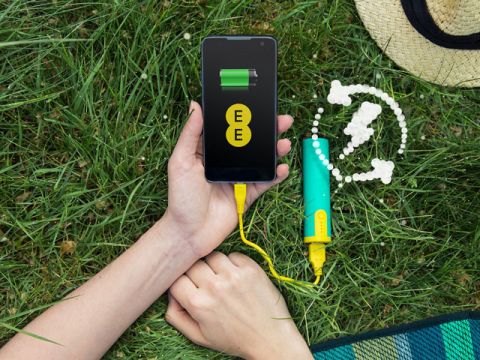 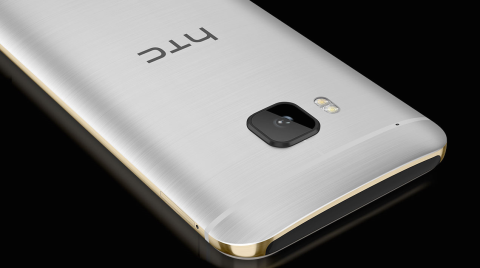 HTC cuts component orders for One M9 due to poor sales
Sources from HTC’s Taiwan supply chain have revealed that the company are looking to shave 30% off orders for One M9 components due to a lower than expected demand for the handset. Sources said that the M9’s poor reception was the result of a lack of differentiation in the marketplace, citing a design that looked […]
News - Thomas Wellburn 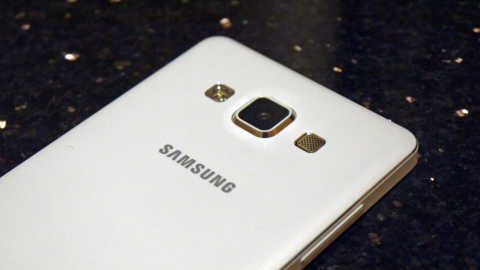 Samsung Galaxy A8 could be heading to UK after all
Samsung’s thinnest ever handset could be making its way to western markets with a new fingerprint sensor included, after Sammobile revealed some exclusive information on the device. The upcoming mid-range A8 was initially thought to be exclusive to the Chinese markets but now it seems that Samsung has plans to release it in Asia and […]
News - Thomas Wellburn