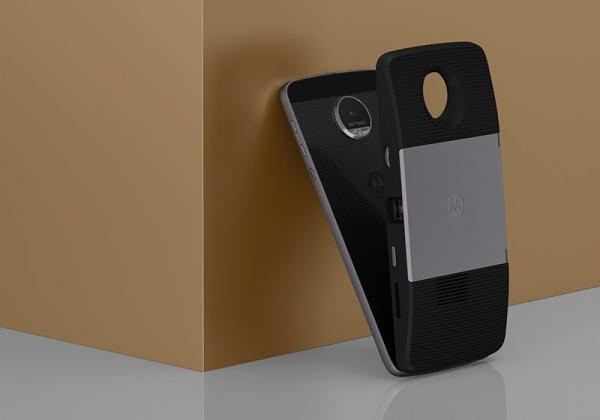 Excitement was in the air when ‘Product Engineer’ Ashton Kutcher commented on Lenovo’s take on the smartphone peripherals. Who wouldn’t be? It seems Lenovo has got the peripherals right with a list of practical Moto Mods. We saw the unveiling of a projector, power pack, camera grip with optical zoom, stereo speaker and a host of aesthetically pleasing cases.

Best of all, attaching the Moto Mods is done with magnets that latch onto the 16 pin connectors, on back of the Moto Z and Moto Z Force – without the need to restart the devices or battery removal. A massive advantage over LG’s Friends peripherals.

All great things come at a price – a vigilant Redditor discovered the prices of the new Moto Mods on Verizon’s app. In North America, Verizon will be exclusively selling the Moto Mods and Moto Z range for a few months (Moto Z Force will remain a Verizon exclusive).

The North American pricing are as follows:

*Prices have been rounded up

The Insta-Share Projector will be the most expensive peripheral if prices prove to be accurate. In comparison to smartphone projectors currently on the market, the Insta-Share Projector offers a similar price (according to the conversion) and a higher picture resolution (854 x 480). There are also better projectors that offer better resolution, higher lumen counts and larger image sizes.

To the Insta-Share Projector’s credit, it does include a built-in 1,100mAh battery. The appeal of the Moto Mods is the ease of access and portability compared to the available third party peripherals.

The Moto Mods are looking to be quality products for those that choose to pick up either the Moto Z or Moto Z Force. What Mobile contacted Lenovo who stated the prices are to be confirmed and will be revealed closer to Autumn. Stay with What Mobile for more updates on the Moto Z and Moto Mods.

Breathe using your air hole with our top apps
Apps are the reason why we love our smartphones so much, it’s like having tons of useful little assistants at your beck and call. So why not recruit some new ones to get you through the week!  Breathe+ Relaxation and Breath Training (iOS only) Price: Free According to the World Health Organisation, breathing is imperative […]
News - Manny Pham 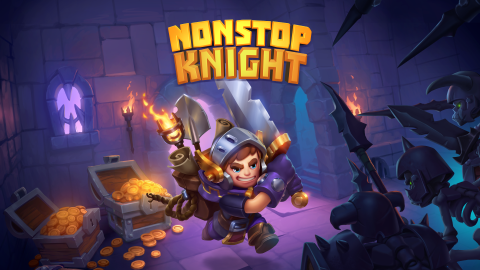 Review: Nonstop Knight nails the one-handed formula
Nonstop Knight Developer: Flaregames Available on: Android and iOS Cost: Free (In-App purchases) Nonstop Knight ambitiously tries to combine the depth of an action RPG with the simplicity of a clicker and mostly pulls it off. When you think of an action-RPG, it’s rare that you’ll combine it with an auto battling system. Nonstop Knight is a […]
News - Thomas Wellburn 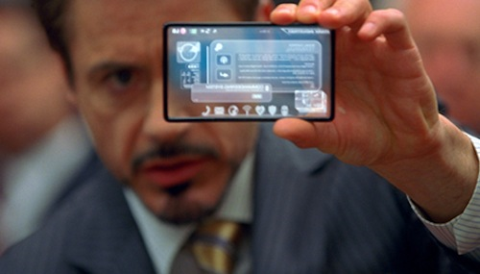 Vivo reveal transparent smartphone straight out of Ironman
Vivo has today announced a new handset that according to promotional material… looks totally transparent. The company released a teaser poster to highlight the new device, held by their new pin-up boy Song Zhongji, a South Korean actor and model. Everything on the poster seems to talk about the number “7” quite a bit, meaning […]
News - Thomas Wellburn
Top apps and games for Euro 2016
Euro 2016 starts today so we’ve gathered together some apps and games to keep you clued up and entertained. Gone are the days where you need to press a massive radio to your head while biting your nails, waiting to hear the results from your relegation rivals. Now you can bite your nails hands free with a smartphone, […]
News - Manny Pham