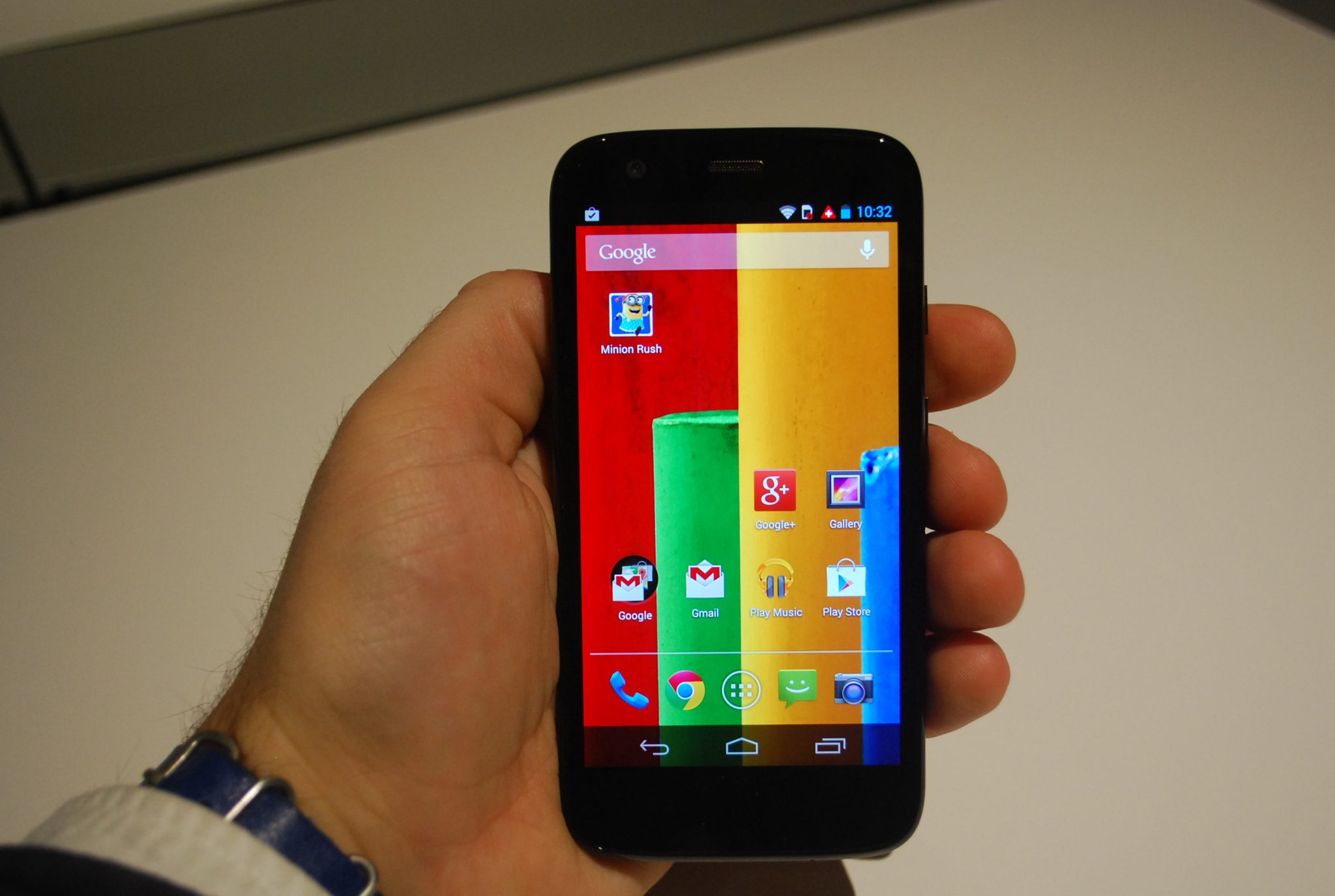 Images of this year’s iteration of the Moto G and Moto X have surfaced.

As we all know Motorola is slowly being phased out as a brand and will be fused as a part of parent company Lenovo. Thankfully Motorola phones will not cease to exist and we can still enjoy delights such as the Moto G and Moto X Force. The former of the two was promised by CEO Yuanqing Yang, to be sexier and more innovative as they look to incorporate ideas from the Lenovo division.

Images of a new Moto G and Moto X have been leaked and it looks like work on them is well under way. From the pictures we can only guess they’re getting the colour scheme down first before moving onto the real business.

From what we can see here is that the 3rd gen Moto X will have a metal body, a departure form the design language seen on the previous Moto X entries.

The Moto logo remains as Lenovo promised to not phase out the Moto identity, as it was the most successful line for Motorola in recent years.

The design language of the Moto G seems to be staying true to tradition as we see a multitude of colour available and what looks like a plastic back.

According to Moto Mobile the Lenovo branding will be seen on the bottom of the case (as seen above, kinda). Not surprising that Lenovo want to stamp their name on the super popular Moto G series. 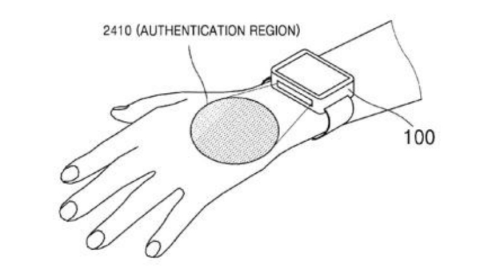 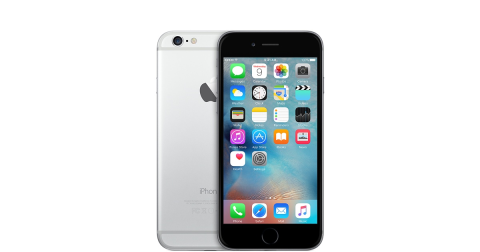 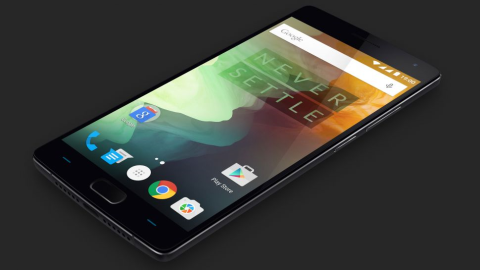 OnePlus 2 gets a hefty price cut… And it’s permanent
OnePlus has just dropped a pretty significant bombshell today, reducing the price of the 64GB OnePlus 2 by £50 in the UK market. This means that the OnePlus 2 now retails for only £250, putting it in the same league as lower mid-range handsets when price is taken into account. The self proclaimed ‘flagship killer’ […]
News - Thomas Wellburn 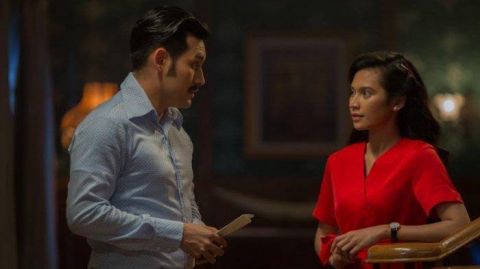