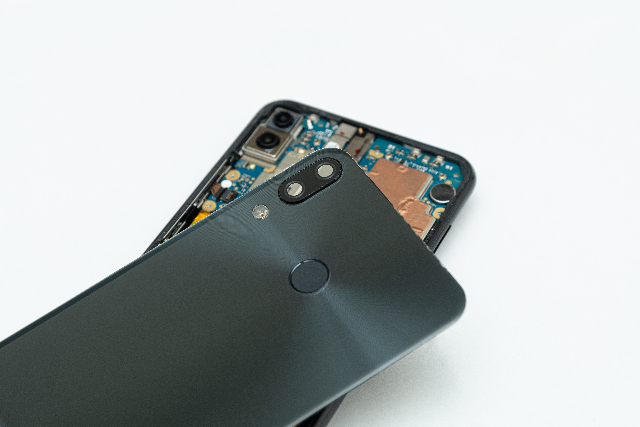 Compare and Recycle has today revealed the top ten most popular refurbished smartphones amongst UK users.

This was followed by the Samsung Galaxy S8 with the Apple iPhone 7 rounding out the top three.

Apple and Samsung devices retain their value most over time with Apple handsets depreciating by only 40 per cent in the first year post-release.

According to the research, people chose three or four-year-old models when buying refurbished devices. This highlights a shift in the attitude of buyers towards recent models due to them being released with incremental upgrades.

Compare and Recycle managing director Matthew Morton said: “With every new release, brand-new smartphones make a bigger dent in our wallets. Just a couple of years ago a decent flagship phone would cost £700, today the latest high-end smartphone carries an eye-watering price tag of more than £1,200.

“Besides extremely high financial cost, newly manufactured phones cost the earth to make. As a result of these two issues, refurbished smartphones have rapidly gained popularity and are an appealing choice for both bargain hunters and conscious consumers.” 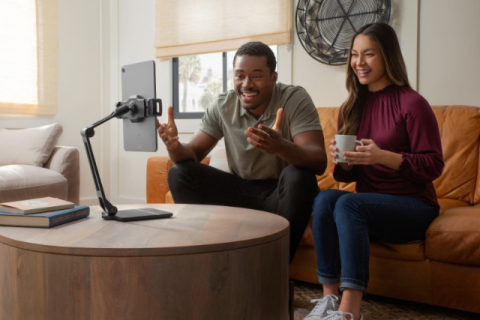 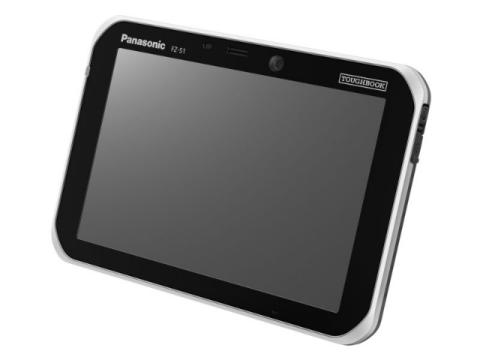 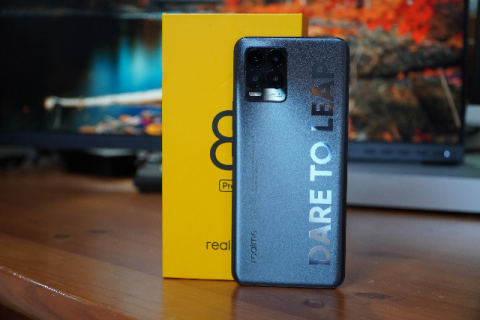