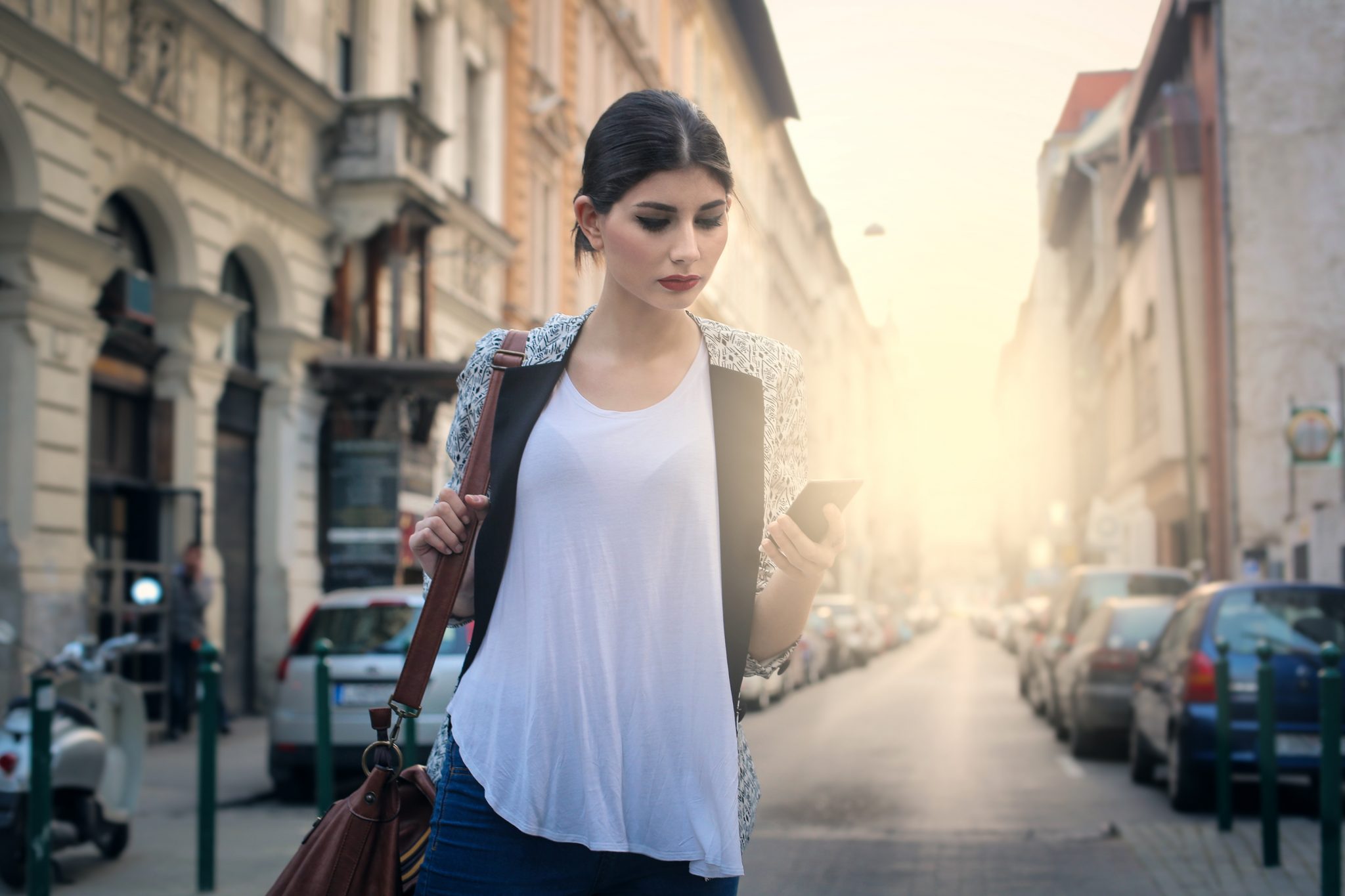 Most Brits have already given up their New Year’s resolutions to be more physically active, showing how difficult sustaining motivation can be. However, a study published in the British Journal of Sports Medicine (BJSM) this month shows that smartphone app Sweatcoin, which converts users’ steps into currency, could be the key to tackling major societal health issues.

“The University of Warwick researchers found that an economy built on movement, as created by Sweatcoin, establishes a sustained motivation for people to be more active. For an increasingly sedentary population facing an obesity and wellness crisis, these are significant findings.”

“Most health apps and initiatives tend to be aimed at those who are already active. Sweatcoin has huge potential in encouraging and incentivising non-active people to get walking. Given the health gains that can be achieved through increased physical activity, this is the kind of breakthrough we need to help motivate those who can benefit most.

“For many people, the self-motivation to lead a healthier, more active lifestyle can prove challenging, with goals feeling intangible and easy to discard. However, the instant reward model of Sweatcoin incentivises people with a bigger impact and in a way that sustains improvements.”

We were delighted to have the opportunity to work with Sweatcoin and investigate how their app impacts on physical activity behaviour change. By analysing the anonymized daily step count data from a sample of 6,000 Sweatcoin users and combining this with data from the surveys and focus groups facilitated by our researchers, we were able to identify which types of user had the biggest impact in terms of increased physical activity from using the app – and these are the groups who traditionally struggle the most with self-motivation.”

“We are beginning to understand the true cost to governments and communities of an increasingly sedentary population.

“Now imagine a world where movement could pay your taxes – this study suggests we have a tool to reduce the burden on health and community services, saving billions of pounds of taxpayer money.”

“The results of this study reach far beyond individual benefits; the improved movement of those individuals can collectively and measurably relieve pressure on our strained healthcare systems and improve the overall wellbeing of the nation. We have ambitious plans for Sweatcoin, in collaboration with the private and public sector, to truly bring an end to our deadly sedentary lifestyles.” 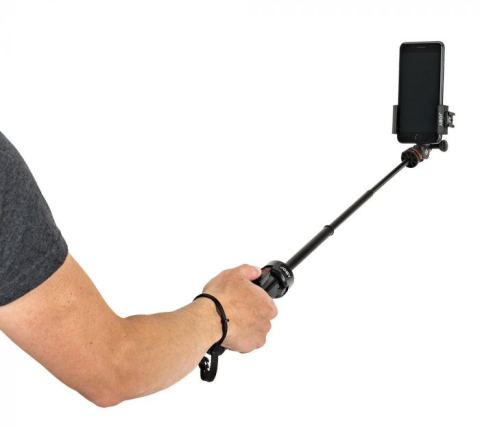 Review:  GripTight PRO TelePod by Joby
Available from Joby.com for £94.95 Now in a world of Instagram we are all taking selfies and in order to get the best shot or video you need a selfie stick that will do the business and I welcome the Joby GripTight Pro Telepod Mobile Stand. With smartphones developing all the time with better cameras […]
News - Stephen Watson 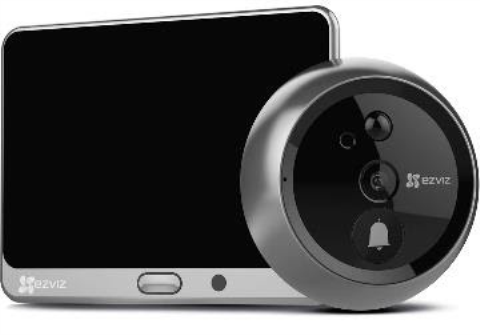 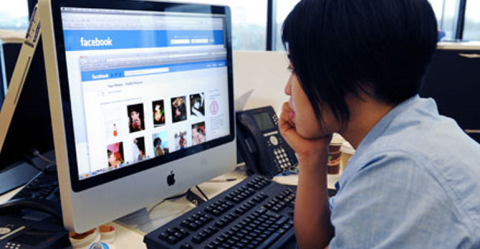 What Will Your Employers Look For In Your Social Media?
It’s a known fact that employers like to see the social media of their candidates. While they are aware that these are largely personal profiles, where candidates share photos from their own lives and posts about their personal lives, they do want to see what kind of person is entering their company. This can often […]
News - Martha Jameson 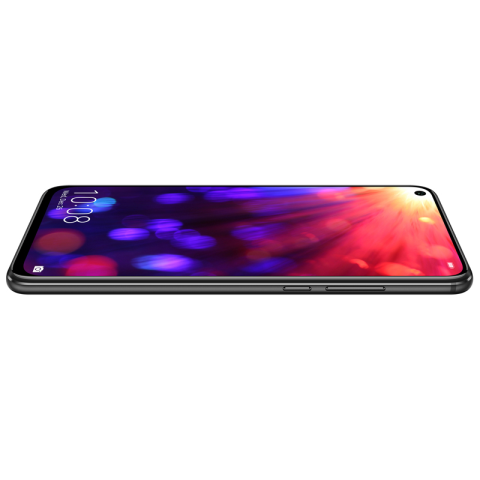 HONOR VIEW20 SETS NEW SMARTPHONE STANDARDS WITH WORLD-FIRST TECHNOLOGY
The HONOR View20 smartphone has been launched in the UK priced from £499.99 GBP  HONOR, a leading smartphone e-brand, launched its latest flagship smartphone, the HONOR View20, in Paris today for consumers in the UK. The brand unveiled a host of world-first features, including the first-ever 48MP smartphone rear camera, a 25MP in-screen front camera and […]
News - What Mobile