Game streaming service Twitch has announced that developers will now be able to add gameplay streaming functionality in to their mobile gaming apps.

Although similar services such as Everplay already exist, the growing popularity of the Twitch platform makes it much more attractive for developers and gamers alike.

The Twitch Mobile SDK features include:

“Our vision is to provide the Twitch community with the ability not only to view, but to broadcast live video game content wherever they are, whether they’re on the go or in the living room,” said Matthew DiPietro, VP of Marketing for Twitch, via an official press release.

“We’ve achieved that with our PC and console integrations, so the trifecta will soon be complete with our deep and concerted foray into mobile broadcasting.” 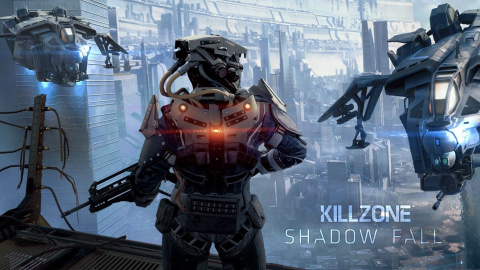 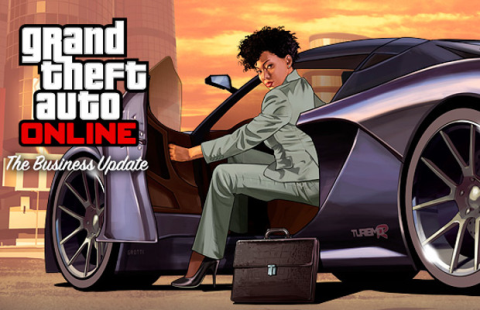 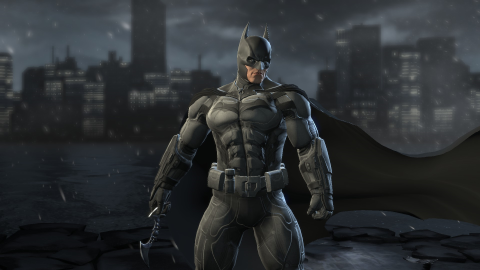 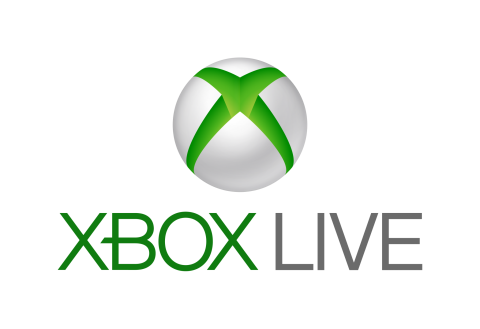