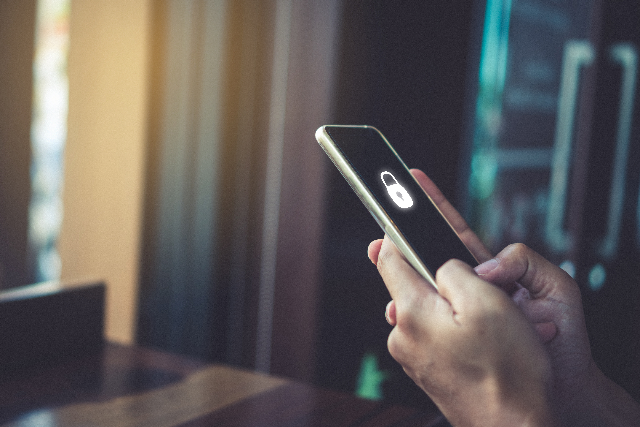 New rules will come into play from December 2021

Mobile phone companies will be banned from selling ‘locked’ handsets under a new range of rules from Ofcom.

Companies such as BT/EE, Tesco Mobile, and Vodafone still sell mobile phones that cannot be used on other networks unless they are unlocked.

This is often a long and complicated process that can cost users around £10. Research from Ofcom found that more than a third (35 per cent) of people who decided against switching said this put them off.

Almost half of the customers who try to unlock their device experience difficulties doing so. Ofcom has subsequently confirmed that mobile companies will be banned from selling locked phones – giving people more freedom to move to different networks with their existing handset.

The new rules will come in from December 2021.

Ofcom connectivity director Selina Chadha said: “We know that lots of people can be put off from switching because their handset is locked.

“So we’re banning mobile companies from selling locked phones, which will save people time, money, and effort – and help them unlock better deals.”

O2 CEO Mark Evans welcomed the change. “We fully support Ofcom’s decision today,” he said. “At O2 we started selling unlocked handsets to customers a number of years ago – and we still maintain the best loyalty in the industry. Offering value and flexibility is a much better way to win trust, and as an industry we should be working to give customers the best of both.”

In response to the announcement, Vodafone said: “We stand ready to implement these changes when they come into force,” while an EE spokesperson added: “We’ll work with Ofcom to comply with its guidelines.”

“The news is a true double-edged sword; on one hand the consumer has more freedom and can be more network agnostic with their device purchase. On the other, the industry could face a consistent increase in fraud and theft, which impacts profits,” he said.

Ofcom’s new rules follow on from it introducing the ‘Text to switch’ ruling last year, allowing customers to switch mobile networks with a text. 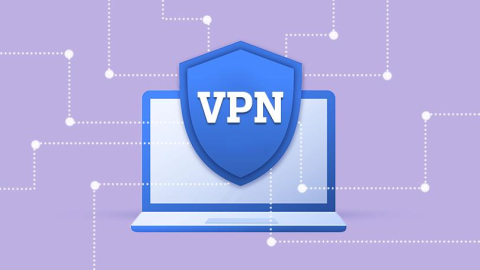 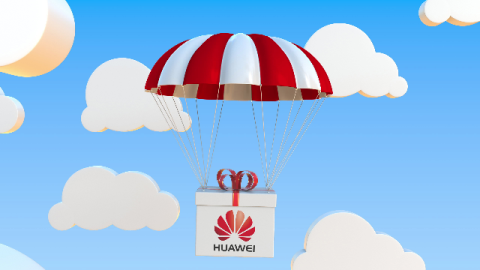 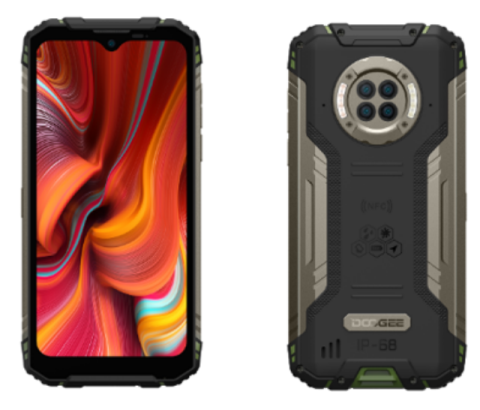 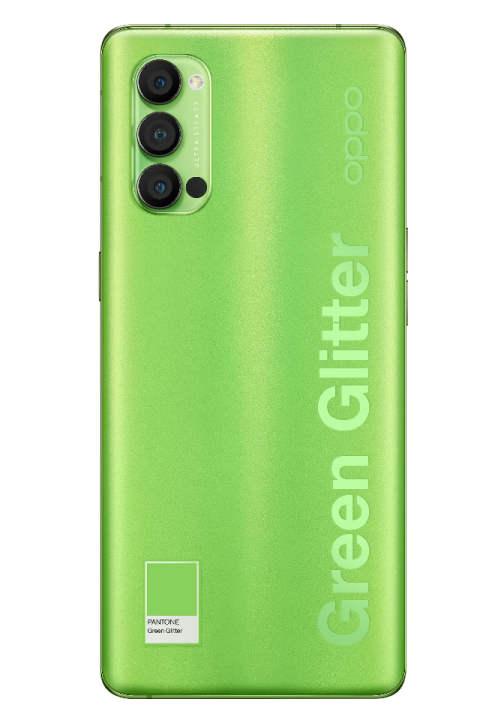