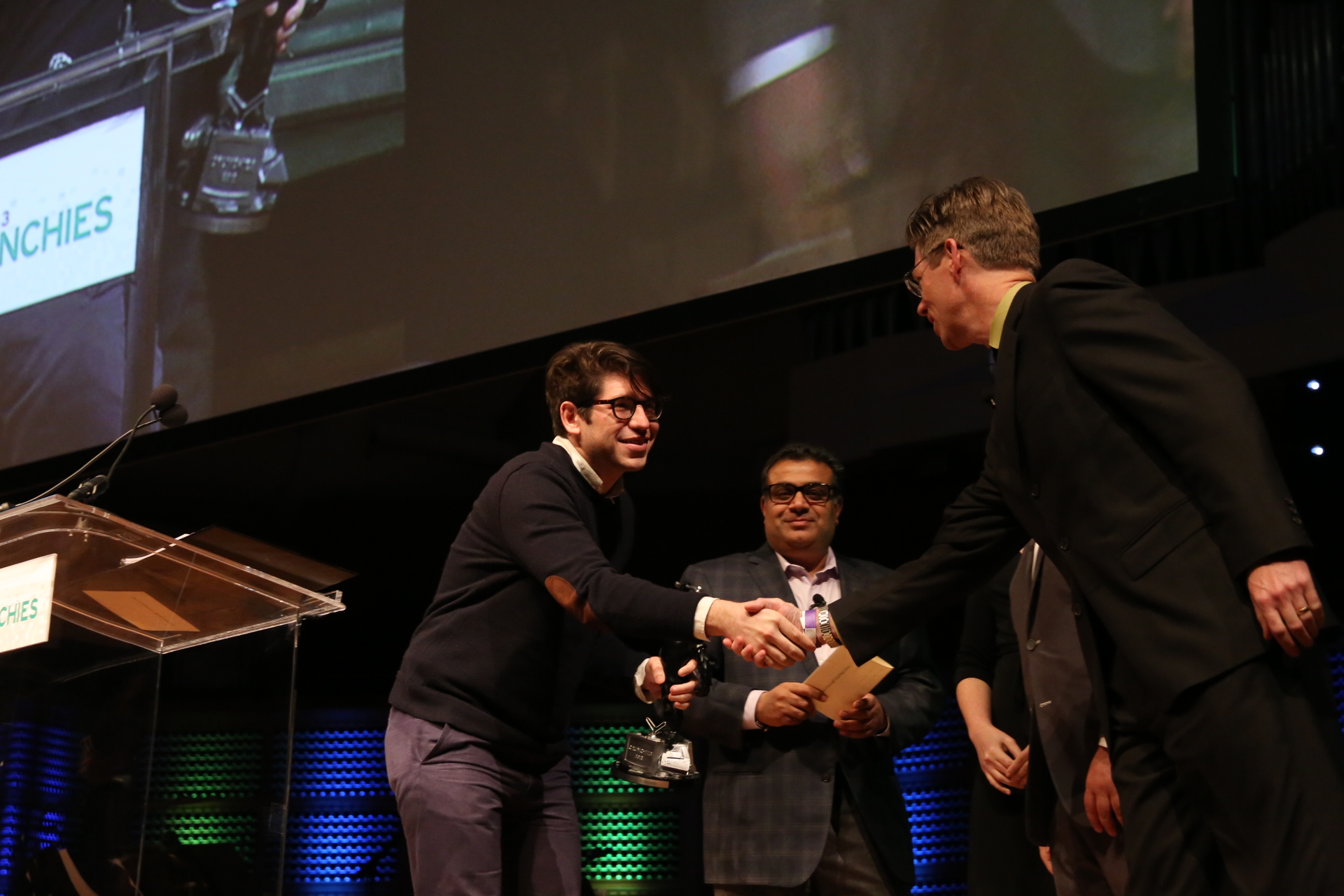 The ephemeral photo app Snapchat, which is rumoured to be valued at over $3 billion ( £1.8 billion), managed to nab the Best Mobile App award despite losing 4.6 million usernames and phone numbers to hackers last month.

Tinder is beloved by the millennial crowd as it dispenses with all the questions associated with online dating sites, instead cutting to the chase with a photo-centric service provided in a ‘hot or not’ style app.

Candy Crush Saga won the Can’t Stop Won’t Stop (time sink) award due to the addictive nature of the game, which has now been downloaded more than 500 million times and reportedly played more than 150 billion times.

The event also saw its fair share of drama as a small group of anti-tech activists gathered outside the Davies Symphony Hall, where the awards were being held, to protest the gentrification of San Francisco by tech companies.

Crunchies host and former Daily Show presenter John Oliver joked about the controversy, asking the attendees how they had managed to gentrify a city that had already been gentrified three times over.

The full list of winners can be viewed below:

Angel of the Year: Chris Sacca

VC of the Year: Peter Fenton

CEO of the Year: Dick Costolo

More Stories
Microsoft developing Xbox reading app
Following the Xbox Music and Xbox Video apps, Microsoft is now reportedly working on a Xbox branded reading app for Windows 8 that includes books, comics and magazines. According to a Microsoft job listing discovered by Chinese blog LiveSino, the company is seeking a software design engineer to join its Music, Video and Reading (MVR) […]
News - Saqib Shah
Nokia’s Android phone could be unveiled within the month
Reports are suggesting that Nokia will unveil their brand new Android-powered smartphone at the Mobile World Congress in Barcelona later this month. Currently known as ‘Normandy’, but expected to be named the Nokia X upon launch, Nokia’s first Android phone will use a modified ‘forked’ version of Google’s popular OS. Previous Nokia smartphones have all […]
News - Callum Tennent 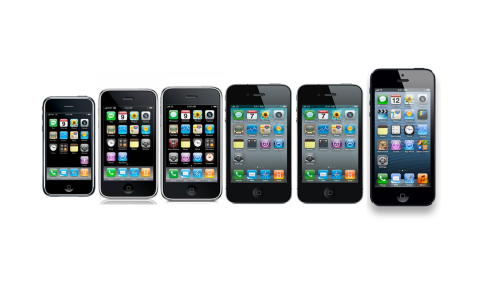 Three fifths of iPhone users admit to ‘blind loyalty’ when choosing a smartphone
Just what do smartphone manufacturers have to do to beat the almighty iPhone? It’s a question that’s no doubt been asked in boardrooms around the world – but they might not like the answer. It would seem that the iPhone has now become so large that it is essentially unbeatable: 59% of iPhone users in […]
News - Callum Tennent
Future Samsung phones may share user data with apps
Samsung has reportedly created a service called Content that will allow apps and developers to access user data from its phones. According to The Information, the service will collect what a person types, what apps they use, and what data their phone’s sensors pick up, and then allow developers to tap into that pool of […]
News - Saqib Shah