Microsoft schedules Windows 9 event for 30th September, could be the end of Nokia and Windows Phone 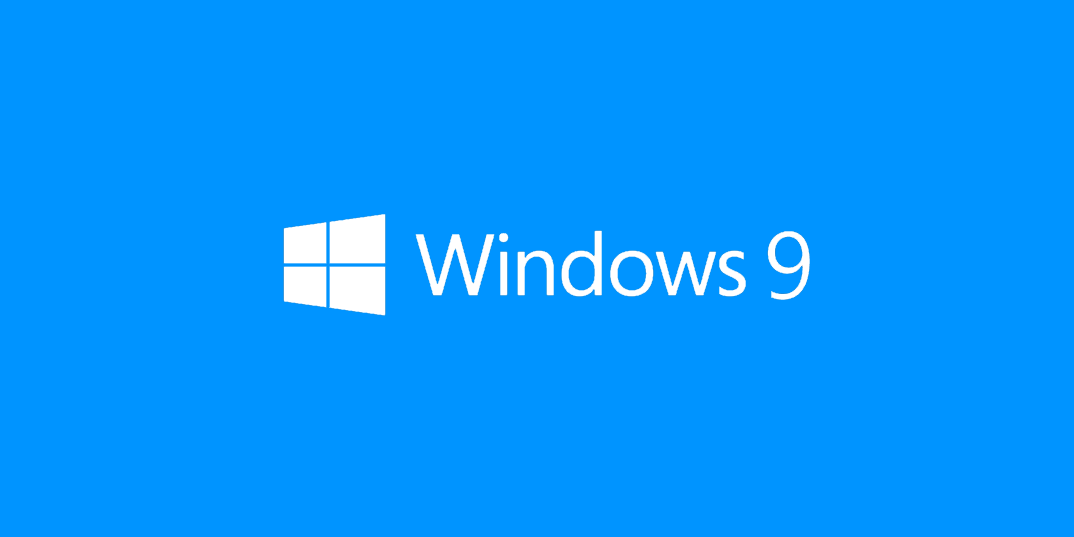 Yesterday we revealed that Microsoft could be not only dropping the ‘Nokia’ brand name from its range of Lumia handsets, but also that it could be dropping the ‘Phone’ part from its Windows Phone mobile operating system.

We knew it was coming soon, we just didn’t know when – until now that is. Microsoft has officially scheduled a Windows 9 event for 30th September. Of course the news of a new iteration of Windows would ordinarily only be of relevance to the desktop world. But, when we combine this news with what we know about an upcoming Windows Phone rebrand, it’s not crazy to suspect that there could be some big news about to be revealed for Microsoft’s mobile users.

The next version of Windows Phone is widely expected to bridge the gap between Microsoft’s desktop and mobile OS’. It may not do a complete job of it, but it would at least go some way to remedy the current state – which is to say a desktop OS trying to be mobile friendly, and a mobile OS trying to be like a desktop, and not doing a terribly great job of either.

The recent revelation of a new Windows Phone device with simply ‘Windows’ branding on the back (pictured above) goes some way to confirming our suspicions. Whatever happens, we should know for sure by the end of the month. 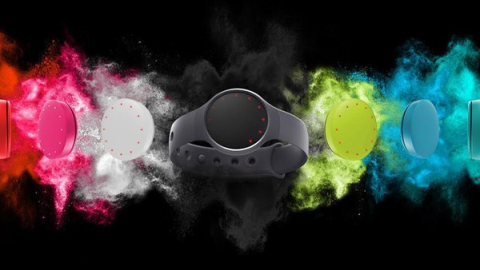 Misfit Flash is a true fitness tracker for less than £50, from the company that made the Shine
We enjoyed the Misfit Shine when we reviewed it earlier this year. It was a very solid alternative to some of the big boys (Jawbone, Fitbit etc) and had some neat features. We also liked the price – £80 for all it offers, and an app constantly being updated and improved, sounds a fair deal to […]
News - Callum Tennent

Microsoft purchases ‘Minecraft’ studio Mojang for $2.5bn, Notch and fellow co-founders leave
In one of the biggest deals in videogame history, Microsoft has purchased Mojang for a staggering $2.5bn. The Swedish indie studio is known best (almost entirely, in fact) for creating runaway sandbox sensation Minecraft. Microsoft will now have total control of the studio and all of its intellectual properties, both past and present. Mojang’s iconic […]
News - Callum Tennent 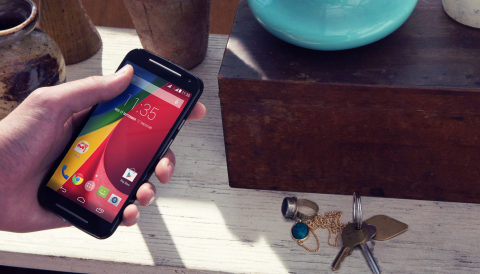 Motorola to sell new Moto G through its own e-store, more products to come
Motorola is following in the footsteps of Samsung to become the latest Android device maker to take to its own website to sell its smartphones. The handset in question is the second-generation successor to the hugely popular Moto G, and now you can buy it directly from Motorola. Not only that, but you will also […]
News - Saqib Shah