Microsoft Edge will get AdBlock, Amazon, Evernote and more in 2016 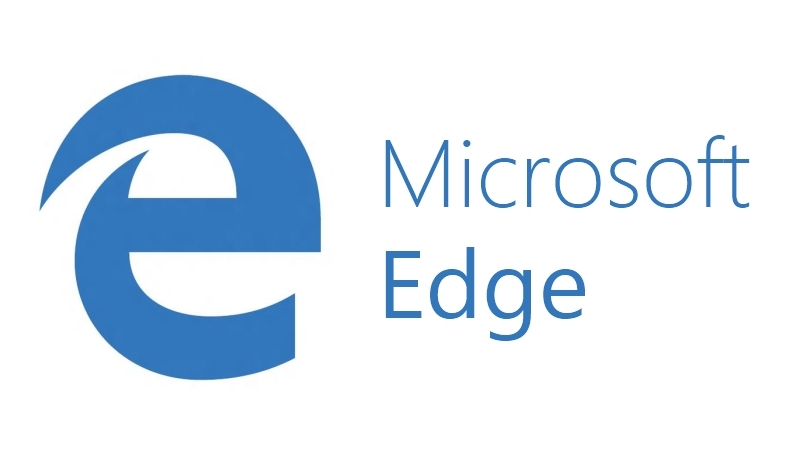 Windows 10 users will soon be able to use a host of the most popular Chrome and Firefox plugins such as AdBlock, when the browser finally gets updated to support extensions.

Microsoft addressed during a blog post that they had officially shipped a preview version of the build which supports the new features, while a consumer version would be arriving shortly after. The preview build will not directly run the extensions initially, they will in fact be side-loaded so developers have a better chance to test them and fish for bugs.

“Since the beginning of the Microsoft Edge project, our roadmap has always included extensions in order to support a vibrant community of developer innovation on top of the browser, enabling new and interesting scenarios for our customers. As we have also shared, one of our highest priorities is to ensure that Microsoft Edge is the safest, most reliable and fastest browser we could build, and our experience over the past 20 years has taught us that poorly written or even malicious add-ons were a huge source of security, reliability and performance issues for browsers.”

The final Edge browser with extensions will probably be included in the first feature update coming to Windows 10 users sometime in June. For those wanting the preview version, you’ll need to sign up to be a Windows Insider.

For more on Windows, visit What Mobile’s dedicated Windows page. 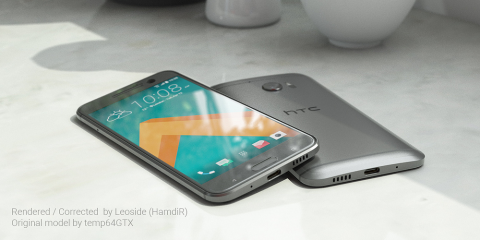 HTC 10 renders reveal what we can expect from flagship
The XDA community has been busy mocking up some renders for the upcoming HTC 10, using leaks as source material. The leaks are based on the most recent images which reportedly show a real HTC 10 out in the wild. The result is a device that looks very beautiful when viewed in its full 3D glory. […]
News - Thomas Wellburn 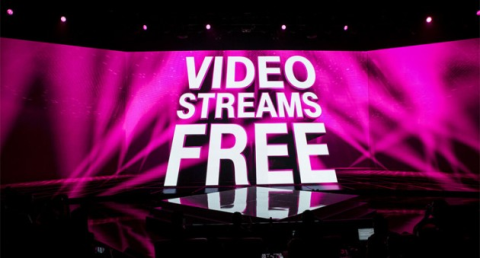 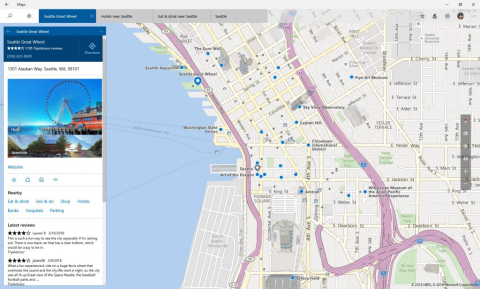 Windows 10 Maps updated with better search and driver interface
Microsoft has added tweaks to Windows 10 Maps that improves search and driver interface. The update will enable users to view multiple search results on the same map, follow redesigned turn-by-turn instructions when driving, and see favourite spots offline. For example you can see both restaurants and hotels on the same map. The go to […]
News - Manny Pham 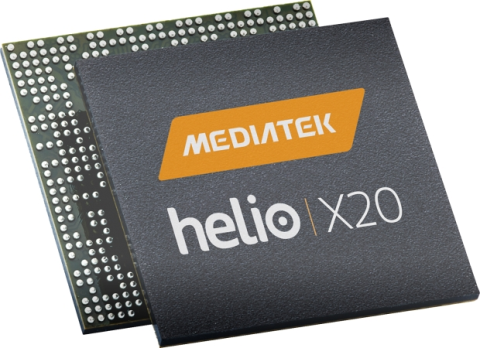 Flagship Helio X20 processor spotted on TENAA listing
Chinese smartphone manufacturer Qiku has released two new high end phones; one of which seems to include the upcoming flagship chipset from MediaTek. The device in question is the Qiku 1503, which you’ve probably never heard of… And that’s fine because it will never see the light of day outside China. The big deal here […]
News - Thomas Wellburn