According to a Microsoft job listing discovered by Chinese blog LiveSino, the company is seeking a software design engineer to join its Music, Video and Reading (MVR) team to work on what it states is a “groundbreaking interactive reading app”.

A few things remain uncertain at this early stage, such as why Microsoft is building another reading app as it already ships a Reader app for Windows 8 and whether the app will be available on the actual Xbox platform itself.

The news that the app will integrate books, magazines, and comics suggests that it could be the first full example of Microsoft’s Nook investment.

The software giant  partnered with Barnes & Noble  for a $300 million investment in late 2012, but has yet to integrate the Nook services into its own apps in any meaningful way. 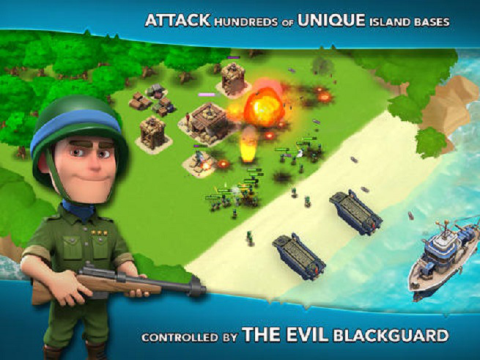 Clash of Clans developer announces Boom Beach
Supercell, the development studio behind the hugely-popular Clash of Clans, has announced Boom Beach for release next month. In fact, Boom Beach has already launched in both Canada and Australia. It sticks close to Clash of the Clan’s roots but paints a World War II theme over the top, complete with a cartoon asthetic. You’ll […]
Apps - Jamie Feltham
Game BAFTA nominations announced, The Last Of Us leads the way
The nominations for the 2014 Game BAFTA awards has been announced, with Naughty Dog’s The Last Of Us leading the way. The PS3 exclusive racked up 10 seperate nominations, including Best Game and Performer for both Troy Baker and Ashley Johnson’s parts. Grand Theft Auto V follows closely behind with nine nods. Surprisingly, it’s Tearaway […]
Apps - Jamie Feltham

Sony offers huge Vita update – slim coming to US, collections dated
Sony has made a few big announcements for the PS Vita today, confirming the slim model for US release and dating two of its upcoming games. The new PS Vita is due to arrive in the US this spring. It’s 20 percent thinner and 15 percent lighter than the original version, although it doesn’t pack […]
Apps - Jamie Feltham 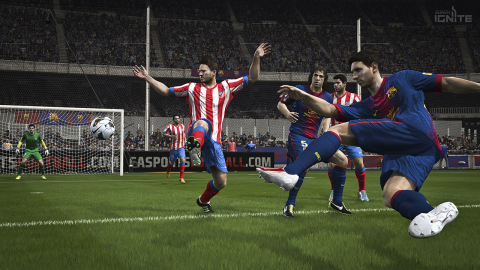