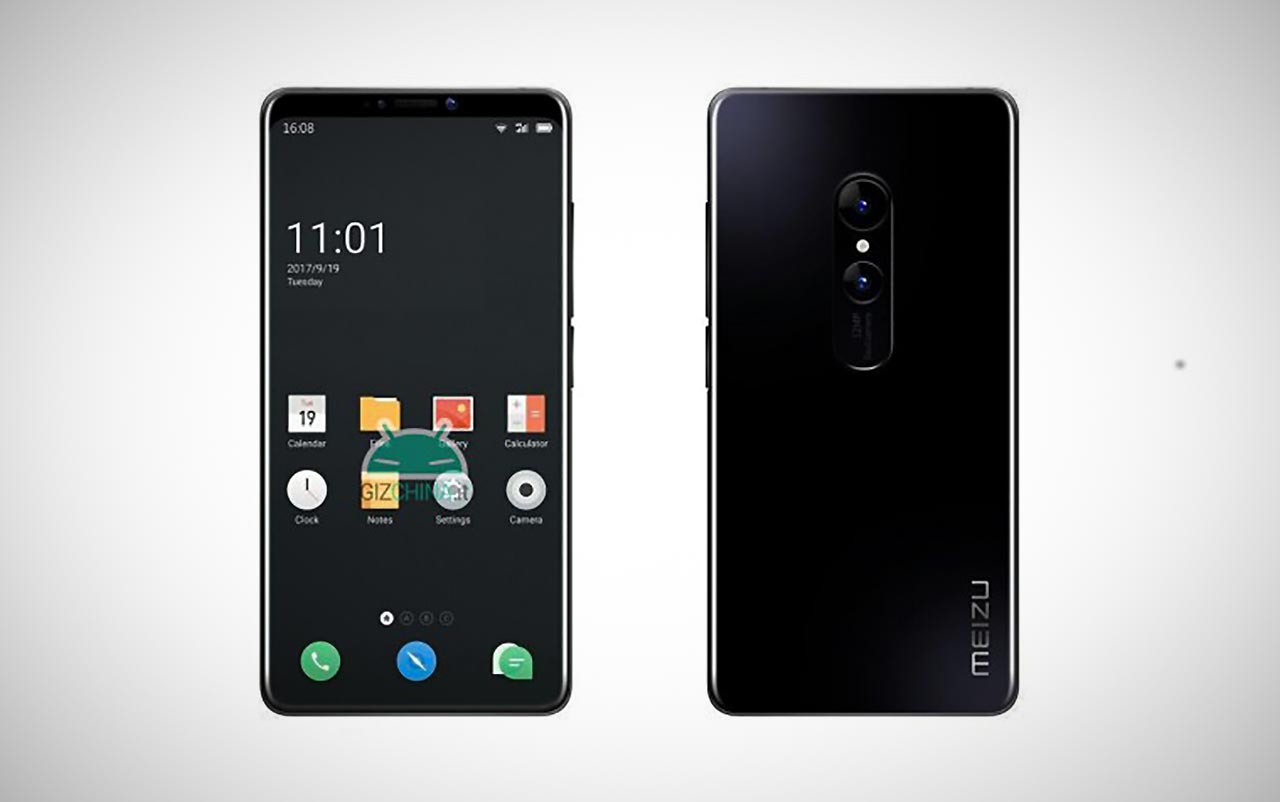 Meizu’s Head of Global Marketing, Ard Boudeling, said recently that the company will introduce a ‘bezel-less’ handset next year. This render is supposedly the handset in question.

Judging on the design, it seems to unmistakably take ideas from the Samsung Galaxy S8. On the front is a bezel-less display which appears to have an iris scanner just above it (judging by the two sensors). The screen appears to extend the full length of the bottom while just stopping short of the top. Moving to the back and the device sports a dual camera setup, with an LED flash in-between. Interestingly, the handset seems to completely lack a fingerprint sensor, perhaps another hint of iris scanning technology getting shipped as the norm.

The source who passed this image to Gizchina claims that the device will be called “Meizu mblu Zero” which, quite frankly is a horrific name. However, this name has popped up a few times and continues to rear its head when leaks are abound. Meizu is yet to confirm if the image is accurate so for now, just treat it as a prototype render/ hoax and nothing else.

More Stories
Huawei Honor 7X Set For October 11 Launch According to Teaser
Honor has today shared a promotional image on their weibo page revealing the launch of a new handset, the Honor 7X. The promotional image shows “7X” in very bold font, which stretches to the very edges of the poster. Underneath is a release date which points to October 11th as the official announcement. The Honor […]
News - Thomas Wellburn
Sony is Thinking About Redesigning its Phones
A recent interview with Sony India’s managing director suggests that the next flagship could sport an entirely refreshed design. Sony handsets have always been quite recognisable, perhaps for the wrong reasons. That familiar slab appearance makes them look quite monolithic and unsightly against the newer, bezel-less devices from Samsung and LG. While the Xperia X […]
News - Thomas Wellburn 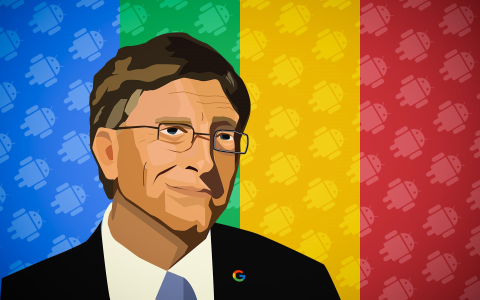 Even Bill Gates Has Switched to Android
In an interview with Fox News on Sunday, Bill Gates admitted that he now uses an Android-powered smartphone, rather than a Windows variant. “Recently, I actually did switch to an Android phone,” he said, speaking to Fox News on Sunday. Gates did not specify which Android device he’s currently using, though our guess is the […]
News - Thomas Wellburn