Meet Amazon’s next Kindles – an HD refresh and the HDX 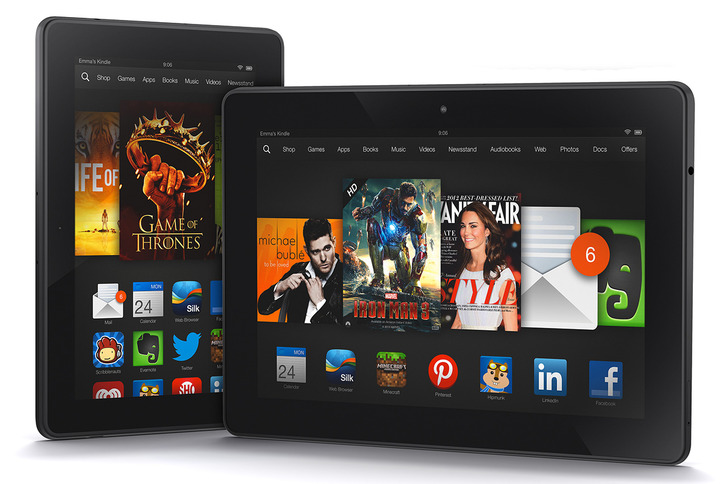 Not wanting to leave its hugely successful Kindle brand behind, Amazon has introduced an update to its own line of tablets today. What we have is an upgrade for the already existing Kindle Fire HD model, and a brand new plaything: the Fire HDX. Note the X.

This newer device comes equipped with better specs, notably a 2.2GHz quad-core Qualcomm Snapdragon 800 processor, 2GB of RAM and Adreno 330 graphics, the latter of which ups the device’s graphical power by as much as four times. All combined, these new innards get around 11 hours of mixed battery life. As with other Kindle line ups, there will be both a 7 inch and 8.9 inch version. The larger model boasts a screen resolution of 2560 x 1600, while its little brother runs at 1920 x 1200. The bigger model even manages to shed 34 percent of the weight off of last year’s one.

An HD front-facing camera has been fitted to both, while the 8.9 inch will also hold an 8 MP rear-facing camera, capable of HD video recording, LED flash and electronic image stabilisation. In the US there’ll be 4G connectivity (for a higher price), though it’s unknown if that same feature will reach the UK. As for sound, there’s dual stereo speakers and Dolby Digital Plus audio.

While the HDX is designed as a replacement for the HD model, that hasn’t stopped Amazon from refreshing its popular device. Right now it’s only the 7 inch device that’s being updated, which keeps the same display (1280 x 800) and packs a dual-core 1.5GHz processor and dual stereo speakers. It’s not the specs that are the new selling point though, rather the price. It will launch in the US for $139, which translates to £86 in the UK, though this hasn’t been confirmed. For comparisons sake, the current Kindle Fire goes for £130, while its HD model is at £160. So quite a drop, then.

Lots of news, lots of models, lots of options – which will you get (if any)? 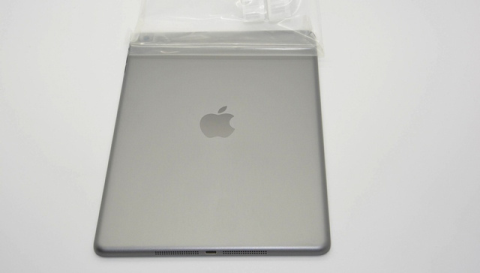 Apple iPad to come in “Space Grey”, this is what it looks like
Apple changed its lineup of colours for the iPhone 5s, and it seems like the iPad lineup may get the exact same treatment. Apple’s arch-nemesis Sonny Dickson has supposedly got his hands on a ‘Space Grey’ version of the next generation iPad. If you don’t know what ‘Space Grey’ is then it’s Apple’s new colour […]
News - Jordan O'Brien 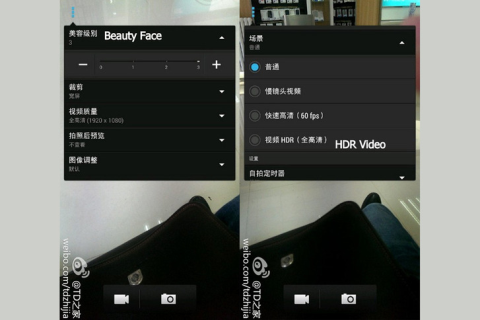 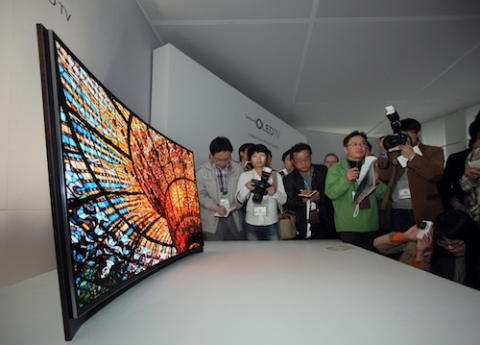 Samsung confirms ‘curved display’ smartphone launching in October
Samsung seems to love curves, with the company announcing a huge curved OLED TV earlier this year, yet now it’s bring that curvature to its smartphone lineup — at least that’s according to the company’s head of marketing D.J. Lee. During a press event in South Korea last night, Lee confirmed to reporters that Samsung […]
News - Jordan O'Brien 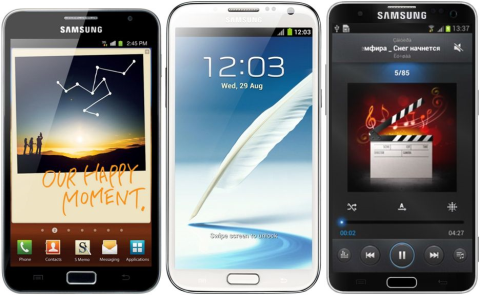 Galaxy Note 3 might see a special, flexible edition (in South Korea)
Samsung’s Galaxy Note 3 was announced at the start of this month during IFA, and will release towards the end of this year. You wouldn’t think this was the time to announce a new addition of the phablet, then, but it would seem the company disagrees. It’s rumoured that a special edition of the phone […]
News - Jamie Feltham