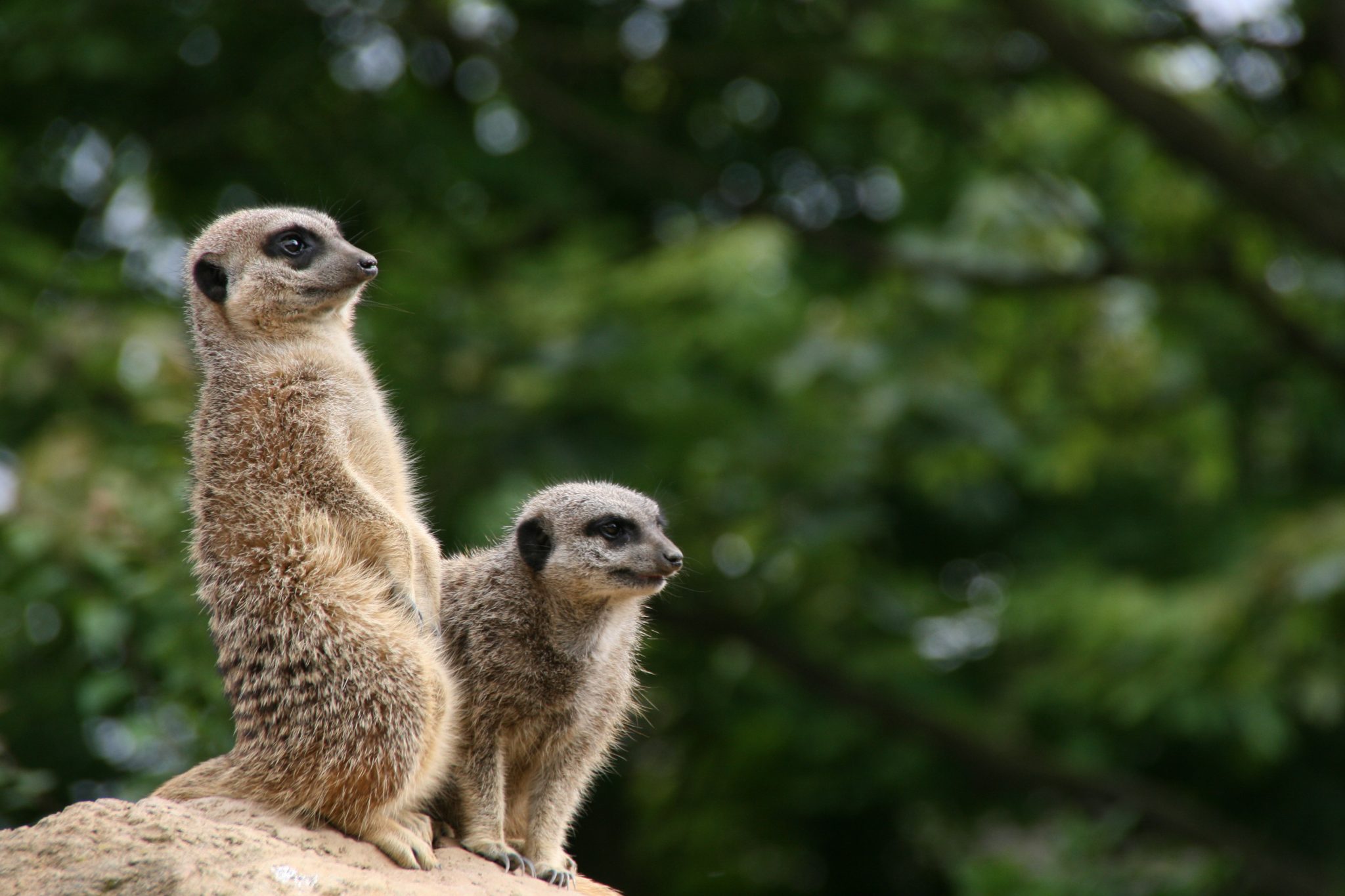 Ever wondered what the meerkats at London Zoo get up to at night or what the otters are having for lunch? Well, now you can indulge your cute curiosities by watching selected inhabitants of the capital’s biggest zoo at any time via YouTube.

Google is working with London Zoo on the new project, which both partners hope will boost a new form of technology and help in wildlife conservation concerns.

The live streams, which can currently be seen on YouTube, are part of a trial for a new form of wireless tech known as ‘white spaces’, which uses the radio waves used by TVs to travel longer distance and through walls.

UK communications regulator Ofcom is also testing the white spaces tech across the country at present in an effort to see how it can be implemented within a range of services – ranging from Wi-Fi to device-to-device networks.

Following the completion of the trials, Ofcom hopes to roll out the new white spaces tech during 2015.

Meanwhile, in London Zoo, it is helping to bring wireless video streaming footage of its meerkats, Galapagos tortoises and Asian otters to YouTube. Experts at the zoo are also viewing the streams, which allow them to peek in to the hard-to-reach parts of their tiny enclosures for the first time.

Speaking to the London Evening Standard, project coordinator Louise Hartley had the following to say: “Remote monitoring of wildlife is a vital conservation tool, from helping us to better understand a species’ behaviour to detecting activity such as poaching or illegal logging.

“The prototype systems at ZSL London Zoo are already demonstrating that they can transmit high definition video over long distances, confirming their invaluable potential to use wireless connectivity to transform ZSL’s worldwide conservation work.”

London Zoo has not stated whether additional animals will be recorded over time. We have our fingers crossed for penguins and giraffes. The live streams of otters, Galapagos tortoises and meerkats can be viewed below: 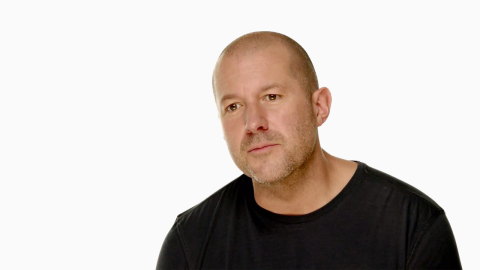 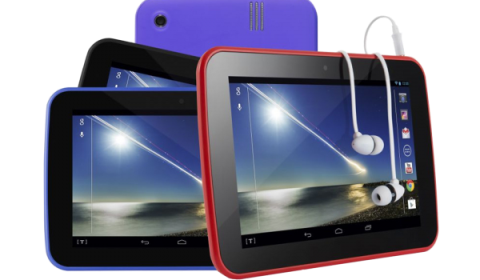 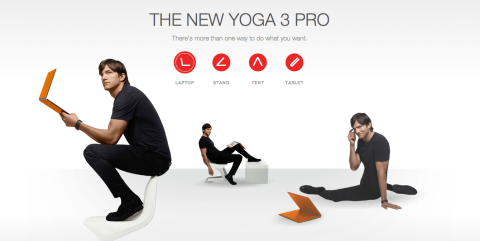 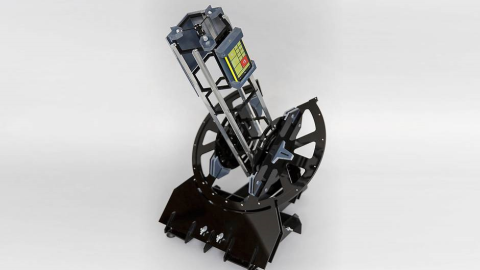