LG back on board with the Google Nexus 5? 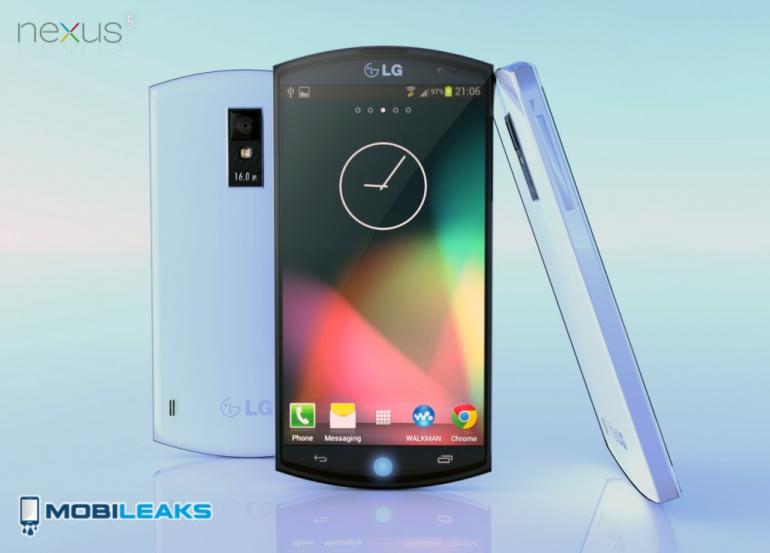 Rumours have emerged from Vietnam that LG are on board to manufacture the upcoming Google Nexus 5 smartphone.

LG was responsible for the production of the Nexus 4, the predecessor to the upcoming handset and while there was speculation that Motorola would be behind the new device is now seems that LG are back in the driving seat. These latest rumours are fueling speculation that the device will share some features in common with the LG G2, LG’s latest handset, such as rear mounted, as opposed to side mounted, buttons.

The G2 also features a large 5.2″ screen with a great width than that found on most devices, made possible by the removal of the side mounted buttons. The handset also comes with a 1080p display, 2GB of RAM and a Snapdragon 800 chipset, all features which are expected to appear in the Nexus 5. The handset is tipped to launch later this year and to be the first handset to run the upcoming Key Lime Pie version of Android.

At this point however, everything we ‘know’ about the Nexus 5 is pure speculation and LG have previously made statements claiming they have no interest in producing more smartphones for Google. Whether this is just idle gossip or not won’t be clear until later this year when the Nexus 5 gets an official launch.