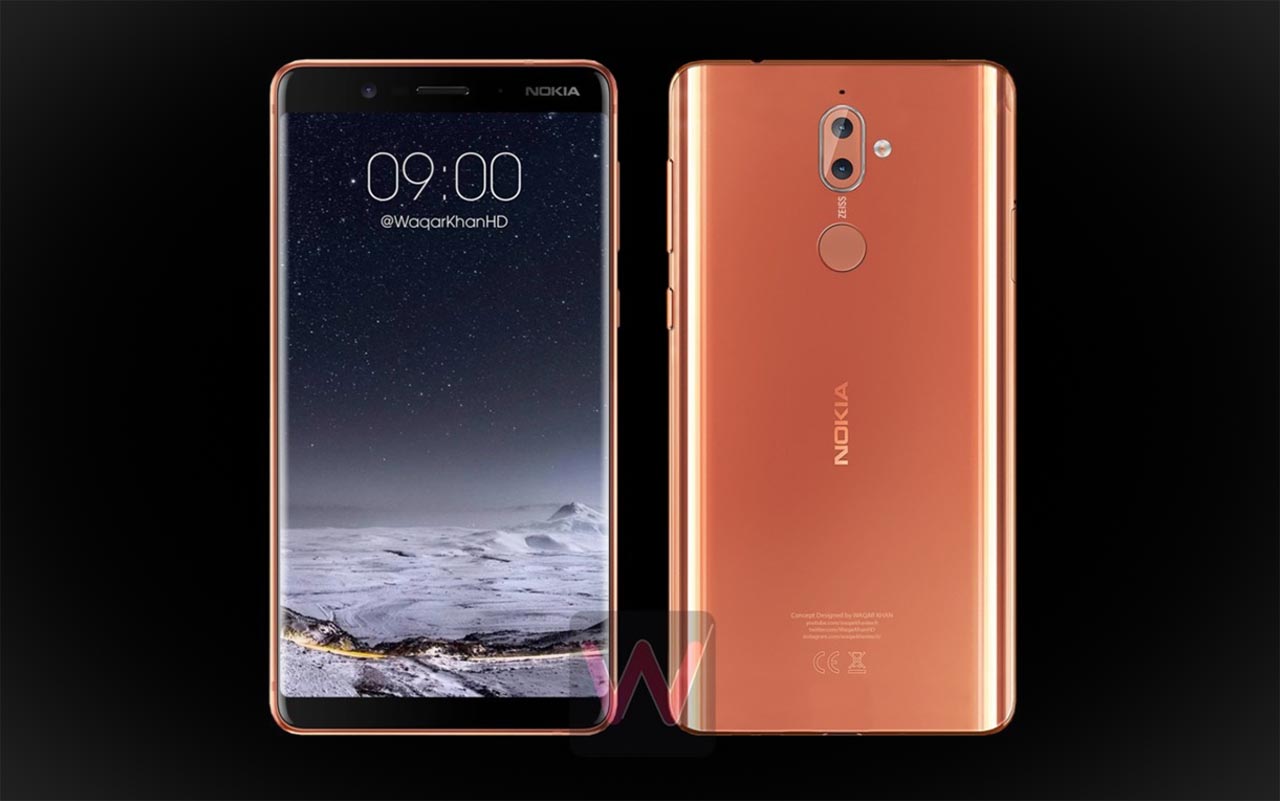 A leaked press render of an upcoming Nokia 9 device suggests that HMD Global could be working on another flagship.

Although the Nokia 8 has just been announced, HMD Global is already planning an upgrade to the flagship. Twitter user Waqar Khan managed to get hold of a press render showing the upcoming device and how it differs from the 8. The handsets appears to have an edge-to-edge display much more akin to the Samsung Galaxy S8, while the fingerprint sensor has been moved to the rear. It’s expected to use an OLED panel, which will be an upgrade from IPS LCD found on the 8. The dual-sensor rear camera is also rumoured to get a significant bump over the Nokia 8, despite using the same 13 megapixel sensor. It will be co-engineered by Zeiss optics, who has worked with Nokia since the very beginning of its smartphone range.

Internally, there’s no current word on hardware, however we can expect it to be at least as powerful as the 8. This means a Snapdragon 835 processor and 6GB RAM, with IP68 water and dust resistance. The press render shows the handset in that same striking orange colour, which suggests the handset will come in similar variants to the Nokia 8.

Since this image appears to be a press render, the company could be gearing up for an imminent launch. However, we think it’s more likely that they will wait until Q4 2017 release, when the current barrage of announcements has quietened down. The Nokia 9 is said to cost EUR 749 in European markets, while it’s US price is tipped to be around $699. This will make it around the same price as current flagships such as the Samsung Galaxy S8 and LG V30. 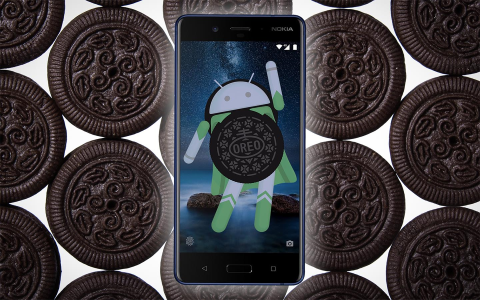 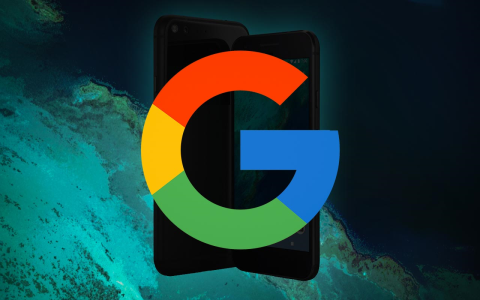 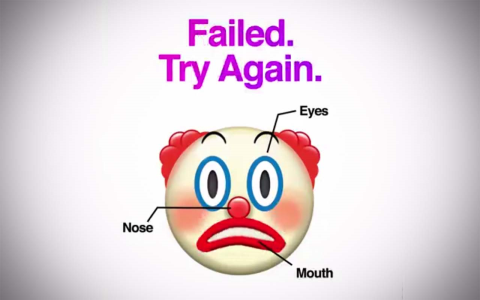 Weekly Smartphone Recycling Deals: September 14th 2017
We’ve got our weekly feature highlighting the best smartphone recycling prices this week! In this addition, you could get £455 if you trade in your Apple iPhone 7 256GB with RPCRecycle! [table id=59 /] For more features, visit What Mobile’s dedicated features page. All comparison stats provided courtesy of Sellmymobile.
News - Thomas Wellburn