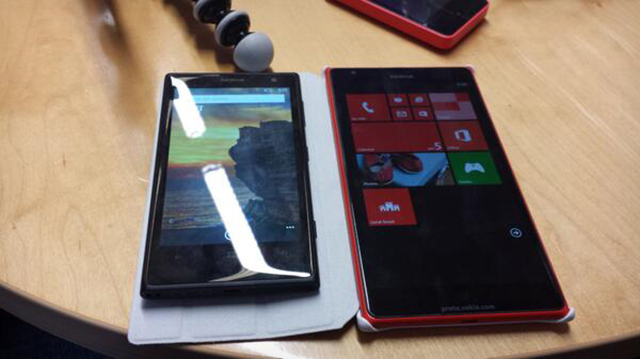 A photograph of what is claimed to be an upcoming handset from Nokia – the Lumia 1520 – has been leaked online.

The image, showing a handset with a 6″ screen and running the Windows Phone operating system, was leaked a forum member on The Verge.

Earlier this month we heard that a source from Nokia also revealed that telecoms firm AT&T were testing a new handset, codenamed ‘bandit’, that is consistent with the images of the Lumia 1520. That same source revealed that the handset being tested would run a quad core Qualcomm Snapdragon and offer a 1080p full-HD screen.

If the Lumia 1520 is in store with the specs suggested then it will mark Nokia’s entry into the phablet market and if the high quality of the rest of the Lumia range is anything to go by then the device could be serious competition for the Samsung Galaxy Note range.

The phablet genre looks set to get more crowded and What Mobile readers seem to be quietly optimistic about the future of devices like the Lumia 1520. 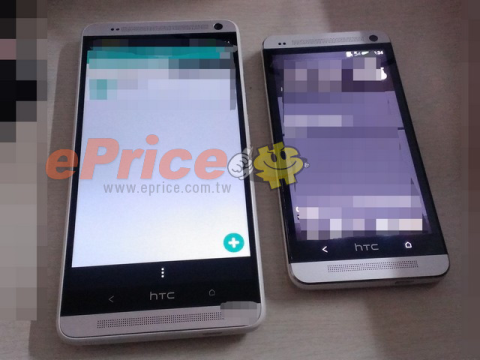 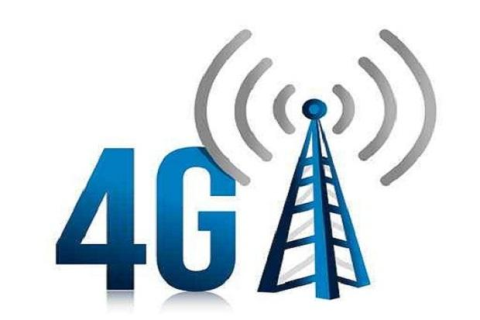 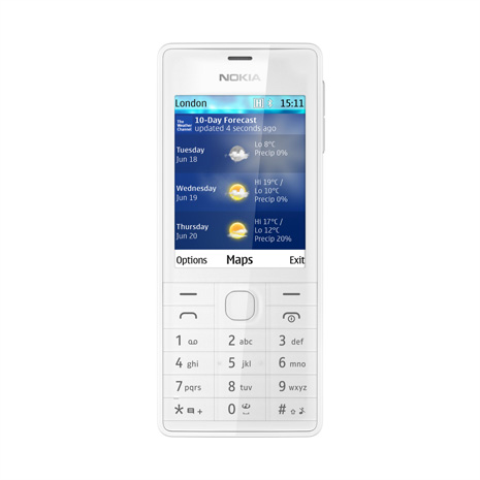 Nokia 515 launches in Russia
The new Nokia 515 phone was released today in Moscow, Russia by the Finnish handset manufacturer. The 515 is not part of the Lumia range, and is clearly targeted at users looking for a simpler, and cheaper, smartphone experience. Priced at just Ã¢¬115 (just under £100) the device comes with a 2.4 inch non-touch display […]
News - Alan O'Doherty 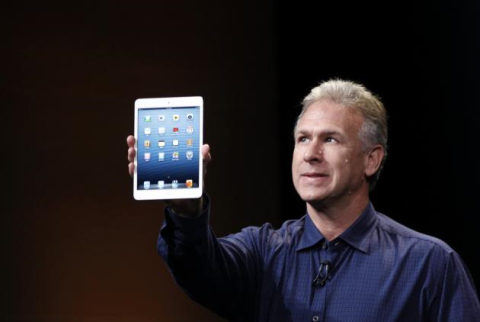