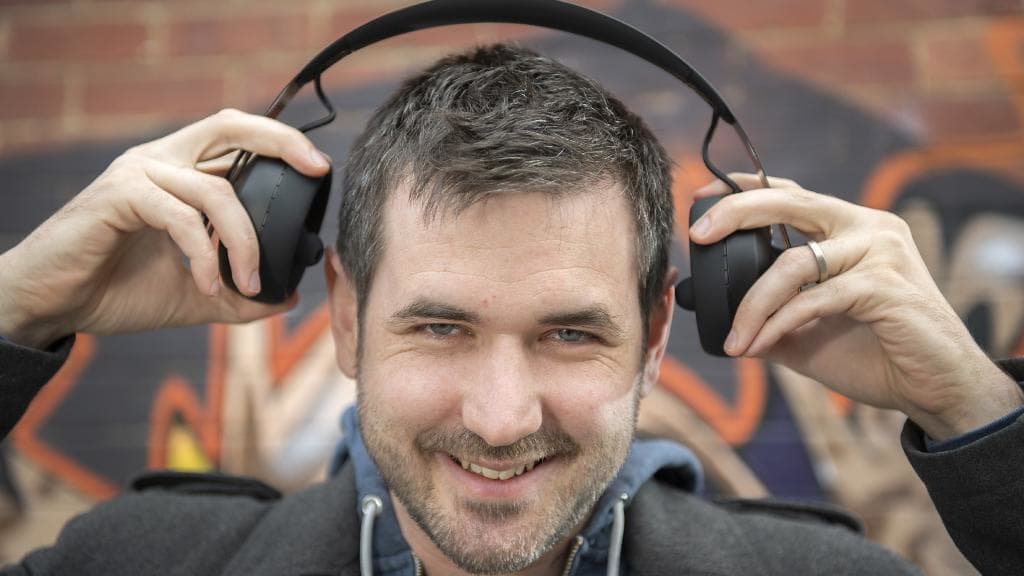 LimitEar Ltd is now launching its hearing safeguarding application and software, HearAngel. It is available for Android handsets today and is being licenced to both handset (regardless of platform) and wireless headphone manufacturers.

It has been recognised for many years that the use of headphones at high volumes can cause Noise-Induced Hearing Loss or Damage (NIHL or NIHD) and that something must be done to protect headphone users and so prevent an epidemic of avoidable hearing loss.

So concerned were The World Health Organisation (WHO) that they addressed this issue in their 1.1 billion people at risk of hearing loss report of February 2015, which identified three objectives for their “Make Listening Safe” initiative:

Since the publication of the report, the WHO has worked closely with the International Telecommunications Union (ITU) and in early November 2018 the ITU published their own recommendations for safe listening practice, ITU-T H870 201808 https://www.itu.int/rec/T-REC-H.870-201808-I. These recommendations match the WHO’s objectives.

In late November 2018 the European Committee for Electrotechnical Standardization (CENELEC), announced their new edition of standard EN62368-1: 2018 which covers many aspects of product safety.

The acoustic safety element of the standard recommends that handset manufacturers move to sound dose monitoring to protect headphone users from hearing damage as soon as possible.

This standard has also been adopted by International Electrotechnical Commission (IEC) and the Underwriters Laboratory (UL) and will come into effect on 20th December 2020 in Europe and the USA and in other territories later.

Currently, only a few handset manufacturers comply with the standard.

They do this by giving users a warning triggered by the volume setting button on the handset, at a nominal 85dB.

As the warning is only based on the volume setting on the handset and doesn’t take account of the user’s listening period or the energy of their content, it is of limited value.

Worse still headphone users have realised that if they adhere to the volume setting warning their content is inaudible in many common listening situations (for example when travelling on trains or the tube), so it is widely ignored.

With the launch of HearAngel, a proven, low-risk solution to meeting the WHO’s recommendations and the standards, there is now a second option; this gives the headphone user personalised sound dose information, messaging and protection based on their recent exposure.

Using the headphone user’s own sound dose information will enable them to listen at volumes greater than 85dB when required and provide them with information and warnings at the appropriate times.

Providing headphone users with individual information, relevant to them is understood to change behaviour. The headphone user will also have the option to select dose-based automatic protection which will gradually intervene to reduce the level should they be in danger of exceeding the recommended sound dose levels for a specified period.

The standard also includes enhanced protection for children who use headphones. 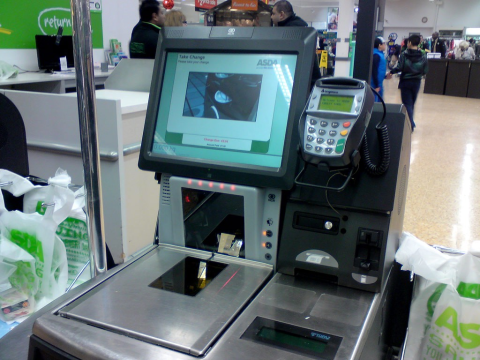 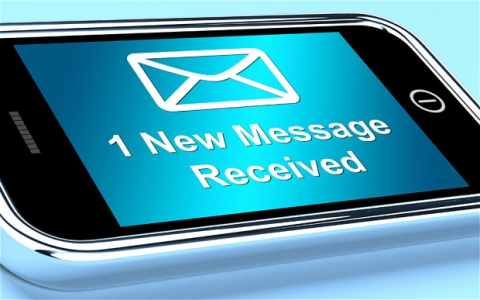 Not replying to your texts? Here’s what your contacts really think about it!
90% of smartphone users have had their messages completely ignored by loved ones New research reveals the most acceptable ‘gap’ in response time when it comes to keeping in touch with your contacts Nearly a quarter (24%) of Brits will wait up to 12 hours for a reply before they consider it rude The nation […]
News - What Mobile 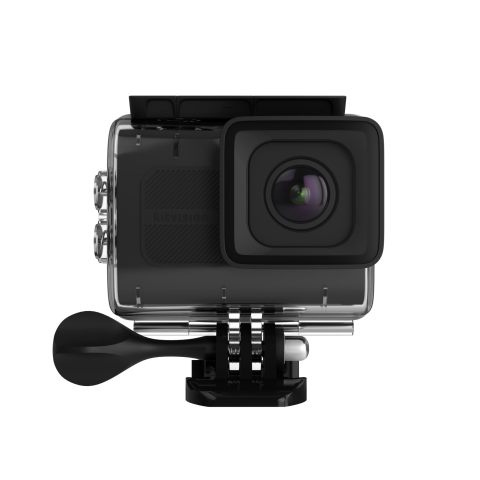 Dare To Venture and capture every journey with the NEW Kitvision Action Camera Range
To venture is to dare. To live, discover and collect experiences – capture your journey with Kitvision.’ Kitvision are calling all sports enthusiasts, intrepid travellers and family adventurers to discover their all-new Venture Action Camera range. Discover bold new design, soft touch detail and enhanced performance that dares to push you even further than before; you […]
News - What Mobile