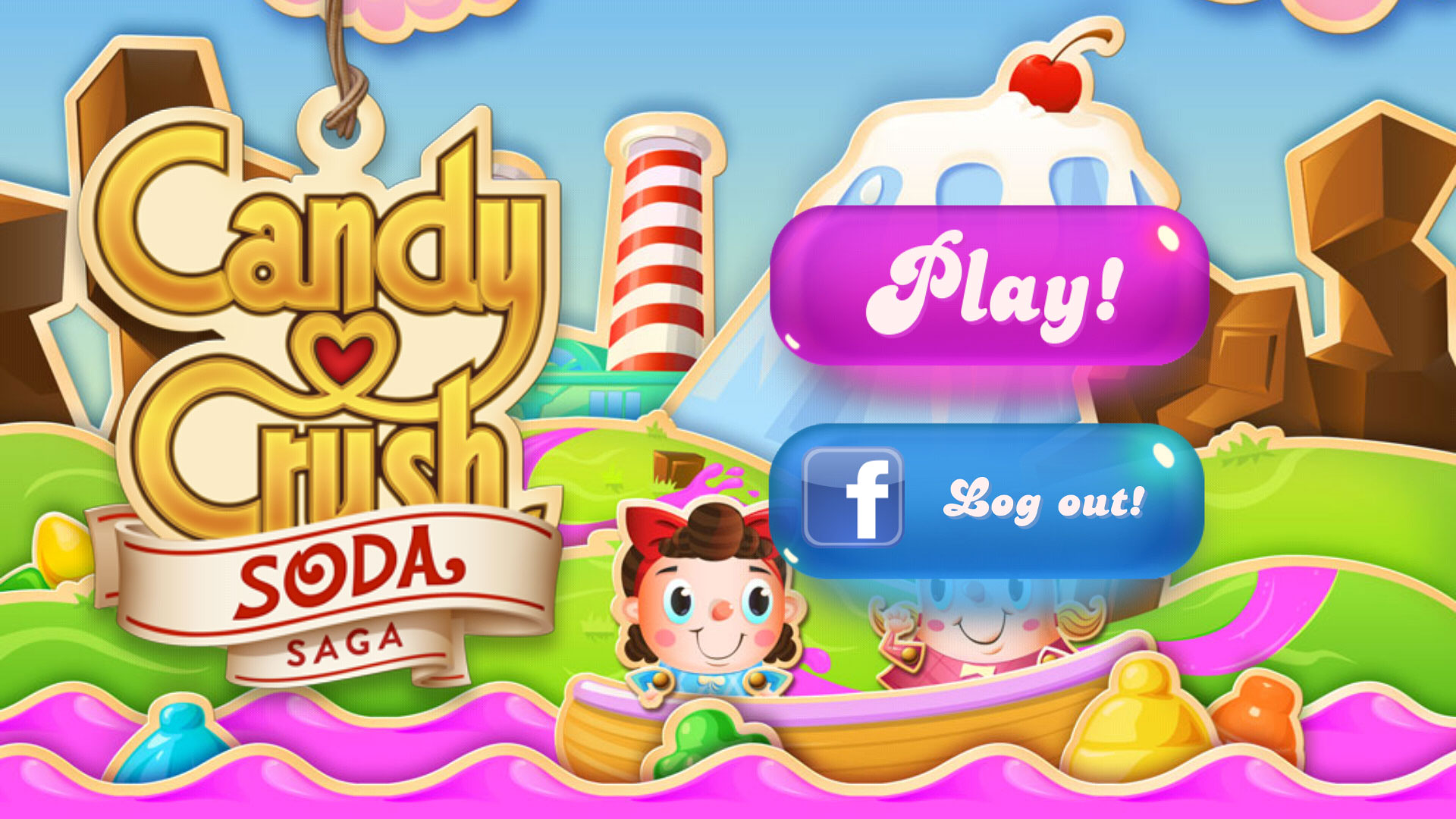 The multi-billion dollar mobile gaming behemoth that is Candy Crush Saga has now received a spinoff in the form of Candy Crush Soda Saga.

Publisher King is launching the game on Facebook first in order to incorporate fan feedback and polish out any bugs before its mobile release in the coming weeks.

“Our long-term strategy is to develop global game franchises which are loved by millions of players around the world. Candy Crush Soda Saga offers fans new gameplay features and challenges to delight in, and has been designed to complement the original title, which we believe players will also continue to enjoy.”

Despite boasting190 games with 345 million unique monthly users, Candy Crush publisher King has fallen on hard times of late. With its other titles failing to gain the hardcore following of its blockbuster hit, it saw a disappointing second quarter during which it lost 5 million users and saw its lucrative in-app purchases fall by 12%.

King will be hoping that a new game connected to its Candy Crush brand can boost its earnings before the year’s end. Check out a gameplay video for the new title below and let us know your thoughts in the comments section.