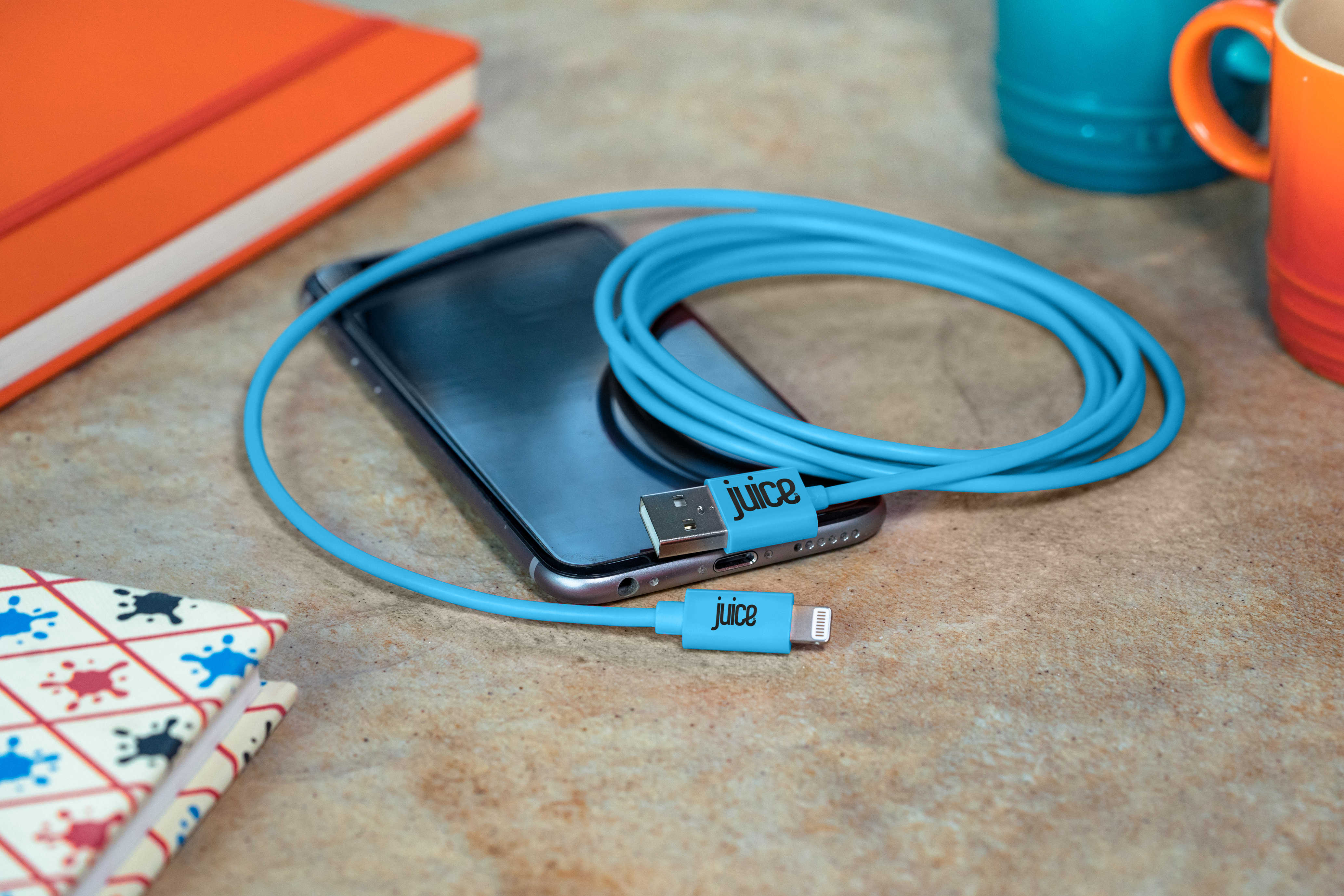 Juice claimed 10.4 per cent of the market share for January’s sales according to GfK figures

Mobile accessories distributor Juice sold more Apple lightning cables than Apple did in the UK last month according to data from GfK.

It was the first time Juice has claimed top spot, as the Banbury-based company claimed 10.4 per cent market share.

Juice beat Apple to top spot and also established accessories specialists Belkin, both with 9.6 per cent and 9.2 per cent respectively.

In total, GfK statistics revealed that 510,000 units were sold across the cable market last month, as consumer spend hit £5.4 million.

Commenting on the successful month, Juice CEO Jolyon Bennett said: “It’s been an incredible start to the year with the news that our cables have officially outsold all of our competitors, including Apple, who are also our partners. This is a huge coup for us.

“We have continued to maintain a strong focus on developing products that make a real impact on consumers’ lives, which is why we remain at the forefront of an ever-changing market today.”

Juice sold around 90,000 units of accessories last month, with the distributor’s products available across a number of retailers including Argos, Boots, Carphone Warehouse, Halfords and Sainsbury’s. 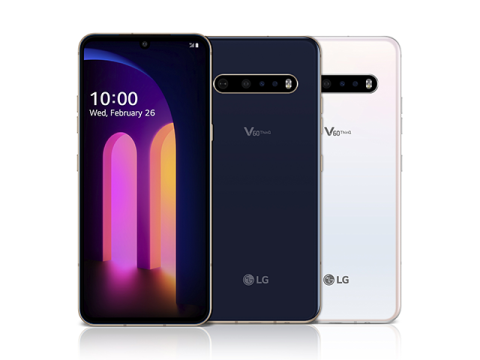 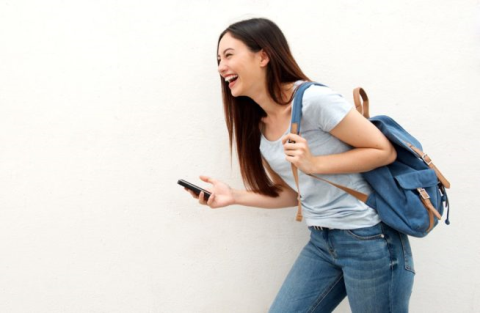 Top Study Apps for College Students
It is fun being a student but when the hard times of the academic life start, parents start hearing lots of things from their children like “can you help me with my math homework?” With these being asked, students must rise to the situation to become independent in their studies with the use of the […]
News - Sarah Johnson

Advantages and disadvantages of VoIP for your business
Voice over Internet Protocol (VoIP) allows businesses to make and receive calls over their internet connection. However, there are still many unanswered questions about VoIP. VoIP is touted as a superior and more cost-effective alternative to the traditional phone system. The technology has many features that its counterpart doesn’t, including call recording, call rerouting, videoconferencing, […]
News - What Mobile 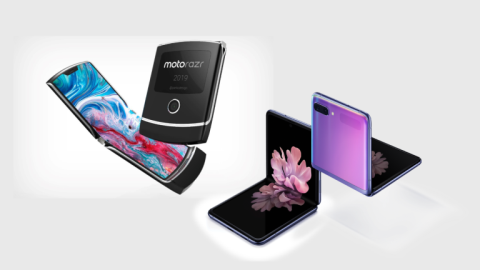 Samsung’s new foldable phone hits market, Motorola Razr stands as a strong competitor
If you are one of those big fans of the foldable phones, February should have been a very happy month for you. As the leading tech companies started developing foldable phones, the concept became even more popular and realistic. Two new foldable Smartphones were released in February, both of them offering exceptional features. Samsung recently […]
News - Konstantin Rabin