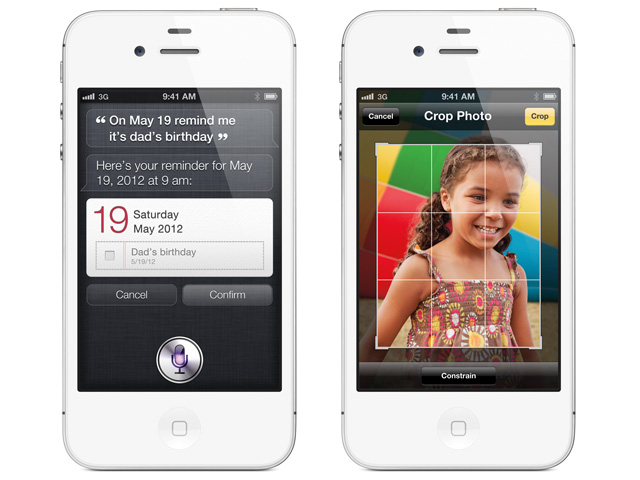 The iPhone 4S isn’t the new look phone many expected but inside the familiar case is a host of new upgrades. We’ve compiled the five essential facts…

Apple have doubled the processing power of iPhone 4. That means all existing apps will run faster but allows more ambitious apps and games. You can expect a similar battery life, however, as dual-core chips can deliver power saving opportunities.

Up from 5 to 8 megapixels, the iPhone 4S finally gets near the image quality offered by the best phones from HTC, Sony Ericsson and Nokia. Because of the new processor, shooting and saving your snaps is much faster too. Apple have also added a hybrid IR filter and a larger aperture which means shots capture more detail and come out cleaner, first time. The new camera will also be better at shooting in low light conditions. To complete the package, there’s a new Apple Photo app which allows you to crop and edit snaps on your phone.

iPhone 4S: The antenna issue has been fixed

The original iPhone 4 suffered from poor reception without a rubber surround or carry case. This time around, Apple have got it right so you won’t have to add a case to get a clear signal.

The high-end iPhone 4S weighs in at 64 GB, twice the size of the largest iPhone 4 storage option which means more room for music, films and video.

It’s out on 14th October and pre order programs from netwoks start on 7th October. 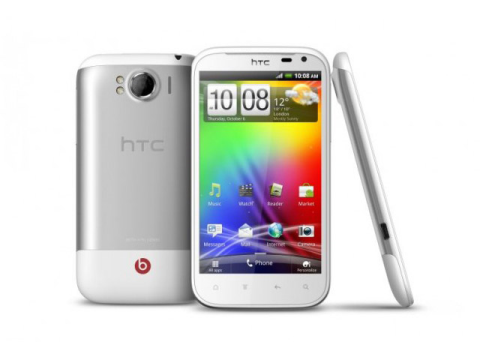 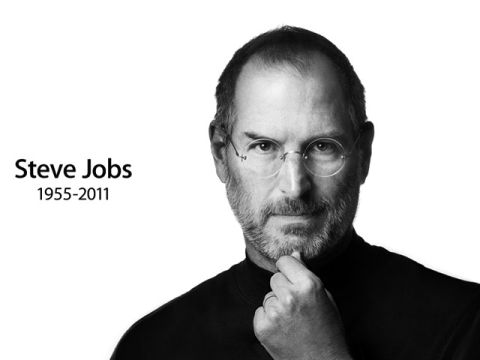 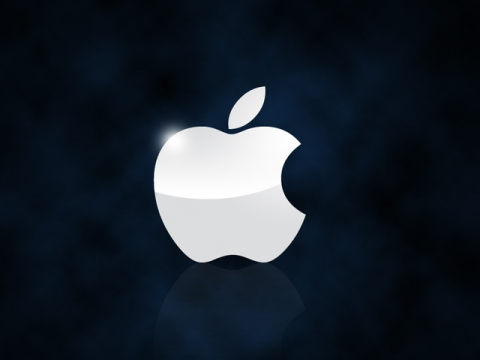 iPhone 4S launch details but no iPhone 5 at Apple conference
Apple CEO Tim Cook took to the stage at a press conference in San Francisco at 6pm UK time today, spilling the beans about the next iPhone and all things Apple.
News - What Mobile 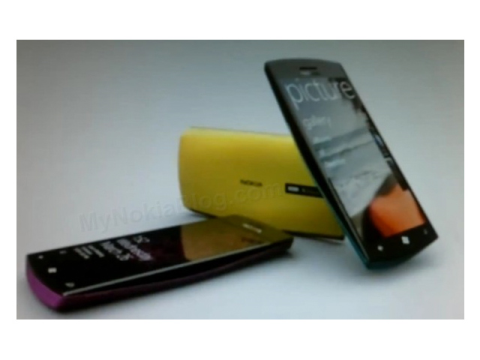 Nokia Ace exposed ahead of Nokia World?
Just as iPhone 4 and iPhone 4S details begin to leak online, Nokia could have a leak on their hands too.
News - What Mobile