iPad 5 to get click-in keyboards? 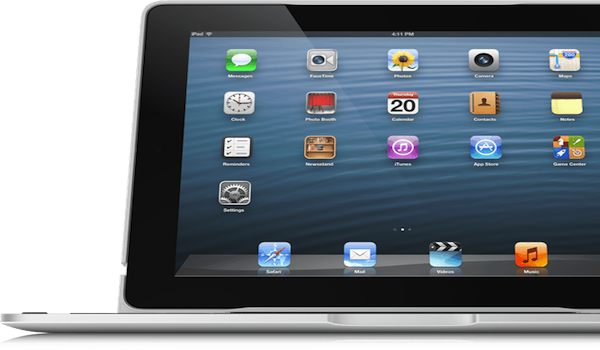 Apple could be about to borrow heavily from Microsoft’s Surface line, despite the line making a $900m loss. According to ex-Apple employee and industry commentator Jamie Ryan, Apple plans on launching iPad keyboard cover which will work similar to those found on the Surface line of tablets.

Ryan says that Apple has been working on the covers for quite a while although rather than clipping in directly to the iPad, like on the Surface line, it will apparently be powered by Bluetooth 4.0.

If you’re hoping to get a Keyboard cover for the iPad Mini, then you may be left disappointed, with Ryan claiming that Apple will try and market the larger iPad and keyboard cover to professional users — and leave the iPad Mini for the casual consumer.

TouchID is already rumoured to be coming to both the full-sized iPad and the iPad Mini, but could we be seeing yet more features ready for tomorrow’s unveiling? 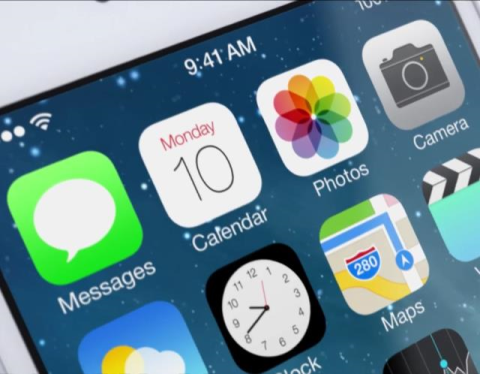 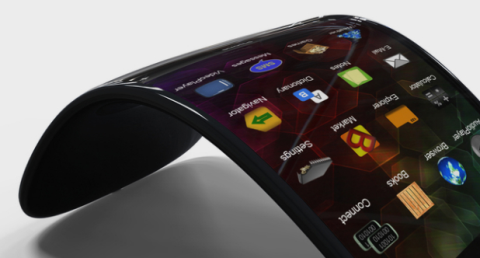 Poll: People unsure about bendable phones
Samsung and LG are both jumping head first into the world of bendable phones and slightly curved phones, but it looks like consumers aren’t too sure whether they’re the right devices for them. According to a What Mobile Poll, 55.2% of you who responded said that they would be willing to buy a bendable phone, […]
News - Jordan O'Brien 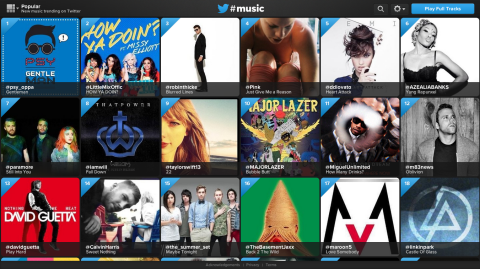 Twitter Music on its way out?
Heard of Twitter Music? Or #Music, as the company would like us to call it (but we used UK Mac keyboards). The iOS app was designed to be a groundbreaking new music service from the social giant, but it could be on its way out. It only launched six months ago, but a recent report […]
News - Jamie Feltham 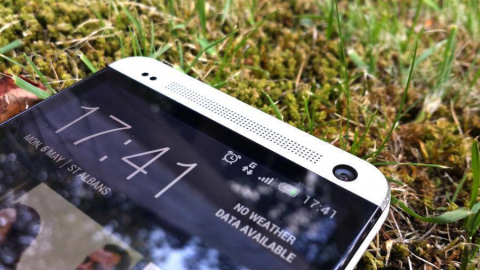 HTC One Android 4.3 update hitting UK in ‘3 to 5 weeks’
T-Mobile customers in the US are beginning to receive the Android 4.3 update as of today, but customers in the UK will have to wait another ‘3 to 5 weeks’ according to the HTC UK Twitter account.  Not much is known about other European countries, but it’s likely that they will see a similar launch […]
News - Jordan O'Brien