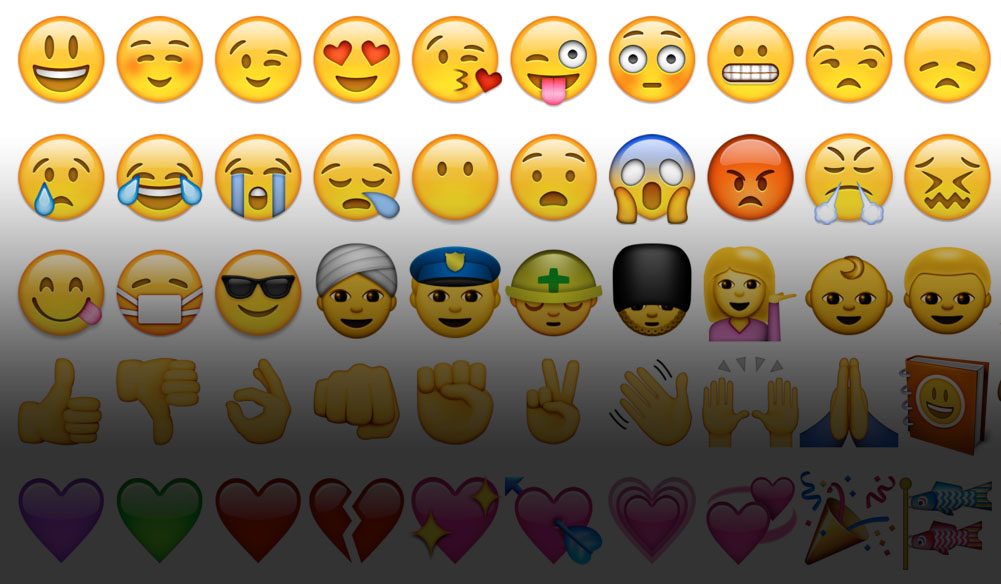 A new survey published by E2Save has shown that iOS users struggle to understand emoji icons as well as Android users.

E2Save is an online mobile phone store, proving contract and sim-free deals. The company asked Brits to identify the meaning of twenty of the most confusing emojis, in an attempt to see if people understand them correctly. The research revealed that across both Android and iOS operating systems, just 1 in 5 people were able to correctly name them. In addition to this, 44 percent of those surveyed couldn’t identify any at all! iOS users struggled the most overall, answering 70 percent of the emoji questions incorrectly.

We know that the proposal for this years Unicode 9.0 emoji additions will come to an end October 1st, with the best ones actually becoming real, clickable faces that we can use on our mobile devices. There’s been a couple of great inclusions so far, including the skeptical and facepalm emoji’s… but from these results it seems like most people don’t actually understand what any of them mean.

Ahead of the emoji refresh, E2Save also asked the public which ones they would most like to see. Unsurprisingly, the most popular responses were for more adult specific ideas, such as ones depicting being drunk or hungover, and more saucy and sexual emojis. God bless the British public. 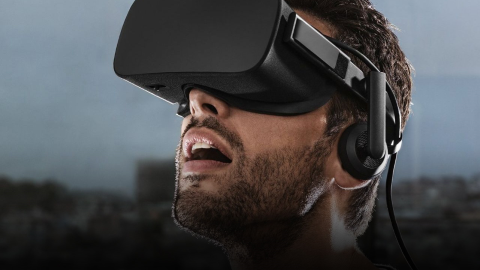 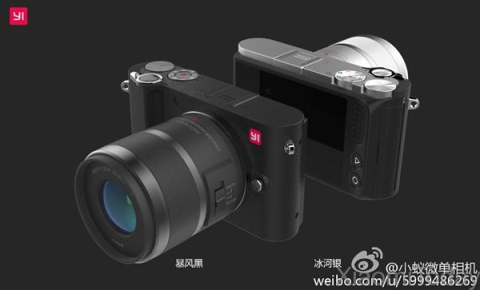 Xiaomi is making compact cameras now
Xiaomi has announced the new Xiaoyi M1 compact camera, operating under their sub-brand Xiaoyi and featuring interchangeable lenses. Not content with releasing drones and slow cookers, Xiaomi seems to be branching out well beyond their smartphone footprint. The Chinese manufacturer has announced a new compact camera which uses the Sony IMX269 Micro 4/3 sensor. This […]
General - Thomas Wellburn