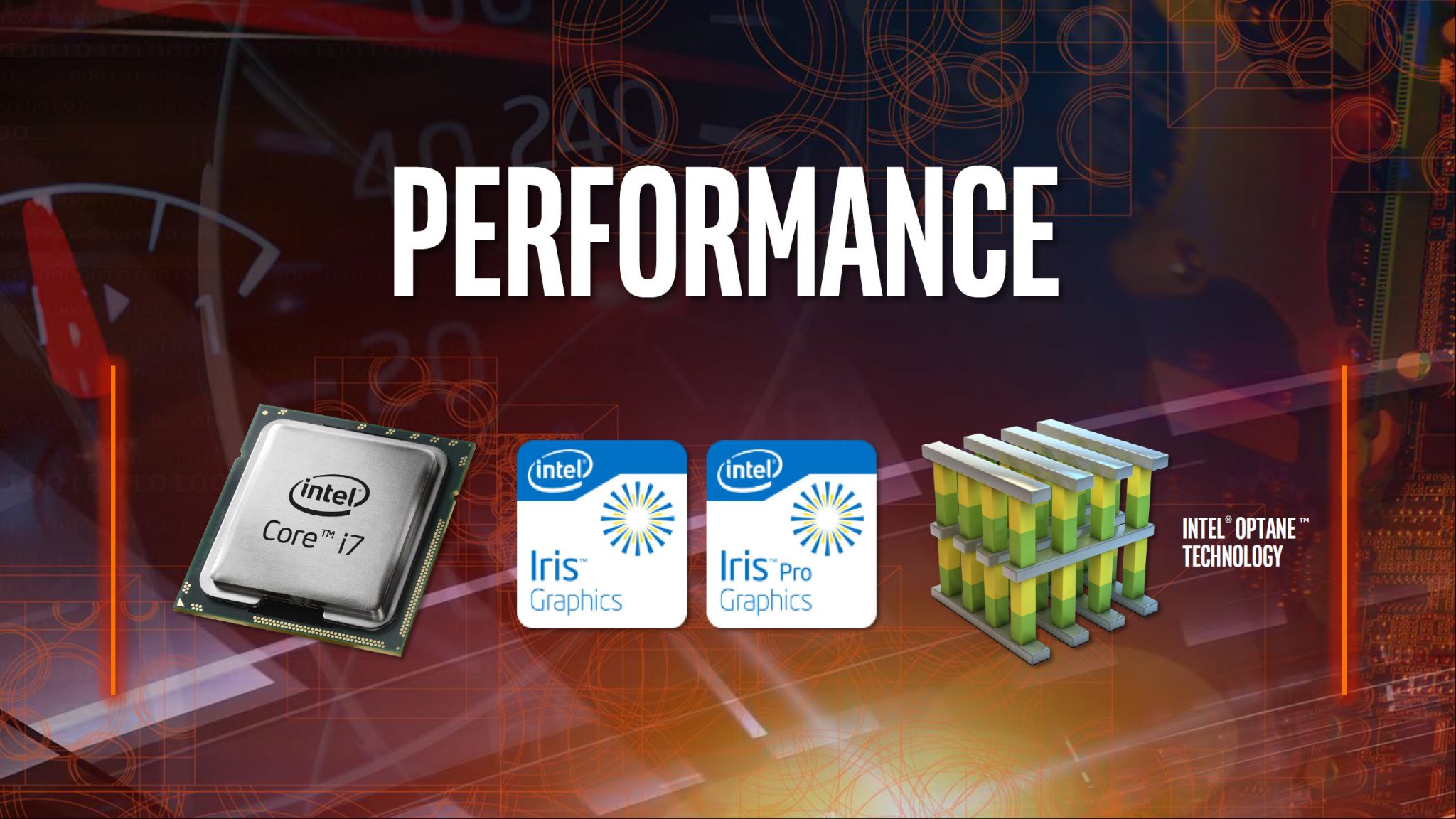 Intel has announced the fastest consumer level processor on the market, the i7-6950X, boasting a ludicrous 10 computational cores.

The question of whether more computer cores is actually necessary has always been a cause of debate. Unless you’re the type of user who does raw number crunching and simulations that require lots of data, you probably won’t need anything more than four cores. For gaming especially, most titles are only optimised for use with two cores at best; very few actually support true multi-tasking.

This is one reason why the consumer chips lags behind somewhat on computational power… because it’s simply not necessary to the average user. Intel’s non-consumer Xeon line is what people buy if they need raw specs; their latest E5-2600 chip comes with a whopping 22 cores.

Still, this doesn’t stop enterprise-level products slowly trickling into the consumer market and Intel’s newest i7-6950X is further example of this. Based on the newest Broadwell-E architecture, it sits at the top of their ‘Extreme’ line. This has always been an area that’s reserved for only the fastest and most expensive consumer chips, of which the 6950X does not disappoint.

With a whopping 10 cores and multi-threading that allows for a further 10 ‘virtual’ cores, it’s far and away the most powerful consumer chip Intel has ever released. Each core is clocked at 3.0 GHz by default, with the newest Turbo Boost 3.0 allowing speeds up to 3.5 GHz. This newest standard allows each core to be pushed right to its individual limit, rather than matching the performance to the slowest core, as in current versions of Turbo Boost. We wouldn’t be surprised if it can reach 4.0 GHz on a standard overclock, meaning that there’s potential for 40 GHz of overall CPU grunt. That figure alone is insane and overkill for most uses.

All of this has been achieved thanks to Intel’s new 14-nanometer architecture, which is a far smaller manufacturing process than the previous Haswell standard, which was 22-nanometers. This smaller process means that more transistors can be crammed into the same space at the expense of less heat, so things can be pushed harder. The new i7-6950X chip will fit in the standard X99 motherboards that other ‘Extreme’ level processors currently take, using the LGA 2011-V3 socket. This means existing owners won’t need to upgrade their entire rig if they want to buy one, which is a nice touch. It also means you’ll have support for the latest DDR4 memory speeds up to 2,400MHz, decimating the competition.

As with all ‘Extreme’ processors, price is something of an eyesore. When it begins shipping in the coming weeks, you can expect a starting price of $1,569 (about £1,071). That alone is enough to build a pretty powerful gaming rig in its own right. If you want one, you best get saving. 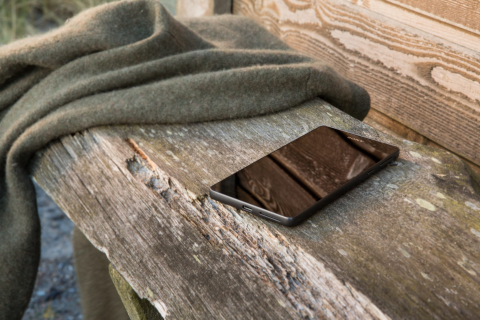 The Sony Xperia E5, a budget handset for quality pictures
Sony leaked the announcement of the E5 last week but it’s now all official, with Sony confirming the new budget handset.    Sony usually come good with their cameras and it is the best thing about the new Xperia E5. A top-end 13 megapixels is on the rear-camera, with auto-foucs, HDR, flash and three times […]
News - Manny Pham 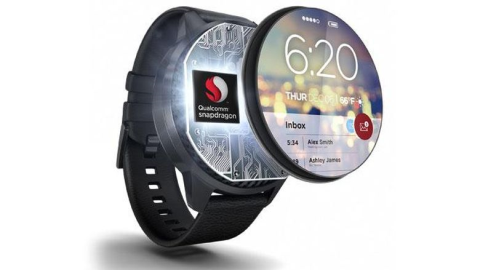 Qualcomm 1100 processor for kids and elderly wearables
Qualcomm has unveiled the new Snapdragon 1100, a chipset designed for “targeted-purpose wearables.” Its not as powerful as the Snapdragon 2100 unveiled a few months ago, instead Qualcomm are going for efficiency, with their new chipset. The 1100 is labelled as “target-purposed” stating products such as smartwatches, fitness trackers and wearable technology for the elderly […]
News - Manny Pham