How to install Android 4.4 KitKat on your phone/tablet 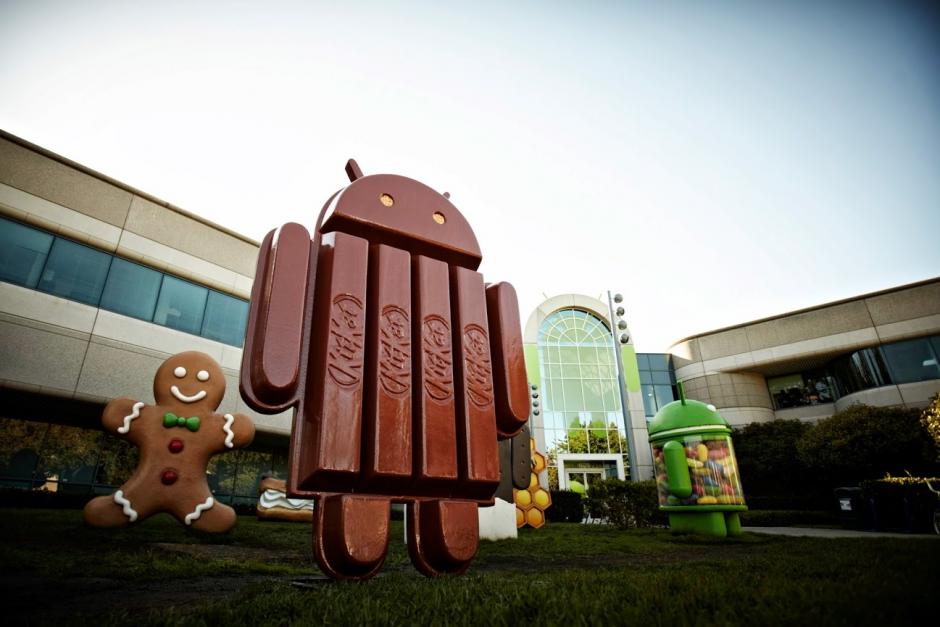 If you’re using an Android handset at the moment chances are it’s running version 4.2, dubbed Jelly Bean. But did you know there’s a new update for the operating system? Named Android 4.4 KitKat, the latest version of Google’s software is designed to optimise your phone/tablet’s performance and add a host of new features.

So how can you get this update up and running on your device?

Android 4.4 is available on some devices out of the box. You can tell by looking at the notifications bar at the top of the screen. If you’re on 4.4 then all the icons should be white. Earlier versions appear blue.

If you want to double check, head to the settings app on your phone and look for About Phone under System. Scroll down a little and you’ll find the Android Version bar which lists the version currently running.

Despite being released last year, only a handful of Android handsets currently use Android 4.4, though the list is ever-growing. First, you’ll need to check online to see if your device has the update. You can either do this online or on your gizmo. For the latter, head to the Settings app and find About Phone under System. From here press System Updates. Your phone will do a little searching and either find the update or tell you the software is up to date.

A huge array of handsets from major manufacturers including (but not limited to) Sony, Samsung, Google, HTC and LG already support the upgrade to Android 4.4, with more being added by the month.

[alert type=alert-blue]3. Check the update is ready on your phone[/alert]

Even if the update has been released for your make of phone/tablet, it may not have come to your individual device just yet. Usually the phone itself will notify you when the update becomes available via the notification bar at the top.

Again, you can check yourself by heading to Settings, finding About Phone and pressing System Update.

If your phone is compatible, downloading the update is very, very simple. Either find the notification about the update and tap it or head to Settings, scroll down to find About Phone, press it and find System Update. Follow on the onscreen instructions and your phone will reboot itself with sparkly new.

Welcome to Android 4.4! Enjoy some great new features like Immersion Mode, which takes away the dedicated home buttons when using apps to give your screen more space. There’s also some helpful additions to the Phone and Hangouts apps. Sadly, your device won’t suddenly taste of chocolate.

More Stories
Sony sells VAIO computing division one day after announcing possible split
Sony has wasted no time in shifting their unprofitable computing division, striking a deal for their VAIO brand with Japanese Industrial Partners. The deal will conclude by the end of March this year. The company had only announced on Wednesday of this week that a sale could be a possibility. Amongst the major reform taking […]
News - Callum Tennent 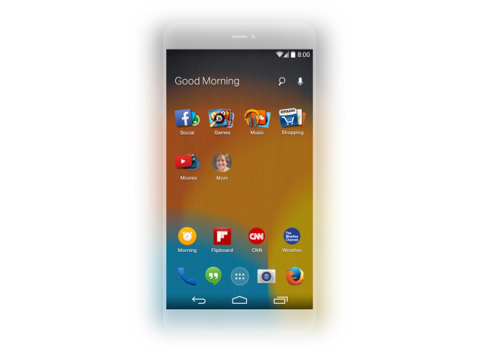 Mozilla prepping adaptive Android home screen using Firefox
Mozilla has announced its own adaptive Android home screen based around Firefox. Wait, an adaptive home screen? That simply means a menu that caters to yout lifestyle, taking app data and locations into account. This particular effort is named Firefox Launcher, which revolves around the mobile browser. It will customise your web browsing and apps […]
News - Jamie Feltham
moto G price-cut means Motorola’s latest smartphone now just £100
Motorola have announced a price cut to their latest smartphone, with the moto G now costing just £100 when bought with a £10 pay-as-you-go top up. The moto G dropped in the UK in November of last year at what was already a thoroughly reasonable £135 for the 8GB model, but in an effort to […]
News - Callum Tennent
Xbox One gets its first dashboard update of 2014
The Xbox One’s first dashboard update is due on 11 February and will include a controller battery indicator and an interface for managing system storage. The simple, yet important, updates will allow players to keep track of their controller battery life – which will appear as a small icon at the bottom right of the […]
News - Saqib Shah