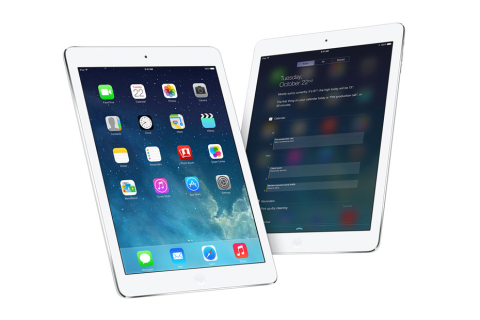 Apple’s tablet sales make it world’s biggest PC maker
Apple has been hailed as the world’s biggest PC maker, according to Q4 results for PC sales published by market research firm Canalys. Canalys’ decision to include tablets as PCs helped Apple to stay on top – due to strong holiday sales of the iPad – edging out competitors such as Windows and Samsung. Apple […]
News - Saqib Shah
M8, successor to the HTC One, could be delayed until end of March
It’s looking like we’ll have to wait until the end of March until to find out if HTC’s latest flagship smartphone can save their ailing brand. Super reliable Twitter informant @evleaks has tweeted that the sequel to the HTC One (thought to almost certainly now be called the HTC M8) has been delayed, meaning an […]
News - Callum Tennent 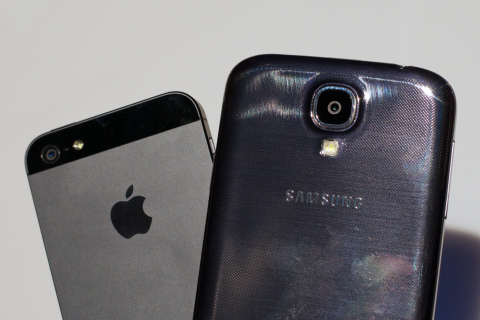 Have top-secret details on the iPhone 6 and Galaxy S5 accidentally been revealed?
Intimate details of the two most highly-anticipated phones of 2014 may have been accidentally been disclosed. If a note sent from KDB Daewoo Securities to investors is to be believed, we now know the screen size, resolution and processor specs of Apple’s iPhone 6 and the Samsung Galaxy S5. For Apple fans, the news only […]
News - Callum Tennent
Grand Theft Auto 5 crowned the best-selling game of 2013
Grand Theft Auto 5 has officially been hailed as the biggest game of 2013 after shipping 32.5 million units. Although it was probably a no-brainer for gamers,  Take Two (parent company of GTA 5 developer Rockstar) confirmed the news in its financial earnings release yesterday. The game’s spectacular debut – which saw it gross $1 […]
News - Saqib Shah