And would you believe it – it’s the same game! Sure, the teams are different in that they encompass all 14 nations rather than just the two and the structure of the one-day tournament follows the real-life event’s example, but anyone who’s already played The Ashes will certainly feel a little short-changed.

Those that haven’t though will find one of the best interpretations of the gentleman’s game waiting for them, with a great degree of flexibility and an approachable batting system.

ICC World Cup Cricket 2011 doesn’t have a bad innings then, but it’s shots are lacking inspiration.

More Stories
Adobe Flash 10.2 hits Android March 18th
Whether you think Adobe Flash for mobile is good probably comes down to whether you use iOS or Android. If you’re the latter, Adobe is rolling out the latest version of Flash shortly. If you’re the former, there’s nothing to see here.
News - Jonathan Morris 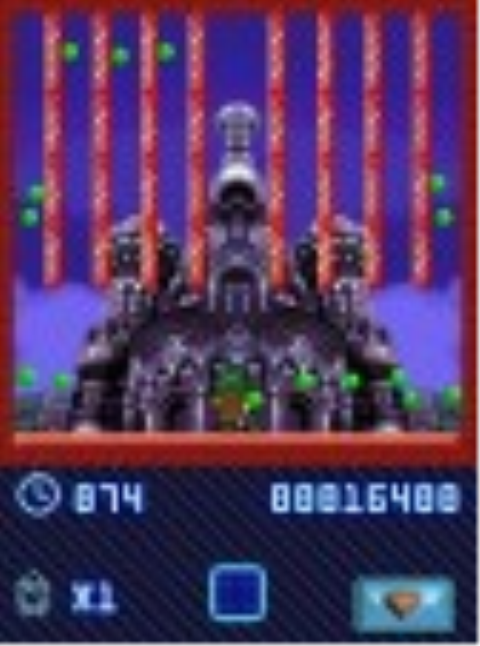 Pang Remixed game review
Pang has been around for so many years now that itâs hard to imagine a time when the compulsive arcade game didnât grace the smoky halls of arcades up and down the country.
News - Chris James 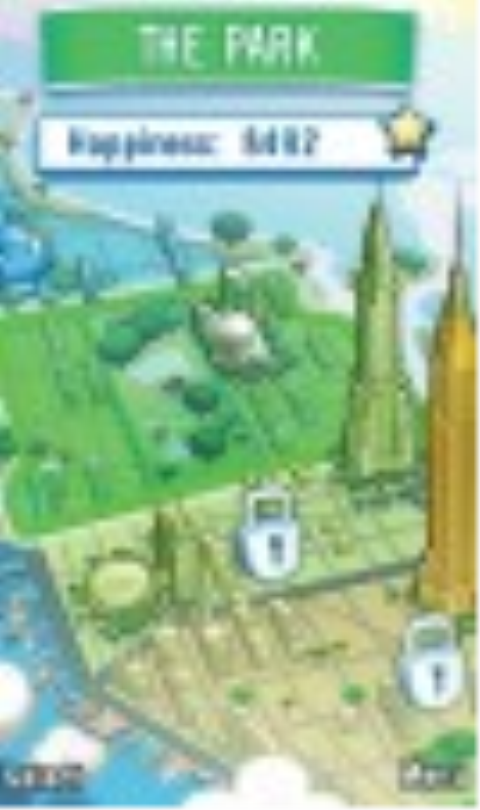 Tower Bloxx: New York game review
Putting a hat on a cat doesnât make it Top Cat. Likewise putting a board game on top of the one-button gameplay of Tower Bloxx doesnât suddenly make the game a strategy title.
News - Chris James
I Dig It game review
I canât imagine many kids wishing to grow up to be miners, especially after the terrifying and tragic events of last year, so a game in which you mine into the dark, claustrophobic ground sounds like a recipe for disaster.
News - Chris James