Huawei More Popular Than Apple in China According to Survey 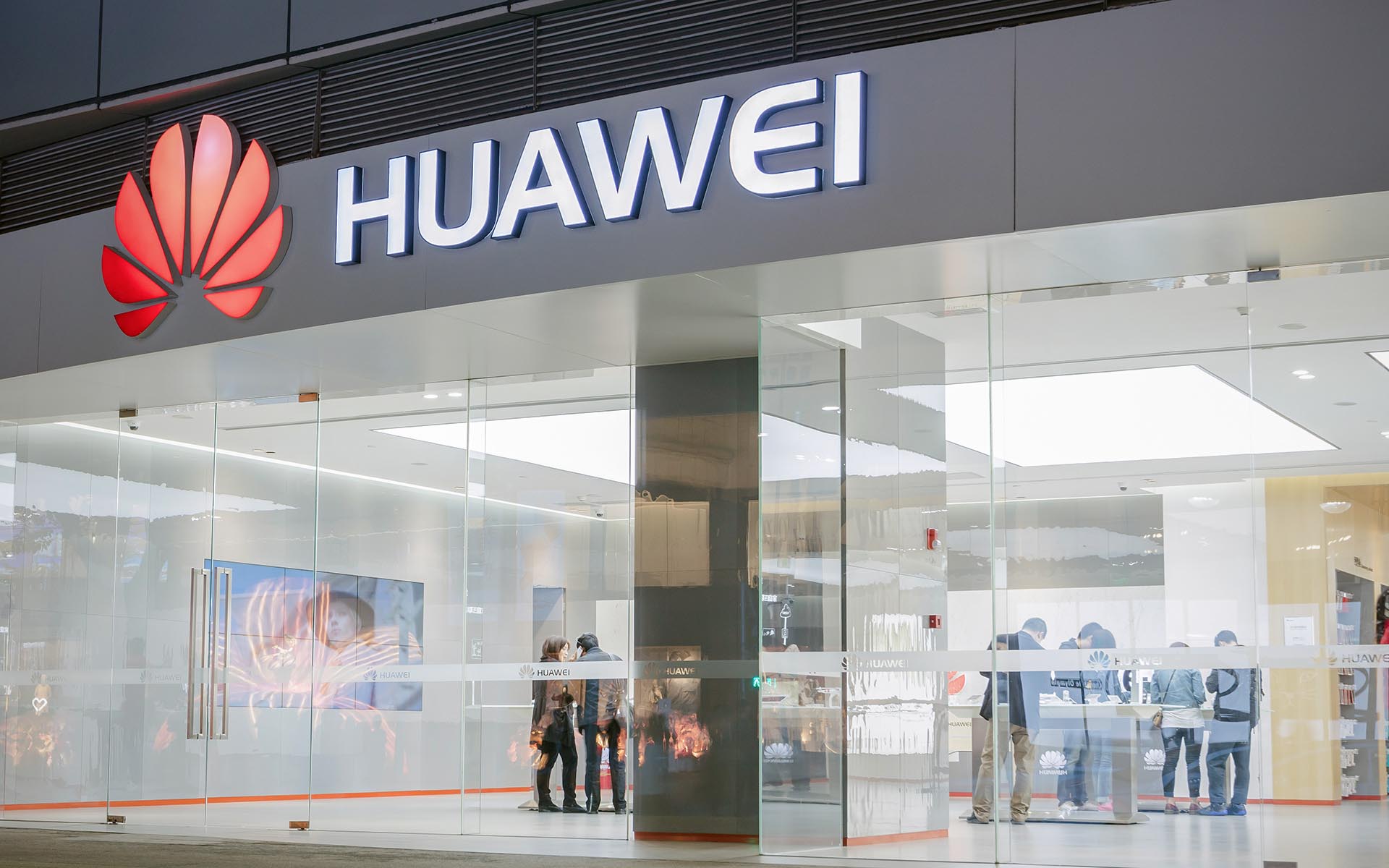 According to a survey carried out by the Financial Times, Huawei is now the most popular smartphone brand in China.

A survey carried out by Confidential Research, an investment research group owned by the Financial Times, has shown for the first time that Chinese smartphone buyers prefer Huawei to Apple. According to a survey of 1,000 consumers, 31.4 percent of respondents opted for the Huawei brand, with only 24.2 percent going for Apple. Of those planning to buy an Apple handset, 65.1 percent said they intended to buy an iPhone 8, 8 Plus or X. This is over 10 percent less than those who planned to buy the Apple iPhone 7 last year. This constant drop in Apple device purchases goes as far back as 2015, when Apple launched the iPhone 6s.

Strong competition from native brands such as Huawei, Oppo and Vivo is a likely culprit for this gradual decline in sales. Equally, the majority of China’s market is now made of mid-range devices which blend premium aesthetics with middling hardware. Premium devices typically don’t sell as well. With the Apple iPhone X costing significantly more than any other handset currently on the market, it’s difficult to see how the screen alone will lure users to the device. 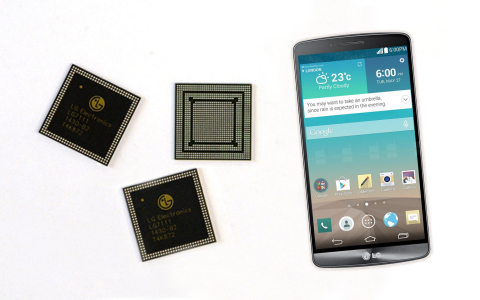 Is LG Working on its Own Chips?
Trademark applications at the European Intellectual Property Office suggest that LG could be once again developing its own chipset. The last time LG developed its own chipset was way back on the LG G3 Screen, which was exclusive to the South Korean market. It shipped with an LG-developed NUCLUN processor that proved to be quite disappointing. […]
Industry - Thomas Wellburn

WhatsApp is Now Blocked in China
Users in China have reported that the popular WhatsApp messaging service is now completely unavailable in their home country. Chinese authorities initially started by disrupting the application, causing problems with users sending multimedia content between each other. The issue had been ongoing for several days, with experts saying it started on Sunday. Users of the […]
Industry - Thomas Wellburn