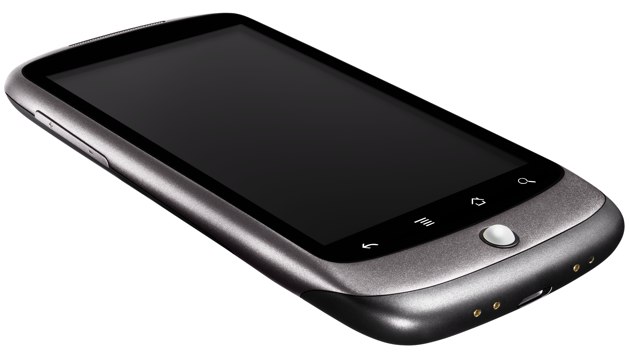 Rumours are circulating on Google signing up HTC as Nexus developers for the next three years.

While there isn’t any concrete evidence on the said rumour, it adds to the many rumours surrounding Google’s Nexus programme. We’ve heard of Google manufacturing the Nexus themselves and even shutting it down completely. All very possible rumours, but it is more likely for Google to sign up HTC, to take the helm again as Nexus developers. HTC manufactured the Nexus One, the first ever Nexus smartphone in 2010, which received a positive reception with excellent specs and an attractive price point.

It would be a massive plus for HTC, it’s no secret they are going through a tough time. If they can impress with the M10 and a Nexus deal. 2016 could look brighter for the Taiwanese manufacturer. 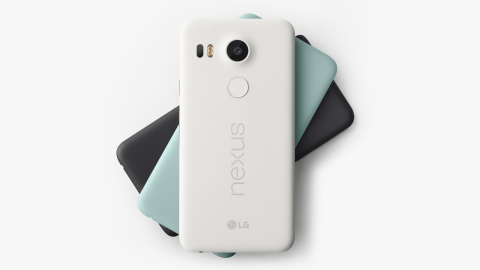 Nexus 5X update will fix problems
The LG Nexus 5X will be receiving an update to address the problems users have been facing. With the 5X being a Nexus device, it offers one of the best performances for an Android device. It’s what you expect from a Nexus device, seeing as it’s from Android creators Google. But that wasn’t always the case […]
News - Manny Pham 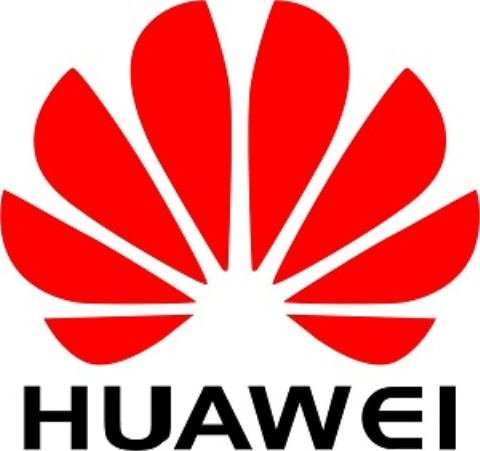 Huawei launch event for P9 revealed
Rumours have already triangulated on a release date of April 6th, rumours proved to be true as Huawei will host an event in London.  The teaser doesn’t explicitly say it’s the Huawei P9, but there is an accompanying tagline: “change the way you see the world” and hashtag #OO. Rumours have surfaced on how the p9 […]
News - Manny Pham 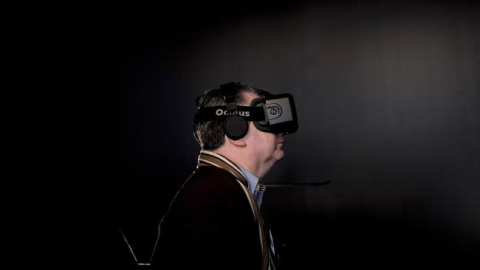 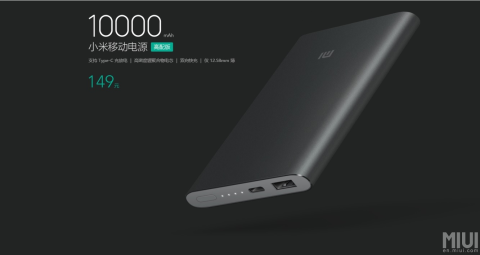 Xiaomi unveils 10,000 mAh Powerbank Pro
Xiaomi has added to their huge range of accessories with a new USB Type-C compatible Mi Powerbank Pro. Xiaomi make some pretty good powerbanks, here at What Mobile we all own our very own 10,000 mAh Mi Powerbank. The Powerbank Pro will be made of aluminium like previous entries, with what seems to be that […]
News - Manny Pham