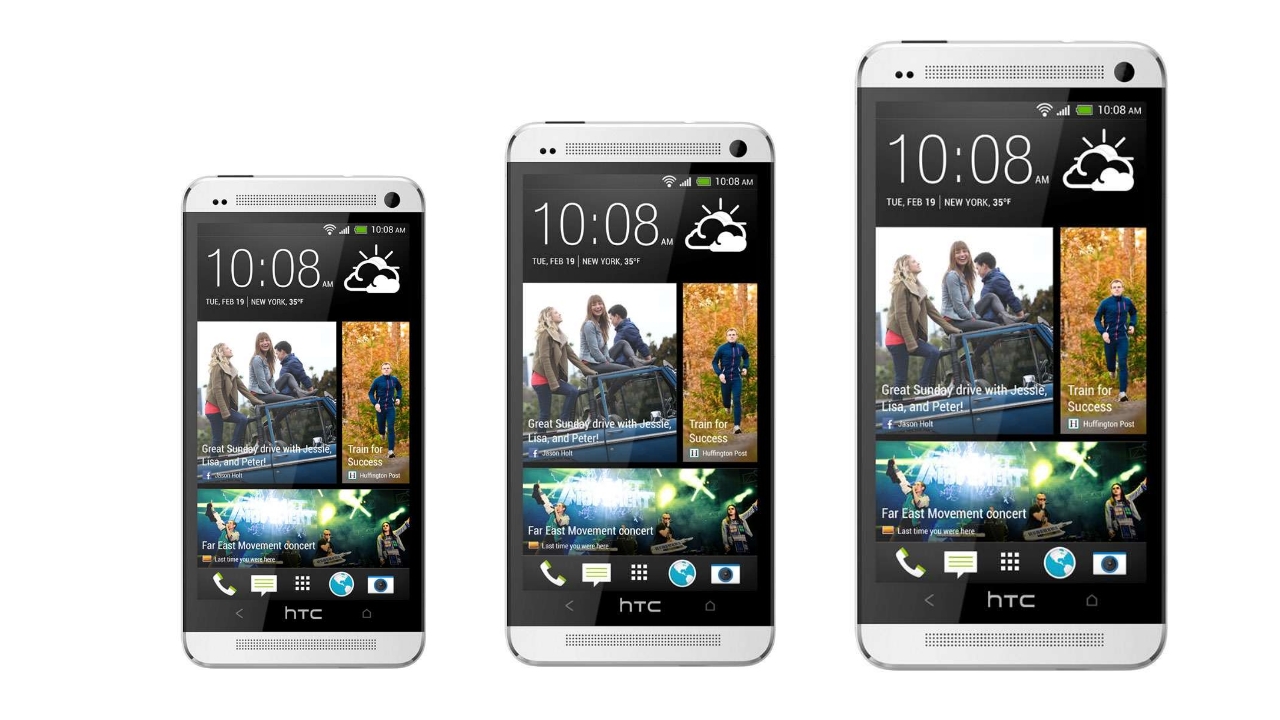 Say goodbye to HTC One Max rumours – after months of speculation, the HTC One Max finally has been made official. Congratulations are in order!

Let’s get the stuff we’ve heard over and over out of the way. Yes, the HTC One Max is a phablet, sporting a 5.9 inch display running 1080p. That fingerprint scanner is also real, and sits on the side on the rear of the device. As for the innards, the device sticks close to its siblings, with a quad-core Snapdragoon 600 processor that’s clocked at 1.7 GHz.

The design is similar to that of the HTC One but obviously much smaller. That said, the power button will slip to the side of the device for the first time. Its camera is also that same 4 MP one we’ve seen in previous iterations, while it runs on Android 4.3.

As for the release, we it should be hitting Europe very, very soon, while the US might be seeing it in November. With the HTC One Max finally official, how will the struggling company perform in the last quarter of the year?

Looking for a phablet? You now have another option. 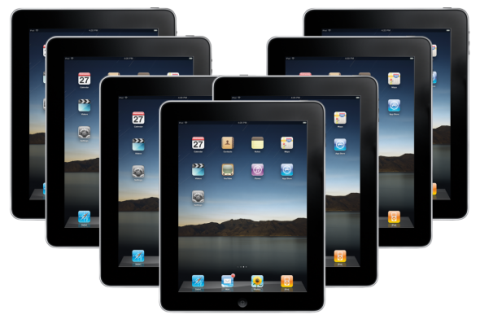 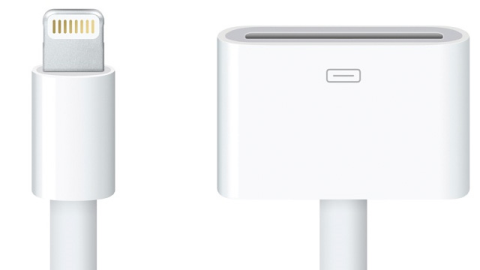 Lightning strike: How Apple’s new iPhones shock your wallet
You might have heard about some interesting restrictions placed on the new iPhones in recent weeks. It would seem there’s a bit of a lightning strike going on, and we’re not talking about the weather. The company has apparently cut right down on compatibility with third party lightning adapters. Some products that used to work […]
News - Jamie Feltham 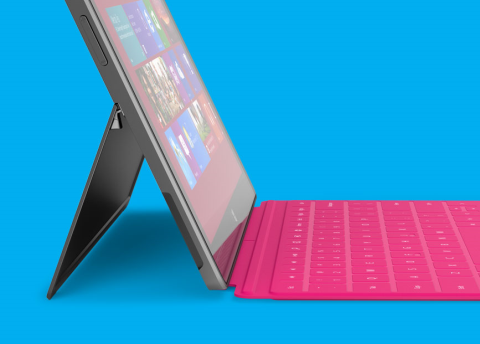 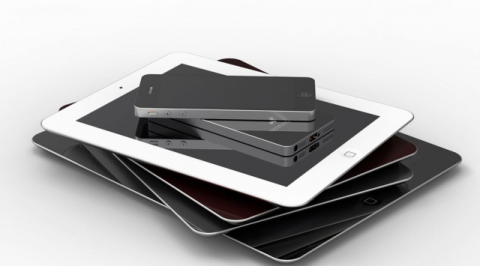