HTC M10 will not come with an AMOLED display

According to Evan Blass HTC’s next flagship device will sport a different screen, oppose to what has been leaked.

The reliable leakster claims the M10 will not be featuring an AMOLED display, but a super LCD 5 display instead. Worries rose that this may mean, there won’t be an always-on display, but the LG G5 managed to do so with it’s own LCD screen. With an LCD screen we can expect more of a drain to battery life, compared to an AMOLED display. But super LCD screens boasts less power consumption with improved outdoor visibility.

Blass also states that the M10 will feature a 3,000 mAh battery, the same as the Samsung Galaxy S7. It seems battery capacity is on HTC’s mind at the moment, it’ll be interesting to see which device comes out on top, when it comes to stamina. 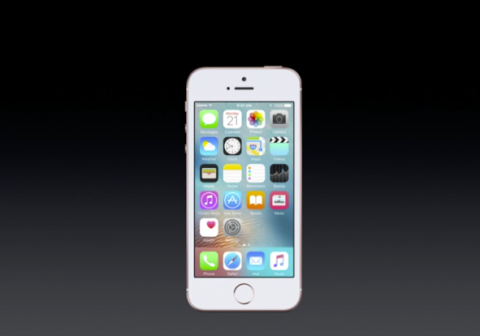 4-inch iPhone 5SE confirmed
In what was a badly kept secret, Apple confirms the iPhone SE. The diminutive device is claimed to be the most powerful 4-inch device currently in existence. Apple have designed it to look like the 6S, evident with the all metal body and chamfered edges. It will be powered with the A9 chipset giving it the […]
News - Manny Pham 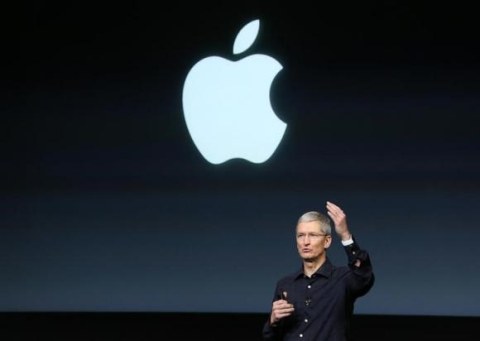 What can we expect from the Apple event?
Apple will be holding an event today, so we’re going to throw at you what we think is going to be unveiled in a baptism of glossy Apple white. Not saying that all the devices that will be unveiled will be white, but you get what I mean. There has already been plenty of leaks coming […]
News - Manny Pham

Apple event today: watch it here
Apple will be kicking off a livestream today to announced a flurry of new products. Apple are expected to unveil a new device in the shape of the iPhone SE, a new 4-inch device to replace the ageing iPhone 5S. Also expected is the 9.7-inch iPad Pro. An Apple event at this time does not […]
News - Manny Pham 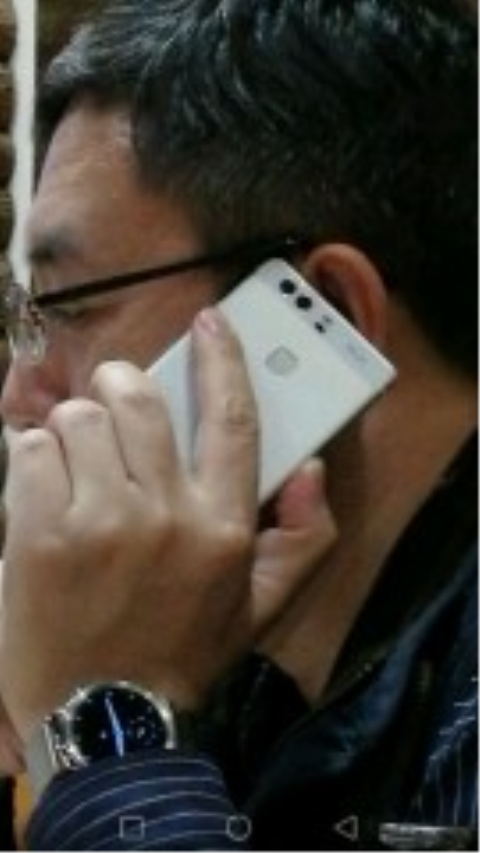 A wild Huawei P9 appears
Huawei’s latest handset is set for unveiling next month, but it seems someone couldn’t wait to test out that dual lens camera. From the pictures provided by Steve Hemmerstoffer via Twitter; a Huawei “president” (or person high on the pyramid) is casually using the P9 weeks before launch. Benefits of being president of a massive […]
News - Manny Pham