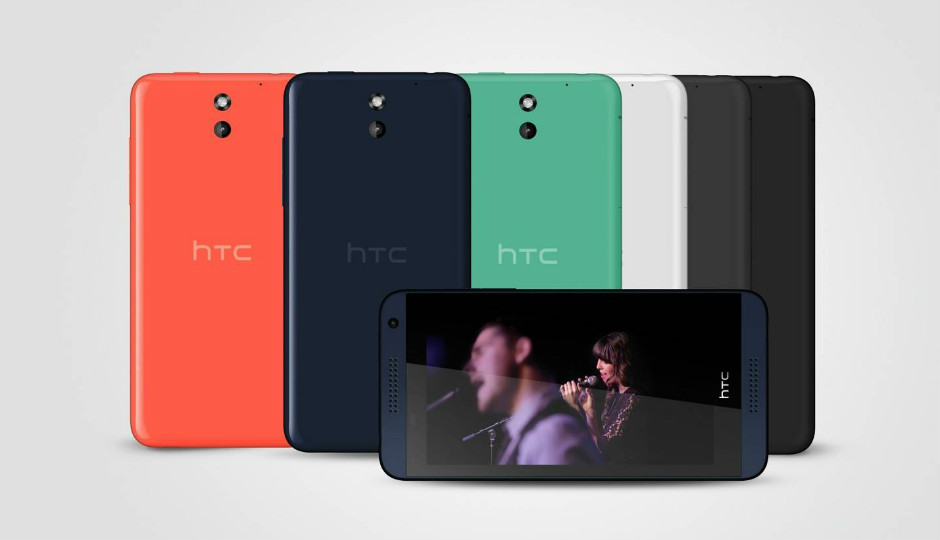 The new mid-range HTC Desire 820 and Lenovo Vibe Z2 are, alongside a handful of other smartphones, harbingers of change for Android devices.

You may be wondering how two Android smartphones classed as mid-range – a sector awash with middle-of-the-road specs and stagnant design aesthetics – can be different?

It all boils down to their processor. The HTC Desire 820 and Lenovo Vibe Z2 join an exclusive club of Android smartphones that carry 64-bit chipsets.

Before we get to the specs of the individual devices – both of which made their respective debuts at the currently ongoing IFA expo in Berlin – let’s, for the sake of refreshing our collective memory, take a look at 64-bit smartphone technology and why it will grow in importance over the coming years.

The tech itself was introduced within computing and relates to the amount of memory (RAM) a processor – a CPU in the case of a PC – can handle. The more RAM available to it the faster it can perform general tasks.

With a 32-bit chip you limit the amount of RAM you can access to 4GB. The step up to a 64-bit processor brings with it a massive jump to a maximum of 16 exabytes (aka 16 billion gigabytes). That’s as close to limitless as you’re going to get.

The 64-bit Android phenomenon is a new one. Up until 2013, only Apple products (such as the iPhone 5S and iPad Air) carried the supposedly superior processors.

As mentioned earlier, the discerning factor is RAM, which aids the processor in performing general tasks quickly. In the case of a smartphone this encompasses the speed at which it opens apps or how  smoothly it runs a phone’s UI.

Therefore, the initial skepticism – emanating from influential processor manufacturers such as Qualcomm – was understandable, grounded as it was in the lack of support for the tech within Google’s OS and its arguably gimmicky nature within smartphones.

Google changed all that when it announced that its upcoming Android L OS had been tuned to work with 64-bit devices.

Intel, which has been testing 64-bit chips with Android in its labs, says the tech brings with it performance benefits in graphics, data encryption and decryption, decompression and large applications.

Returning to the HTC Desire 820 and Lenovo Vibe Z2 the phone’s offer little in terms of memory, with 2GB RAM on both.

The same applies to their remaining specs. The HTC Desire 820 comes with a 5.5 inch 720p display, a 13MP rear-facing camera and a suitably trendy 8MP selfie lens at the front. It also packs a 2,600 mAh battery.

Meanwhile, the Lenovo Vibe Z2 is the better looking device, mainly due to its metallic sheen and slightly smaller 5.2-inch screen – making for a better ppi count on its similar 720p display. Dual SIM slots, 32GB of internal storage, a 3,000mAh battery and a 13MP rear camera with a backlit sensor round out the handset.

Consequently, the phones themselves risk being overshadowed by the company’s other high profile product launches. The HTC One M8 Windows Phone edition, Lenovo Vibe X2 (unveiled alongside the Z2 at IFA), and the upcoming Lenovo flagship; the Vibe Z2 Pro, all have superior specs compared to their mid-range counterparts.

Debuting 64-bit tech on mid-range phones is a cautiously optimistic strategy from HTC and Lenovo. Both smartphone makers have witnessed their fair share of success recently – HTC with its blockbuster One M8 and Lenovo’s boost from Motorola’s entry-level dominance. Their faith in 64-bit processors signals that they aren’t afraid to take risks in order to future-proof their devices.

Although 64-bit technology has, in some ways, already proven itself to be the future standard for smartphone processors, new hardware improvements will rely upon the experiments currently taking place. That’s where these two mid-range smartphones come in.

Their exclusivity, however, will be short-lived as analysts predict that by 2016 all smartphones will contain 64-bit processors and upgraded RAM.

Consequently, the HTC Desire 820 and Lenovo Vibe Z2 may one day be viewed as touchstones in the move toward 64-bit Android functionality. Their specs may be forgettable, but their processor is here to stay. 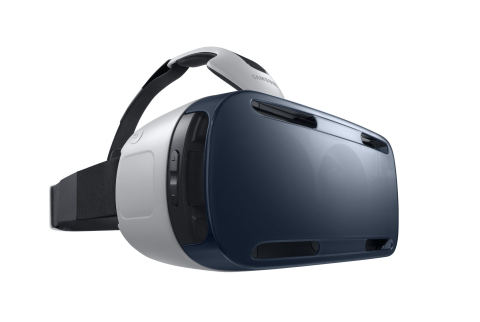 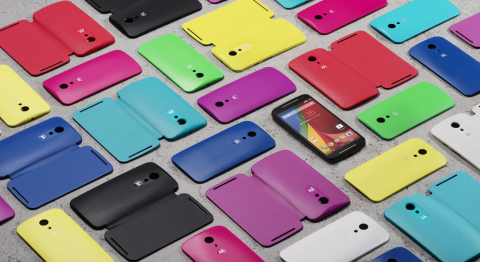 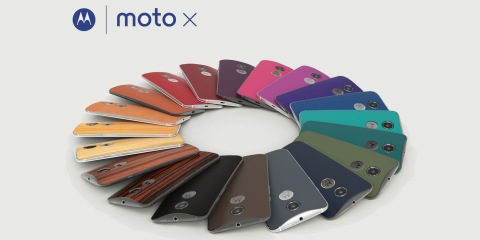 Introducing the new, fully customisable Motorola Moto X
The Motorola Moto X is back. Don’t be confused by the name – it may be called the Moto X, but this is a brand new device, and one worthy of leading Motorola’s 2014 smartphone lineup. As you may have expected from Motorola, the Moto X puts up some impressive specifications, all whilst running a […]
News - Callum Tennent

WATCH: Hey Stella! The first leading lady of Angry Birds gets her own spinoff
It is a known fact that women play more mobile games than men. Gaming, which was once viewed as the sole domain of geeky young males, has broadened its horizons since the arrival of smartphones. And now, Angry Birds developer Rovio wants to tap into that lucrative female demographic. Today sees the launch of the […]
News - Saqib Shah