HTC has launched the HTC Desire C, an entry level handset targeted at users upgrading to their first smartphone.

In the UK the Desire C will come in Black and White, however it is also available in red in other markets.

It also comes with 25GB of free cloud storage from Dropbox, which was first introduced by HTC for its One range released earlier this year, and the Beats audio software featured in previous handsets.

iLuv launch Apple workstation, Android dock
iLuv today announced two new products for 2012 – an Apple workstation and Android dock system. The Professional Workstation for iPad is a case and keyboard combined, with added kickstand and the option to remove the keyboard. Interestingly, there dedicated keys for iPad actions and a decent battery life – iLuv quote 30 days standby […]
News - What Mobile 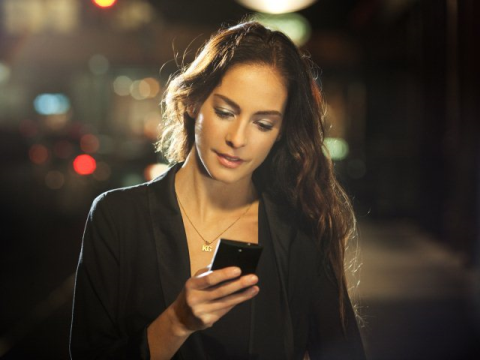 EU Data roaming caps to begin in July
The EU has voted for new regulation on call prices and data roaming fees which will impact all UK mobile phone users. From July 2012, mobile networks will be able to charge a maximum of 0.70 Euros per Megabyte, or 56p. A ‘cut-off’ cap will also be introduced, stopping you paying more than £40 for […]
News - What Mobile