Not one for resting on their laurels, HTC have already followed up with a larger and much improved handset in the shape of the M9 Plus at a special event held in Beijing. This new device offers a larger screen, coming in at around 5.2 inches, along with a vastly improved 1440×2560 pixel QHD resolution and of course, the all important finger print scanner for those who don’t want the hassle of codes or shapes.

Measuring in at 5.94 x 2.83 x 0.38 inches, the M9 Plus is taller and wider than its predecessor while still maintaining the same thickness. While the M9 Plus is sticking with 3GB of RAM, it’s has had a change of processor, boasting a new MediaTek MT6795T octa-core 2.2GHz chip.

With that in mind, this is certainly looking like a premium upgrade compared to the standard HTC One M9, even the camera has had somewhat of a change. Opting for the duo camera which was popular with the previous HTC One M8 handset.

It’s not all good news at the moment however as this is currently a China exclusive handset. HTC says that Android 5.0 Lollipop with HTC China Sense is going to be running on board the phone. The inclusion of China sense and given that the announcement was made in Beijing, its clear the market this is aimed at.

Set to be available in gold, gun-metal grey and a silver/gold combo we’re hoping to see this reach western shores soon! 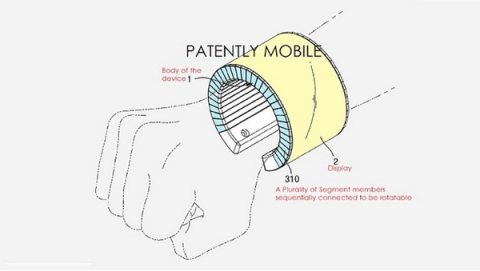 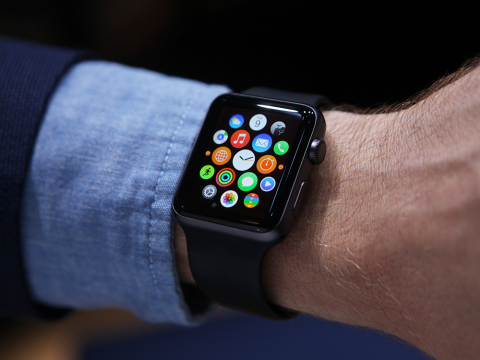 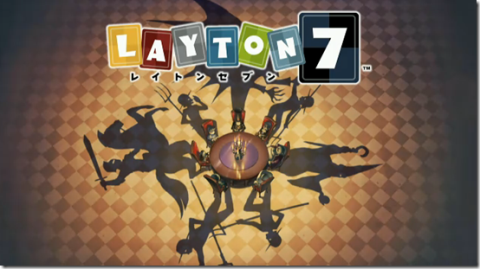 Two of the biggest games from Nintendo 3DS are headed for mobile
Mobile gaming has been getting bigger and bigger for some time now, with Nintendo even getting involved through their recent partnership with Japanese mobile developers DeNa. Now it looks like two of the biggest titles to hit the nintendo 3DS will now be getting sequels exclusively for mobile devices! Japanese game developer Level-5 announced at […]
News - Ben Rayner 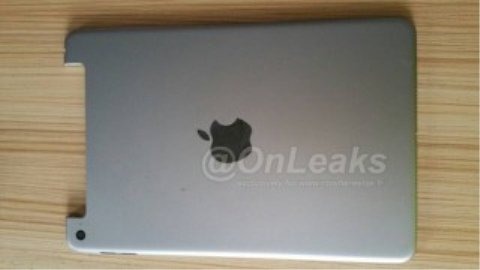 Rumoured new iPad mini shell leaked
Last years update of the iPad Air and iPad mini left a lot of people disappointed with what was essentially just the addition of Touch ID. Since then, the rumour mill has been going into overdrive with suggestions of a complete redesign for the fourth iteration of the iPad mini, with more elements taken from […]
News - Ben Rayner