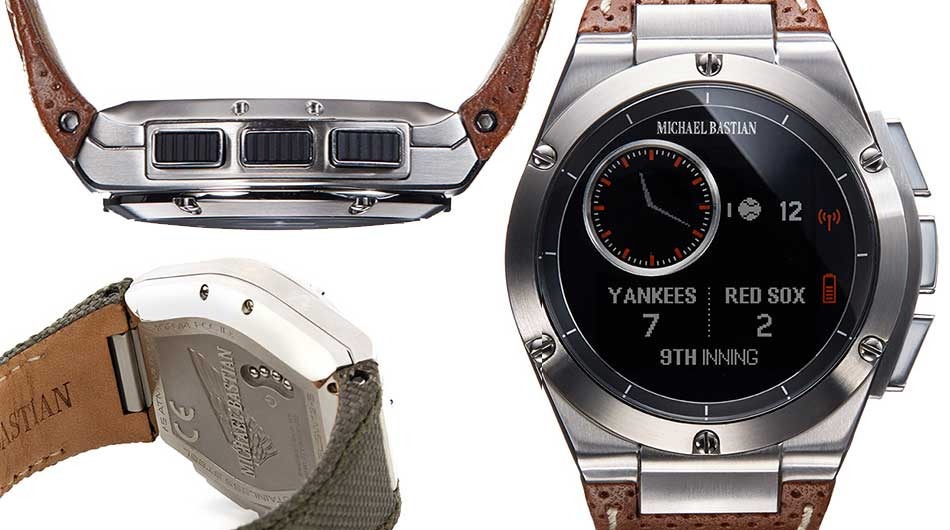 Even if the Motorola Moto 360 didn’t quite live up to the highest of expectations when it came to delivering a comprehensive smartwatch experience, we should all be eternally grateful that it alleviated the collective standards of what a smartwatch should look like.

The Moto 360 was universally praised for its conventional, subtle good looks. Ever since the Moto 360’s reveal every new smartwatch has attempted to capture its air of classic sophistication, and that’s something we can surely all get behind. If the Moto 360 didn’t exist, it’s probably fair to say that we wouldn’t be staring at this device right now: the Michael Bastian x Hewlett Packard MB Chronowing.

Pretty fancy, huh? HP is probably a name you’re all familiar with, but Michael Bastian perhaps less so. He’s a fashion designer renowned for his various menswear ranges with brand names like GANT, Havaianas and Brunello Cucinelli. The two have formed an unlikely partnership to create a rather sophisticated smartwatch.

Software-wise it seems to be more akin to the Pebble than the Moto 360. It doesn’t run Android Wear but a more simple, stripped back OS which means it’s compatible with both Android and iOS devices. From the MB Chronowing you can receive text and call notifications, alarms and app alerts (like the full-time sports scores), and control music playback. It has a silent vibration alarm to subtly keep you informed, whilst the screen is monochrome rather than full colour to further tone down the whole affair. There’s no microphone or speaker built in, so any responding to calls or messages will have to be handled via your phone.

The watch-face isn’t touch-capacitive, meaning you control it via a more traditional set of three oversized buttons on the device’s side. These buttons complement the overriding aesthetic of the MB Chronowing: it’s big, bold and clearly aimed towards the male market.

There are two variants for you to choose from, one all-black with sapphire glass and a decadent alligator strap, the other plain stainless steel. This model comes with a choice of brown leather, black rubber or olive nylon straps, and will cost you $349. The more debonair edition is priced at $649.

For the quality of the product you’re getting we’d say those prices aren’t actually all that offensive – particularly as the MB Chronowing also has a week’s battery life and water resistance.

It launches on November 7th and you can purchase it exclusively from the Gilt online store. 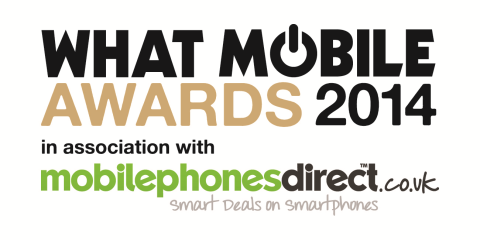 What Mobile Awards 2014: The results are in! Here are the winners as chosen by you
Ninety-four thousand: that was the number of votes we received for the What Mobile Awards 2014, almost double our highest ever tally. The votes were placed by you, the reader. You voted on everything from the best handset of the year to the top accessory retailer, and we’re very glad you did. Choosing between them […]
News - Callum Tennent 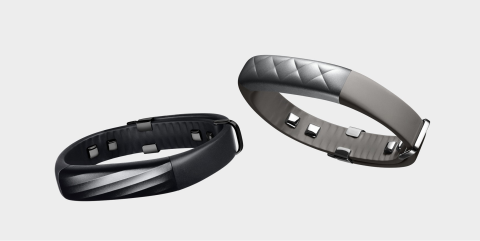 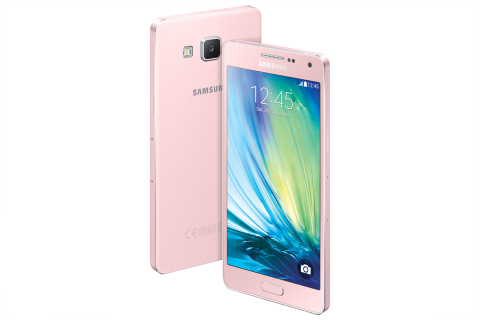 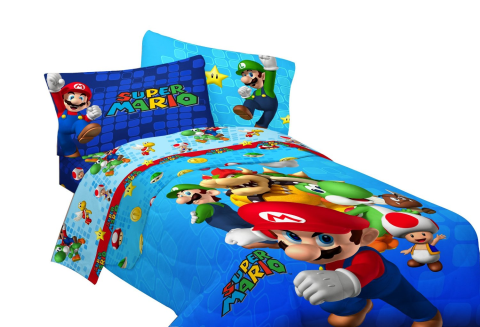