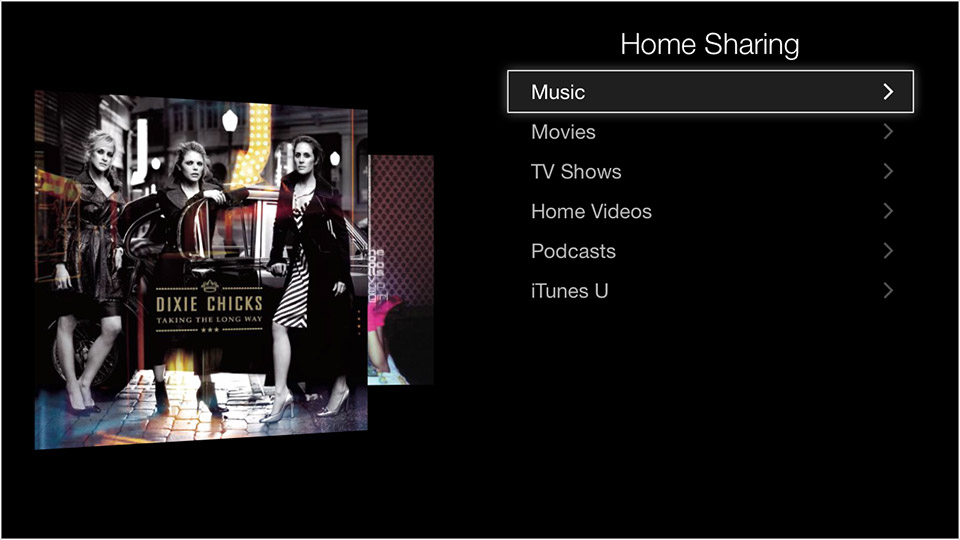 An Apple employee has confirmed via Twitter that the Cupertino company are working on bringing Home Share back in iOS 9.

Those of you who loved the Home Sharing feature were probably gutted when Apple removed it in iOS 8.4. The feature allowed users to stream iTunes contents from computers to any iPhone, iPad or iPod within your WIFI network. It seems like Apple has listened to the criticism and may be bringing it back in iOS 9, if this funny little tweet is anything to go by.

A member of the public tweeted Eddy Cue, Apple’s senior vice president of Internet Software and Services, to ask if they had any plans for reintroducing the service. Surprisingly, Cue responded by saying that the company were working on bringing the feature back in iOS 9. This should please a lot of people who were worried that it was gone for good. 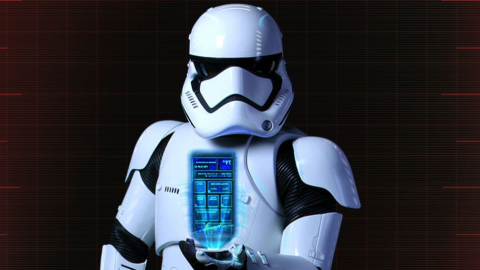 Official Star Wars app lets you become a Jedi
Those of you waiting anxiously for the release of Star Wars 7 will be glad to hear that an official Star Wars app has launched today. The app includes fictional weather forecasts for places from the series, including Tatooine. There are also sound effects, classic quotes and alerts whenever news or trailers for the new movie […]
Apps - Alex Yau 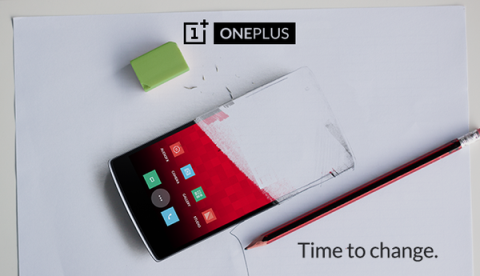 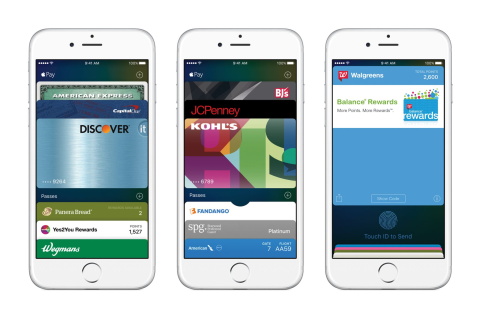 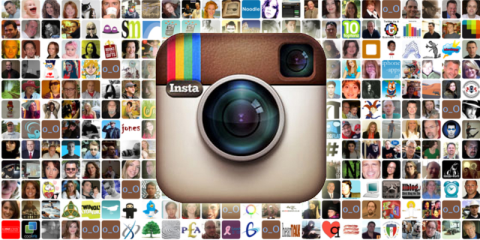 Instagram adding HD photos to servers (and you might have them)
Facebook is rolling out a new update to the image resolutions within their popular photography application Instagram. Instagram has today begun storing images at a much higher resolution than before. Previously, the maximum resolution of files was 640 x 640 pixels but they are now available at a much higher 1080 x 1080 pixels. Users […]
Apps - Thomas Wellburn