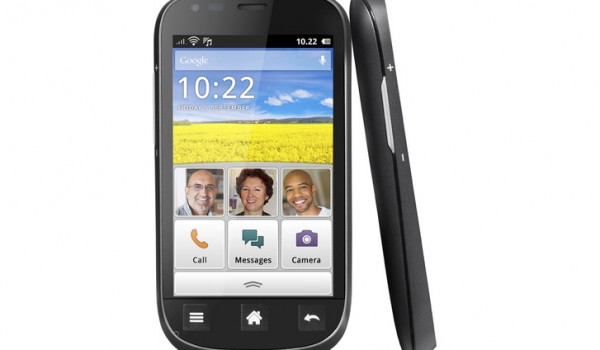 Doro’s Liberto 810 was unveiled at IFA, and it was the company’s second smartphone — but with some notable improvements over the first.

If you were expecting a powerhouse, then you can move along, you won’t find that here — although if you’re hoping for a device that will be incredibly simple to use, then come on down — the Liberto 810 could be the phone for you.

The first thing you’ll notice about the Doro Liberto 810 is the rubber buttons on the front of the device, which were rather stiff to press, so if you have weak hands you might have difficulty — but at least there’s unlikely to be any accidental presses.

The apps draw is incredibly simple, with large icons for everything you need — including the Google Play Store, as this phone does run on Android 4.1.

The OS didn’t exactly feel sluggish, but don’t go expecting to play some rather intensive games on it.

This device has one goal in mind, and that’s to be as simple as possible for those who have difficulty using smartphones, and that goal has been achieved.

The Doro Liberto 810 is one of the simplest devices I’ve seen, and the large icons mean if your eye sight isn’t as good as it once was, then you shouldn’t have a problem reading the screen at all.

The touch keyboard was rather small, although it was using SwiftKey, so if you do make some mistakes then it should be able to correct them.

The 4-inch display doesn’t look great, but nor does it have to, with this likely to cost a lot less than your 1080p toting smartphones, a fair compromise, given the device’s target market. 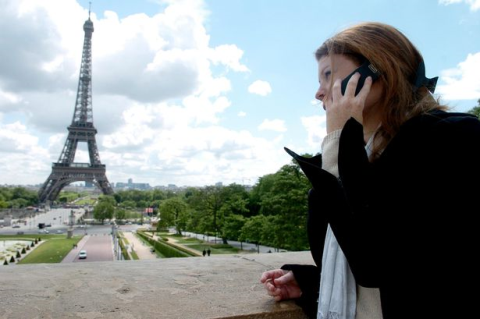 Roaming charges could be scrapped by 2016, according to EU
It’s no secret that the EU is trying to scrap roaming charges, but it has made its biggest stride towards that goal this week, revealing legislation which will abolish paying for incoming calls in the EU by July 2014, and completely removing roaming charges two years later. According to the EU commissioner for digital affairs, […]
News - Jordan O'Brien 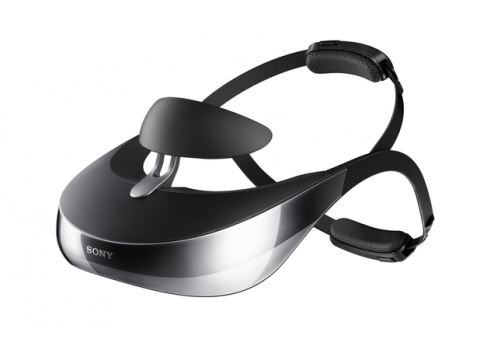 Heads-on: Sony HMZ-T3W, RoboCop reporting for duty
Google Glass not your thing? Not a problem, why not opt for Sony’s huge goggles instead — which Sony envision being a normal sight on planes, trains and just about everywhere. We can’t say we see it happening just yet, and there’s several reasons why we’d say that — for one Sony’s HMZ-T3W personal 3D […]
News - Jordan O'Brien 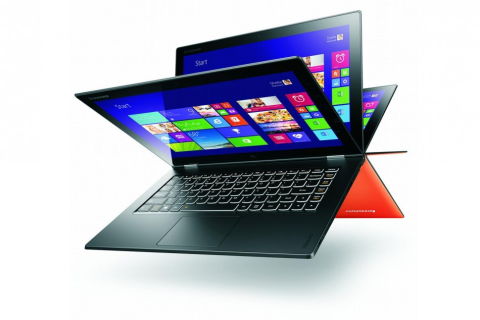 Hands-on: Lenovo Yoga 2, it’s leaner and meaner
We loved the Lenovo Yoga 11s in our review, but it’s no longer the king of the castle anymore, thanks to the updated Yoga 2 Pro, which comes with our biggest ask — a full HD display. It’s not just full HD though, with the resolution coming in at 3200×1800, bringing it up there with […]
News - Jordan O'Brien 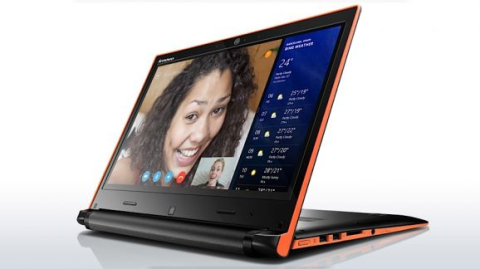