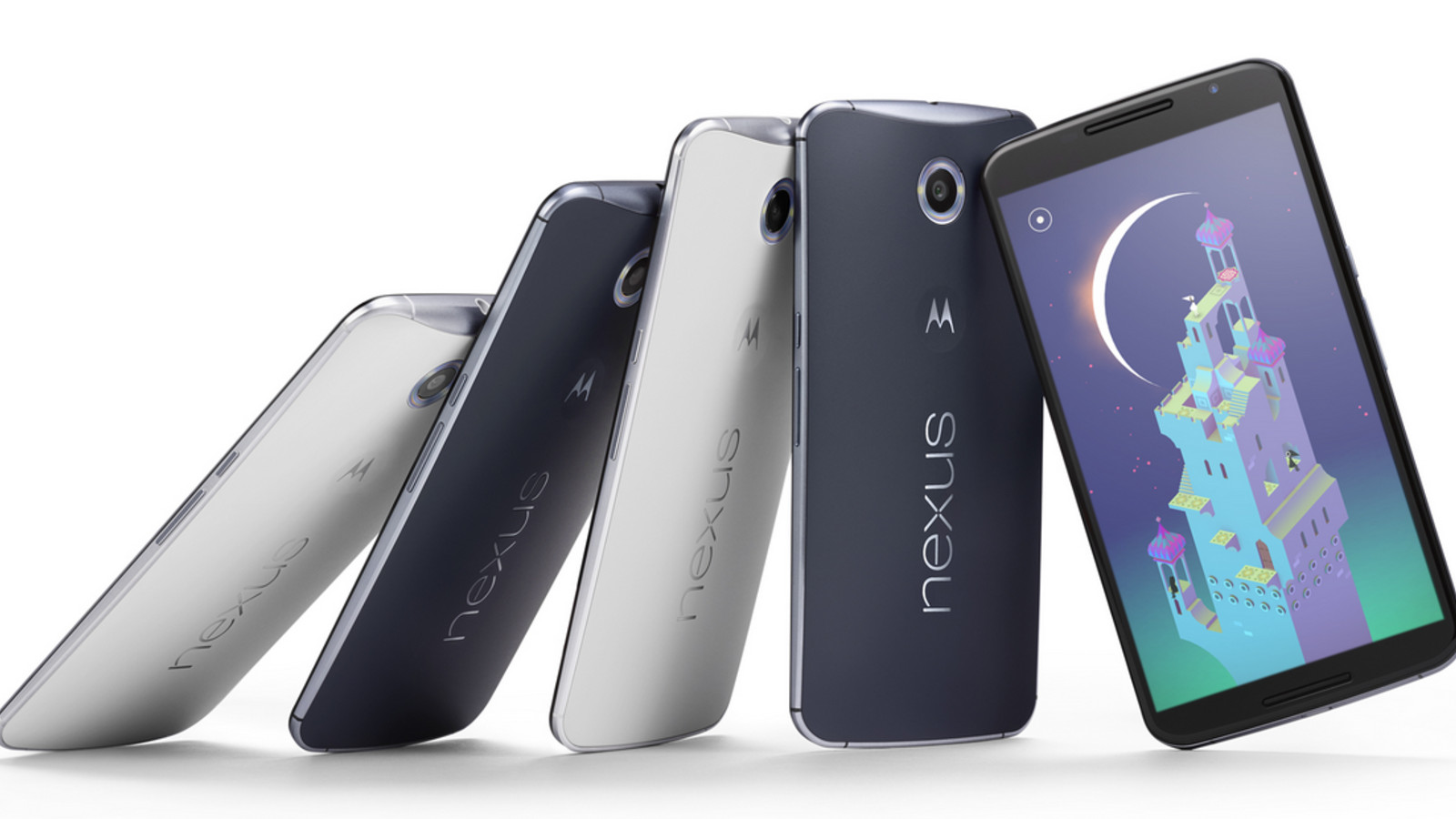 In a bid to steal Apple’s thunder, Google has unveiled a broad range of new additions to its Nexus line of devices. The announcement came a mere day before the iPad launch.

Among the new products, which also includes the Nexus 9 tablet from HTC and an Android-based Nexus TV set-top box, is the newest smartphone from Google – the Nexus 6.

Manufactured by Motorola, the Nexus 6 is one of the largest phablets available. Measuring in at a huge 5.9 inches, the device makes it immediately clear that Google’s aim is to outdo its rivals – the 5.5-inch iPhone 6 Plus and the 5.7-inch Samsung Galaxy Note 4 – both in terms of size and specs. The device is also almost an inch binger than its predecessor, the mid-range Nexus 5.

The other big change comes in terms of price. Google has decided to transform the Nexus range into a premium line of high-end products. Consequently, the Nexus 6 phablet will cost $649 (approximately £400) when hits the Play Store for pre-orders on 23 October. Comparatively, the Nexus 5 costs just £299 at present.

Fortunately, Google decided to warrant that price tag with some outstanding specs. Motorola, the manufacturer behind the Nexus 6, has pretty much delivered the Moto X in a large Nexus 6 body (albeit with its own logo on the back of the handset too).

Teaming up with Motorola also brings optimised battery power to the handset. The Nexus 6 packs a 3,220 mAh battery, which Google claims can last up to six hours from a 15-minute charge. Overall it boasts a full-day of power.

Finally, the phablet will also be the first handset to come with Google’s latest version of its OS; Android Lollipop, pre-loaded. Google revealed the upgrade earlier this year at its I/O conference, in which it claimed that it brings a more unifying experience to the Android system through its new Material design. You can check out all the details in our in-depth look at Android Lollipop here.

Aside from its impressive specs, the Google Nexus 6 also supports wireless charging and a new battery saving mode thanks to Android Lollipop. Design-wise, however, we can’t say we’re its biggest fans. It’s extremely large size may appeal to some users but at 184g it’s bulkier than both the Galaxy Note 4 (176g) and iPhone 6 Plus (172g). The overwhelmingly large rear-facing camera and overbearing Nexus logo on the back of the phone are also eyesores. Not to mention the lack of any bright, eye-catching colour schemes. Alas, you can’t have everything and we’ll settle for the purest Android experience over design for now.

As mentioned above, the device will be available to pre-order starting next week on 23 October directly from the Google Play Store. 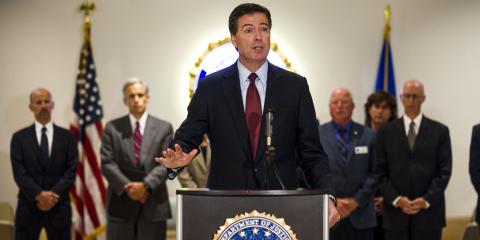 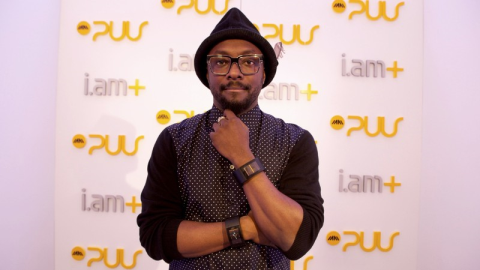 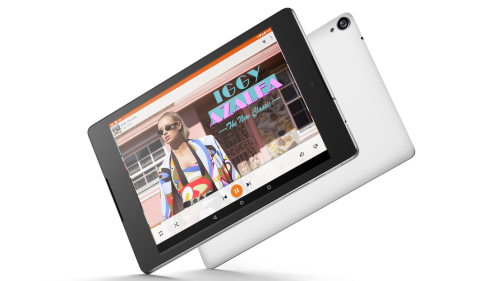 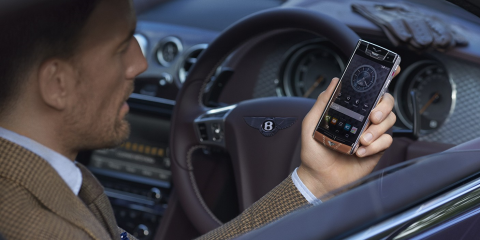